Could your idea help save this town? 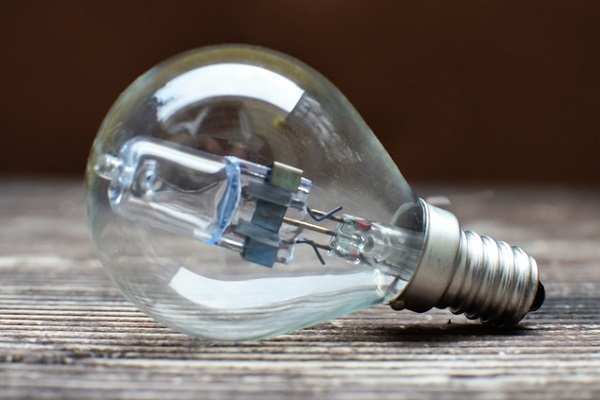 I have a great business challenge which I strongly believe our readers can help us with: simply put, I need pop-up business ideas that would work in a small (population 3,200), poverty-stricken rural community.

The city once boasted a thriving business center. Then school consolidations, an aging infrastructure, and business economics took its toll, reducing the number of locally-owned businesses by two-thirds. Three very large manufacturing factories anchor and literally save the town but, a glut of older properties sat on the market too long; they eventually were sold for back taxes to absent landlords who turned them into cheap rentals for an influx of very low-income families. Town economics turned upside down. As more businesses closed, more residents left town for employment opportunities in a larger community 20 miles away – a larger town with megastores offering everything from cheaper groceries to clothing to hardware. These residents now commute daily from the smaller town. In turn, their hometown mostly attracts factory workers who leave right after work. The factory and farm employees, combined with the people who live and work in the town, do not equal the number of people leaving every day. This inequality has led to a measurable daily money bleed.

Every week there are fundraisers for the school, for youth groups, for the school band, and to support churches and civic organizations; citizens are becoming donor fatigued as they try to support the town’s infrastructure alone. They need outside dollars. To bring relief and redevelopment monies to the area in the form of grants, we formed a non-profit corporation and are working pro-bono to create a workable four-year City Redevelopment Plan. While that is in the works, we are considering forming a home-town pop-up business district.

Where would we find a micro-lender for rural downstate Illinois start-up businesses? A local bank executive stepped up. Computers are the exception rather than the norm, and most business records are hand-written; an attorney stepped forward to help launch LLCs. A key factory leader pledged support for any viable manufacturing idea. We put these leaders, along with a mix of citizen stake-holders, on our vision team. But we need every idea we can conjure up to try as a pop-up business.

We’ve heard ideas from goat rentals (goats clean up vacant land in a cheap and eco-friendly way) to manufacturing back-yard chicken cages, to setting up compost-selling businesses. However, those would be long-term business options. What we also need are ideas for trial businesses which operate for six months or less in a “pop up” space provided as a retail incubator space for fledgling entrepreneurs to try their ideas. This is like the (1) “Halloween Store” pop-up model, which makes all of its money in two months, or (2) the pop-up coffee shop, which tries out a concept to see if its viable in the area before committing to a one-year lease. Inventory would have to be affordable, and the business scalable.

This community is close knit and has a strong commitment to survival; becoming a bedroom community to a town 15 miles away with a population of only 17,000 people is not an option. The need for assistance is urgent and we’re working with state agencies and the local municipality to create a viable future. But the idea that sparks real success for a few entrepreneurs may reside with you. Any and all ideas can be emailed directly to our agency; your brainpower is not only needed, it is greatly appreciated.