Earth month: Three things you can do to be more eco-friendly 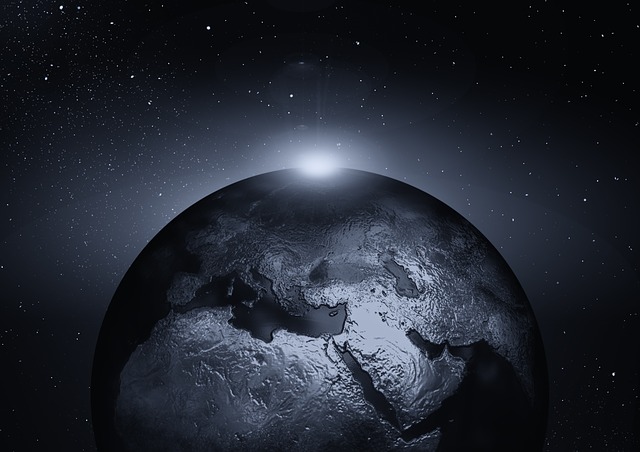 I visited China last year and couldn’t believe how terrible the air pollution was in the city of Xi’an. Walking outdoors felt like being in a room full of smoke and gas fumes. My travel companions and I were forced to wear masks at times and it was a sad reminder that we have a long way to go to in saving our planet.

I wondered why China’s pollution wasn’t being treated as an international disaster. Its industrial output is the second biggest in the world, manufacturing goods for many countries, including the U.S. While that may be benefiting economies, the air pollution must have a huge impact on the environment and health of the people there.

April is Earth Month so being green is on the news agenda. Just last week the United Nations launched the Decade of Sustainable Energy for All (2014-2024), an initiative aimed at promoting renewable energy and energy efficiency worldwide.

The United States is the second-largest single consumer of energy in the world but thankfully there’s evidence that people are increasingly becoming more environmentally aware. For example, the Energy Efficiency Indicator Survey 2013 found that people running buildings are “paying a lot more attention” to energy efficiency, with interest increasing by 116% since 2010.

We all have a responsibility. There are simple, small changes we can all make in our lives and at work in order to be greener, including:

What Don Draper should have done after losing his job but, probably didn’t
The quest for iTime: French ban after-hours smart-phones