The “worth a raise” dialogue: What would you do?

By Jody Glynn Patrick on November 26, 2013 in Products 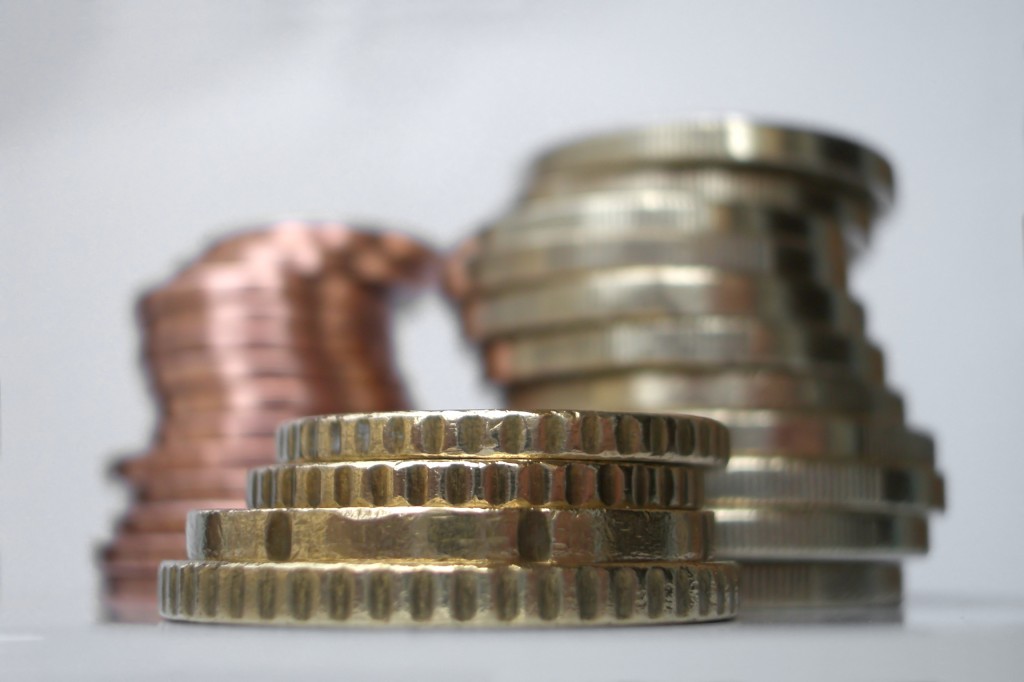 I’d like to introduce you to a young woman with children working a part-time clerical job making $15 an hour. She feels lucky to have her job at a wage appropriate to the work she was hired to do — though she was hired six years ago at that rate. Since then, she has not been given a cost of living adjustment or raise, most recently “due to the economic downturn”. Things are picking up at the firm, and new hires are being made at the managerial level – she’s aware that the executive team is heavily recruiting for at least two open positions. However, no mention has been made of increasing her hourly pay rate.

The company is only offering her part-time work at 20 hours a week, and she cannot work more hours due to personal conflicts – she’s trying to complete college courses while raising two children who are still in elementary school, hoping to improve her economic situation via education. The hours she is working are perfect and she respects her boss and likes her co-workers. In every way but pay, her job is a dream job, given her current home situation.

However, her gross income every two weeks, before taxes and deductions, is $600. Over 26 pay periods a year, that totals $15,600 pre-tax earnings. Her rent alone is more than $12,000 a year for the cheapest apartment she could find, and with two young children, her financial situation is bleak.

She believes the company she works for has no obligation to care about her personal life or struggles, nor does she share her situation with co-workers or boss. So she considers her professional right to ask for more money: Her take home pay has actually lost purchasing power during the past several years due to inflation, and she’s more skilled at her job, with more company knowledge, more speed, and better judgment than someone beginning in the position today. She has always had positive job reviews.

However, she fears that if she were to request an addition $1 per hour, the company would review the job and decide there are many other capable candidates willing to work for the current rate. She believes the laws of supply and demand would tip the scale against her request.

In other words, she worries that if she asks for a raise on merit, and is denied, she’ll be viewed as unhappy with her pay, and then, most likely soon replaced. So she sits at her desk working, silently praying to the fairy godmother of raises to magically appear and grant her unspoken wish. (Actually, she just works at her desk worrying about bills; she doesn’t have enough energy to give her the hope of fairy godmother intervention.)

If she actually made the request for a raise, her manager immediately is faced with the question: “Is she worth it?” Is she worth the additional investment, in terms of value to the company? The young woman is aware of the unspoken dialogue her request would trigger, and she fears the answer is “no” — not because of any dissatisfaction with her work, but because too many people would line up to take her job if the position were to be posted on Craig’s List.

We wonder why employee engagement is at an all-time low and why study after study is reporting appalling statistics with regard to employee satisfaction. Only 30% of America’s workforce reports feeling engaged in their work, appreciated by their respective organizations for their specific contributions. Our young lady is still emotionally engaged, but dispirited.

Managers revel in reports stating that pay doesn’t matter as much as recognition or job title. I think that may be true if you are polling employees who average $40,000 per year or more. However, for the majority of the workplace making less than a living wage, or working at part-time jobs – living wages being defined in real terms regardless of the rate of pay – the numbers on the paycheck matter very much. It is a real, tangible measurement of worth.

Imagine you are her manager and she requests the extra dollar per hour from you, giving the professional reasons she stated. Is the position one which should pay $16 per hour instead of $15 per hour for a skilled worker? Earnings targeted and forecasted, and new hire rates are still subject to negotiation, which could negatively impact your existing budget. Certainly the company could replace her and find many willing applicants ready to work for $15 an hour. Would you refer her for a raise or not? Why?