There’s no second chance at a first impression

By Barclay Pollak on September 6, 2013 in Products, Tips & Advice 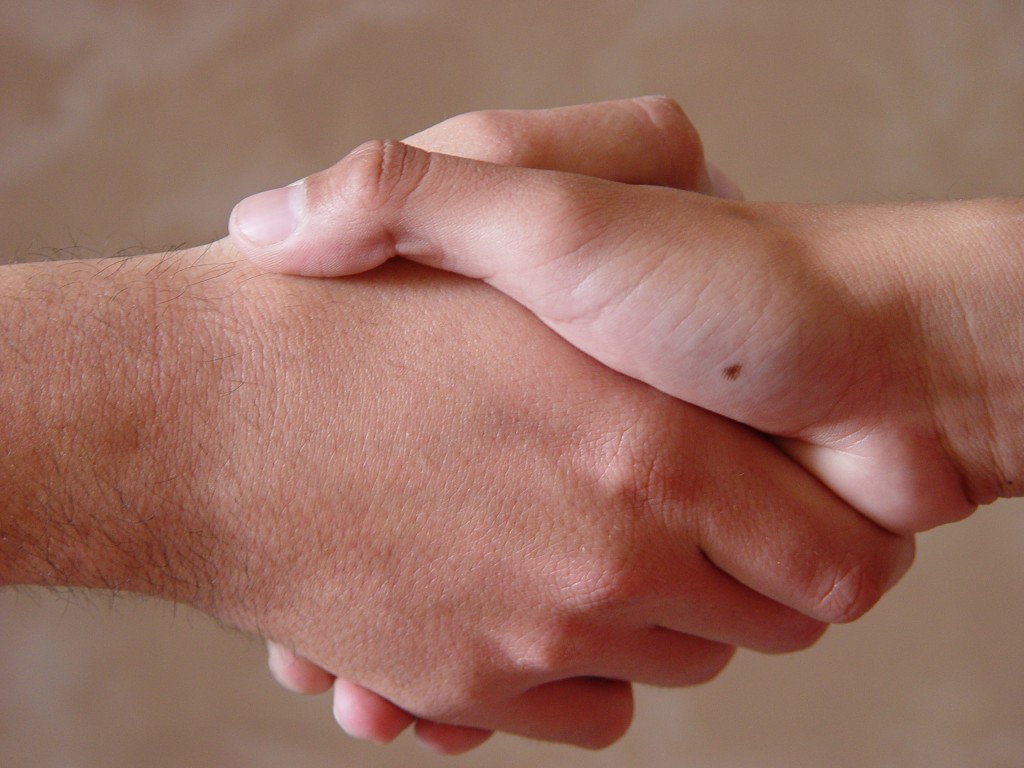 It was the night before a good friend’s wedding several years ago. Two of our mutual friends and I took the groom out to a local watering hole. During the course of the evening it was revealed that one of the guys in our party was afraid he’d lose his then girlfriend (now wife) to one us. We all thought it was a pretty illogical fear. So, for the next 24-48 hours we relentlessly made fun of him! I mean we were harsh! Really, really harsh! Luckily, our friend knew it was a joke and took all in stride.

So we’re at the wedding reception the next day when I spot my two friends talking to a third guy I didn’t know. I go over to the group, interrupt their conversation, and start making fun of my buddy once again. I mean, I really gave it to him. NOTHING was off limits. On occasion, one my friends would try to interject. But I was having none of that. I just kept going and going. After what felt like an eternity I finished my rant and asked the two of them, whose jaws were on the floor, “what’s wrong?” My buddy, the one with the fear we deemed illogical, turns to the third man in the group, who happened to be his girlfriend’s father (now father-in law), and introduces me. I flew out of there like a bat out of h-e-double hockey sticks.

I knew I’d made a terrible first impression and I also know how important they are. If you own a business your automated voice system could be a customer’s first interaction with your company. Dana Ashley, business telephony analyst at Software Advice says, “Having an effective phone system is the key to providing a positive experience in these scenarios.” She adds, “If you don’t provide a satisfactory experience you risk either losing business, or impacting customer retention. Both of these outcomes are not something a successful business strives for.”

Ashley says if you want to have an effective automated voice system it needs to leave the impression that you are easy to do business with and it shouldn’t make the caller wait longer than necessary or force them to figure out how to reach the person they need.

Ashley offers two tips to help you set up a simple, effective automated voice system that’s sure to work with every system including TDS’ business VoIP solution managedIP Hosted. First, Ashley suggests giving callers options. Like dialing by name, extension, or selecting from departments. Second she recommends brainstorming. Try and think of all possible scenarios and accommodate those variations.

Remember, there’s no second chance at a first impression. So don’t pull a “Barclay” and jam both your feet, legs, torso and arms in your mouth. Keep it simple and know when to stop talking.

Would you buy your business?
A little struggle goes a long way