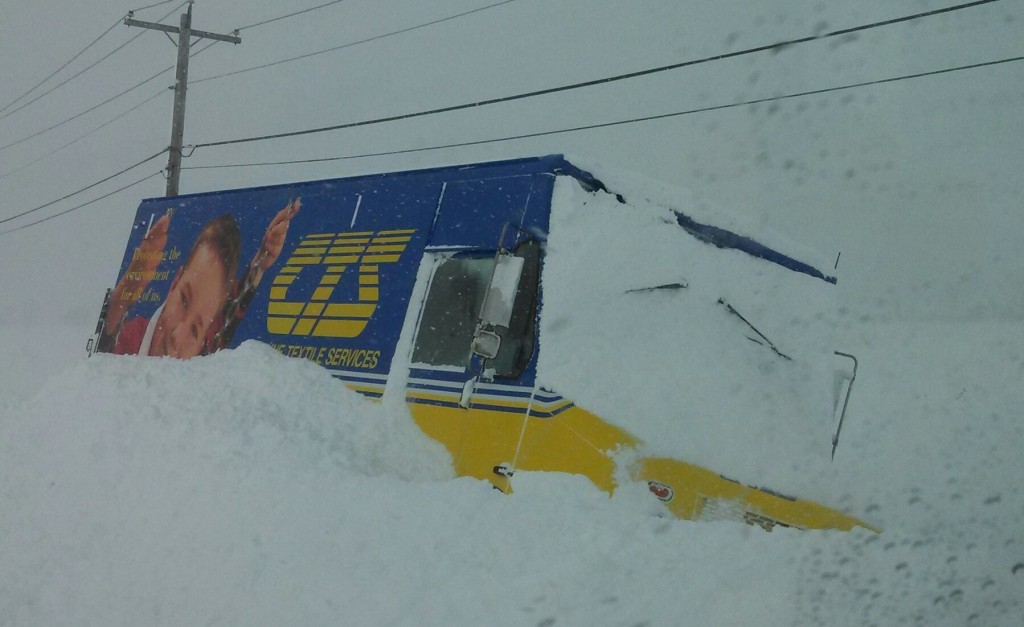 Earlier this week much of the United States was squeezed by the polar vortex’s grip. According to this article from CBS News the frigid temps cost the U.S. economy $5 billion! The cost of flight cancellations alone is expected to reach $1.4 billion. Higher heating bills, a drop in consumer spending and lost productivity make up the remaining $3.6 billion.

For TDS Telecommunications Technical Response Teams and support staff in New York, Maine, Michigan, and other areas of the U.S. the subzero temps caused by the polar vortex is just the latest weather related problem they’ve had to deal with in the last few weeks. Right around the start of the holiday season they got an unwelcome gift from Mother Nature. Winter storms knocked out commercial power and damaged connections to homes for thousands of people and impacted hundreds of TDS customers. TDS offers a host of other products and services besides managedIP Hosted, like TDS TV, high speed Internet, and phone services to residential customers. You can click here to learn more. 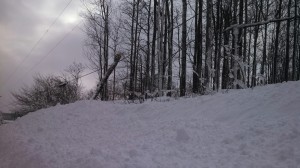 Customers in Edwards, New York were the hardest hit with 1-2 inches of ice. Total, 25 power poles were broken by falling trees. TDS technicians deployed generators, and rotated and fueled them non-stop to keep intact phone lines powered. TDS techs and contractors are working together to clean up and restore connections. These efforts will continue for a couple more weeks.

In Michigan and Maine, extended power outages required TDS teams to deploy generators and maintain their operation for many days. In Perry, Mich. there were 12 sites on generators, requiring a lot of fuel, travel time, and surveillance. Keeping an eye on the generators was vitally important because generators are highly sought after during extended outages, especially in rural areas, and can become easy targets for thieves.

To top it all off, a second major storm hit the Northeast this week giving teams little reprieve from 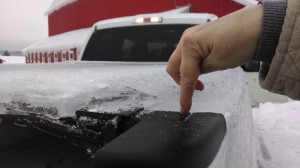 the earlier storms. Techs and contractors hauled generators back in, re-stocked and readied them for the next round of winter weather, which thankfully has only been about a foot of light, fluffy snow and bitter cold temperatures. Dale Freeman, manager of Field Services says, “We can handle that.” He notes that ice is what hurts equipment the most.

The storm could not have hit at a worse time. Employees had to cancel vacations, holiday celebrations, and family traditions to help customers.

In an internal message to its employees TDS recognized the teams for their efforts stating, “You and your families are to be commended for your hard work, dedication, and sacrifice. Your efforts are a perfect demonstration of our shared values and your fellow employees and most importantly customers are truly grateful!”

For braving the winter weather and putting aside their personal lives to keep TDS customers connected, the TDS Telecom employees listed below deserve a big thank you.

Accomplishing goals in 2014
My business fell down and it can’t get up! Disaster preparedness planning