10 office hacks you can do right now

If you just started your business odds are you’re not exactly “rollin’ in it” just yet. You may work from home or just about anywhere you can get free WiFi. The smallest financial setback could be the end to your fledgling business and force you to move back in with your parental units. Who wants that (I can tell you they don’t)?

Here are a few office hacks you can try right now to save a couple of bucks and hopefully some time. 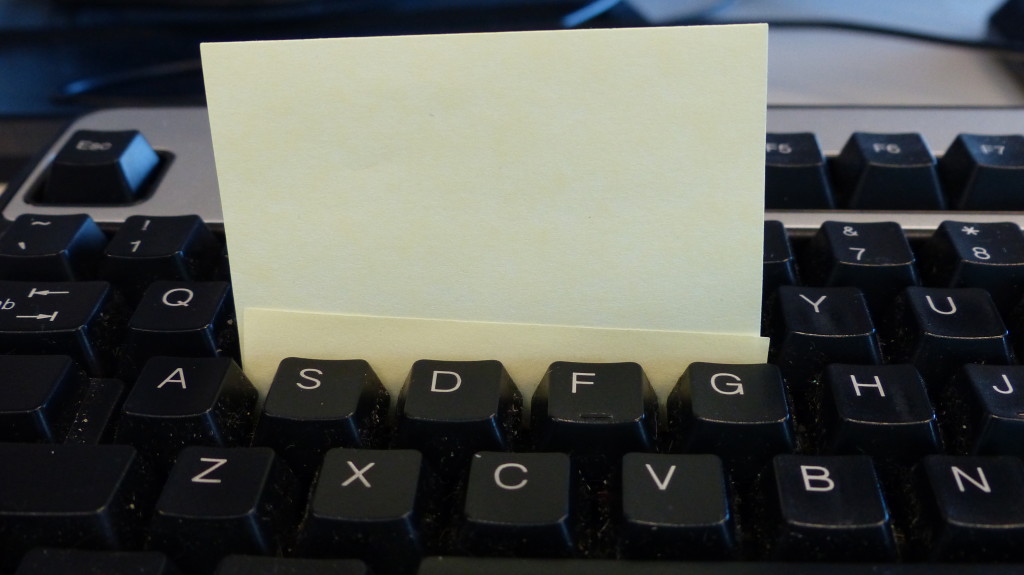 You don’t have money to waste on fancy air in bottle! Try using something you probably already have laying around the office. Like a sticky note! 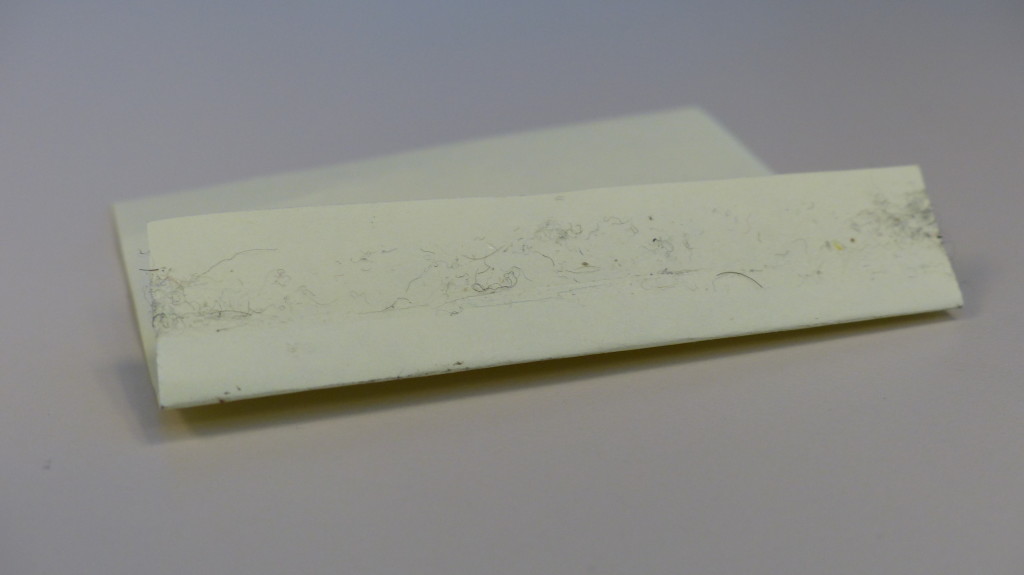 2. Use special characters to beef up passwords 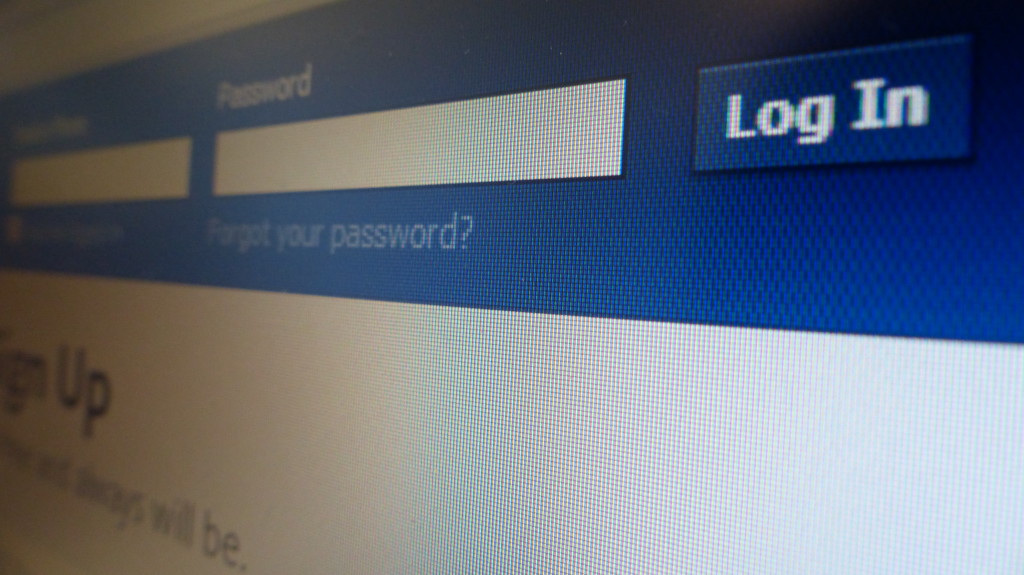 Not going to protect your computer to save a few bucks? Well, we don’t recommend it but it is your decision. Better make sure your passwords are strong. Try using special characters to beef up those passwords to keep crooks guessing. 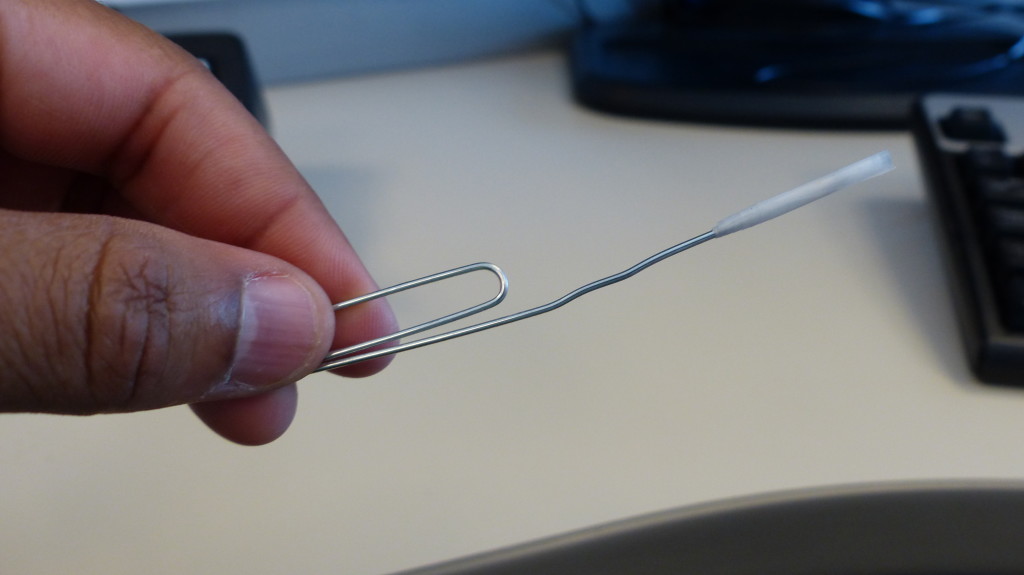 There’s a lot of dust, dirt and grime flying around your office. Some of it will end up in your cell phones headphone jack. A paper clip and some scotch tape should do the trick. 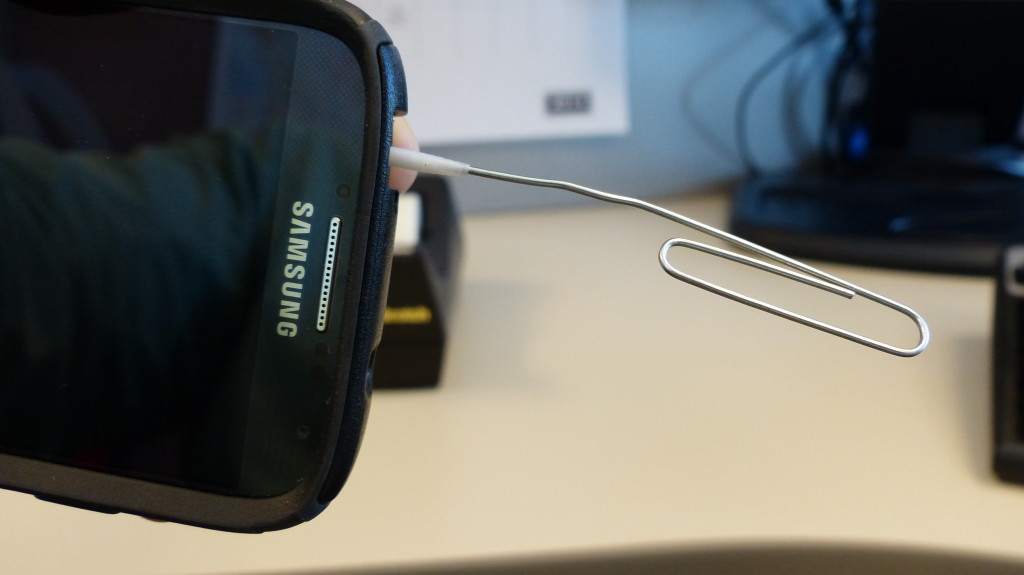 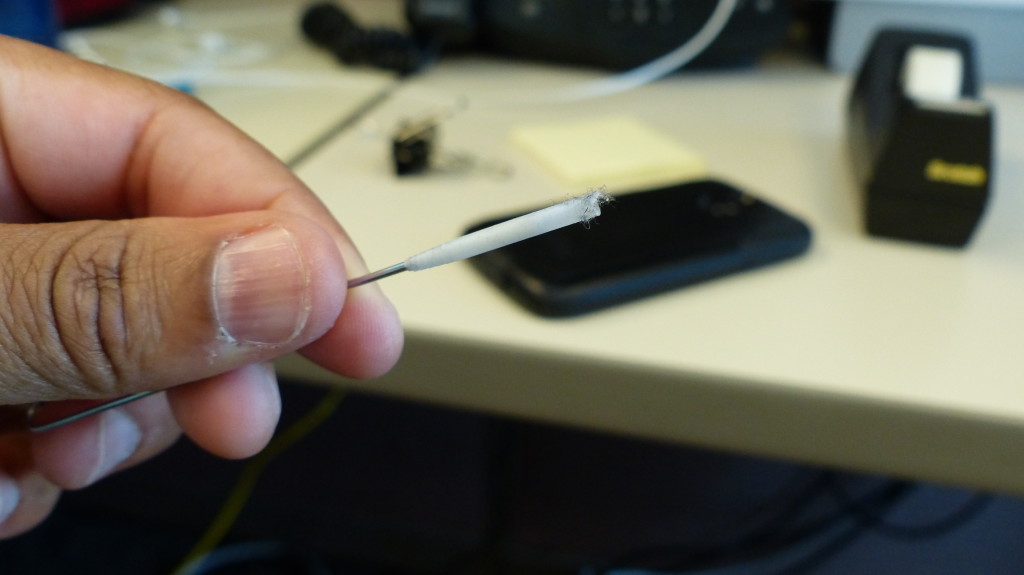 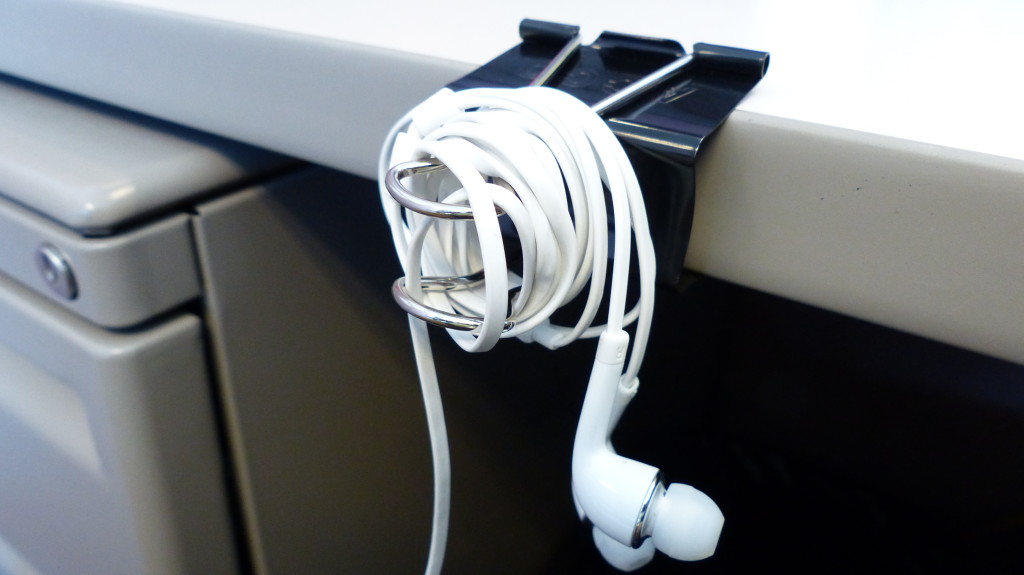 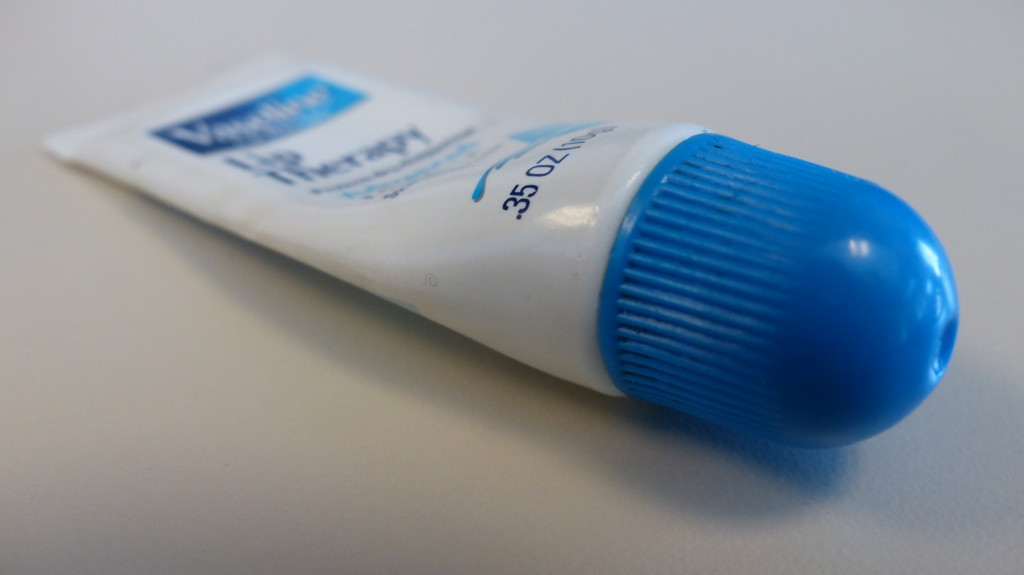 Paper cuts hurts! They really, really hurt. But there’s a apparently a way to treat them and it’s probably already in your pocket. Lip balm heals paper cuts according to scholastic. 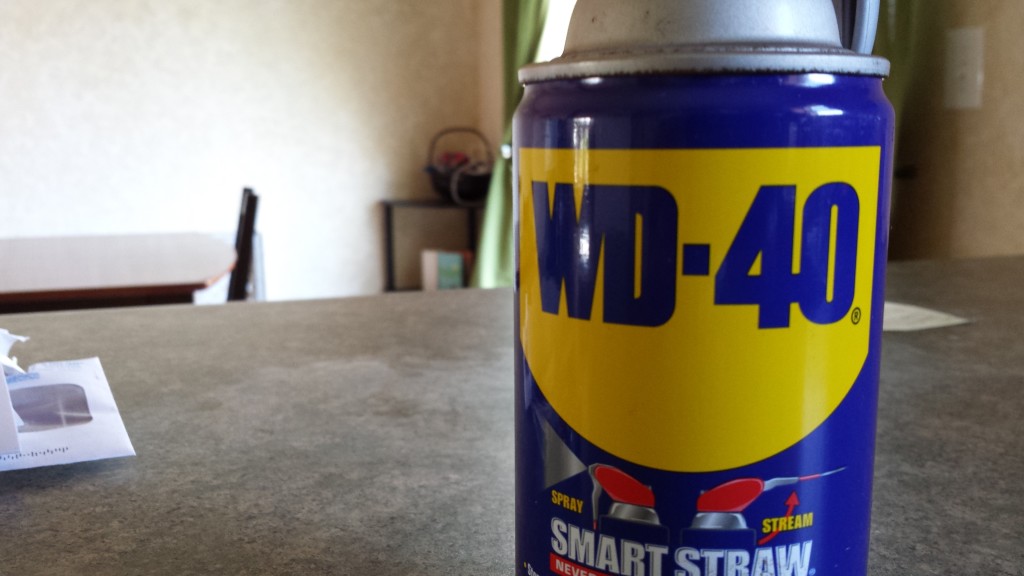 Big ink stain on your shirt pocket? Ouch! But don’t worry. According to WD-40’s website the product has more than 2,000 uses. Lucky for you one them involves removing stains. 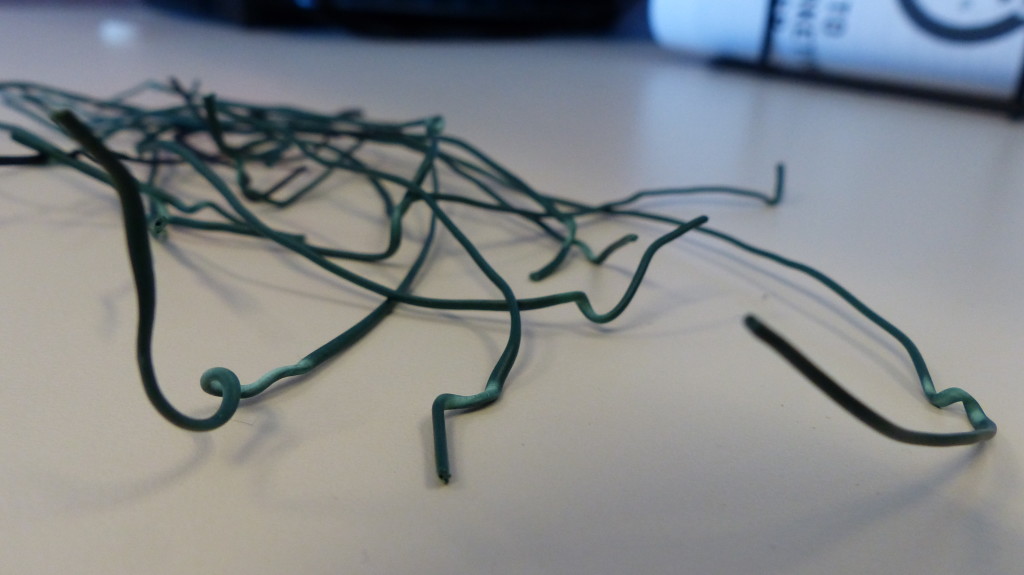 8. Sunglasses to watch who’s sneaking up from behind (like your boss) 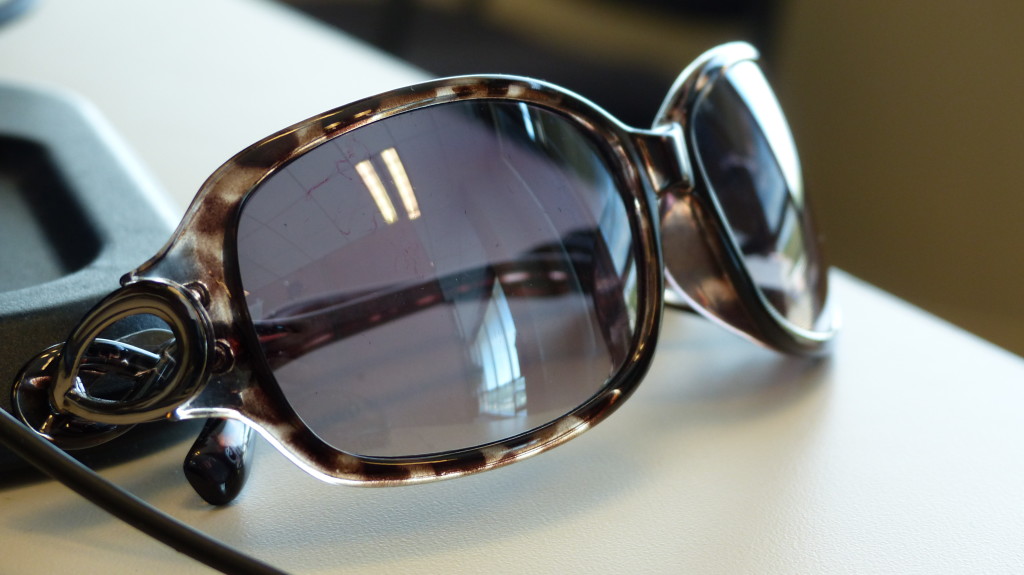 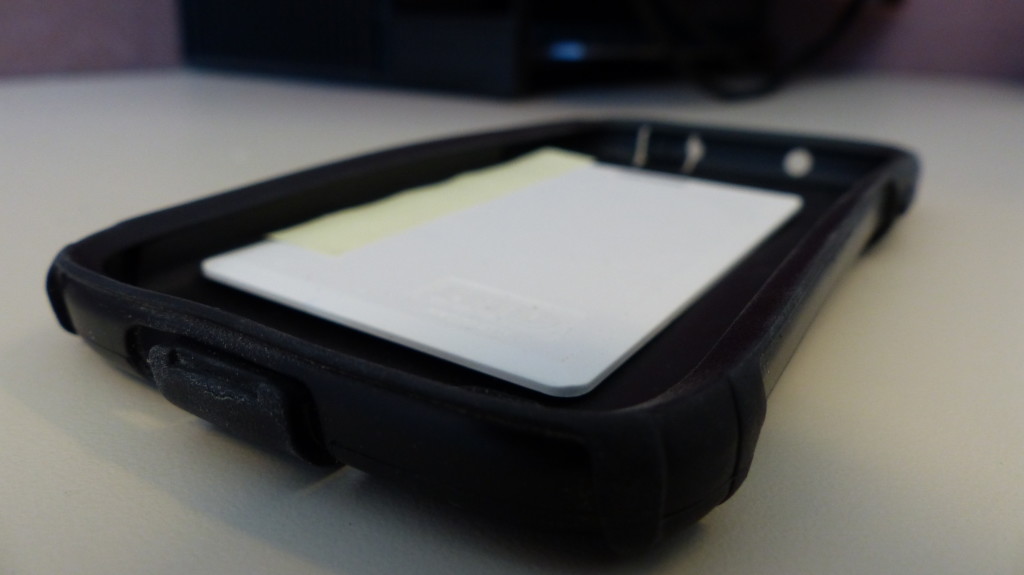 You don’t have money for lanyards. So put your key card in your cell phone case behind your phone. This way you’re key card is protected plus, you’ll never forget it and be lost in a stairwell again. 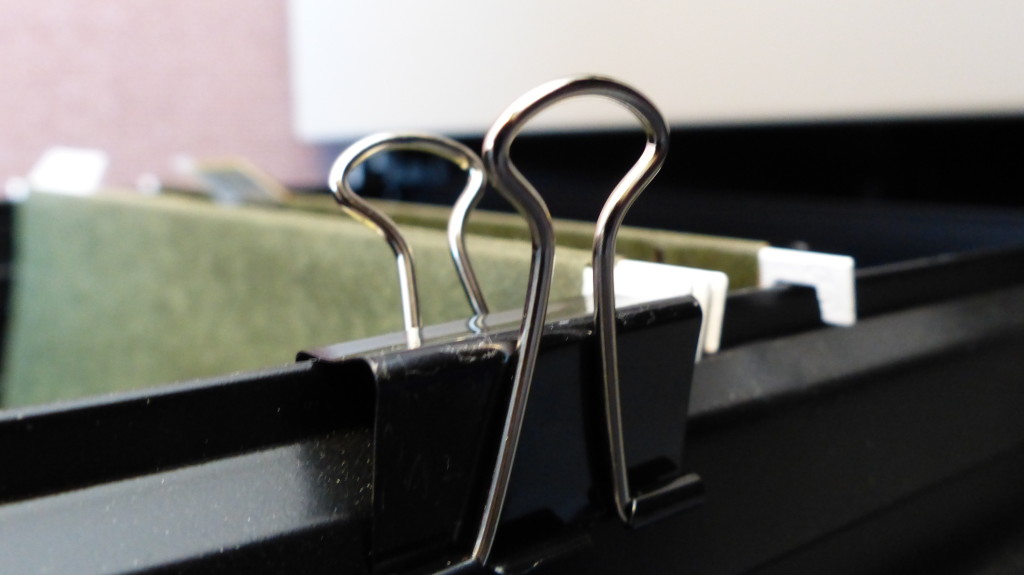