3 deceptively simple ways to stand out and get promoted 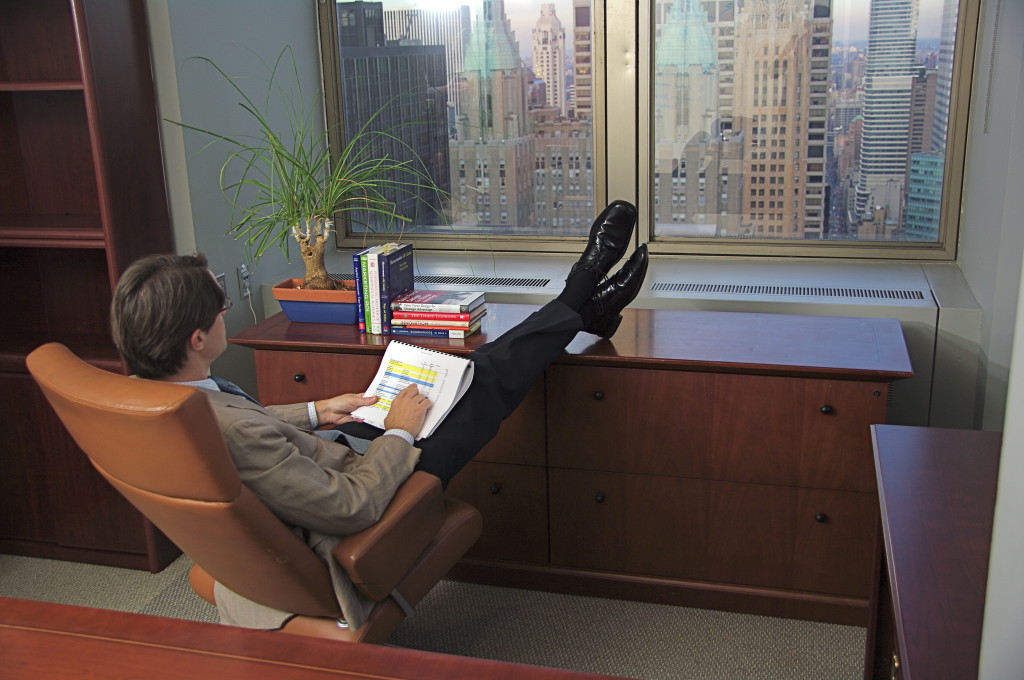 Why do some people get promoted while others are passed over?

If you’ve been in the trenches long enough you can come up with cynical answers to that question. “They are just good at sucking up.” “The boss likes them because their kids go to the same school.” And the list grows.

In most cases that is not what’s really going on.

It might look like those single factors are what bring them favor in their career. Sure, good rapport helps. But individually those factors are not enough to position you, or anyone, for promotion.

Earning favor with people happens over time. As leadership guru John Maxwell says, “Influence is built daily, not in a day.”

The choices you make and the actions you take every day build favor-equity that makes you influential with coworkers, family and clients. It’s that reservoir that positions you for promotion.

Here is a personal story where I learned this first hand.

Every day is an interview

One day I was called suddenly to meet with my boss. “John, we’re making some changes to the organization and you are part of them,” she said. The seconds before her next sentence felt like an eternity. “We are promoting you to manager.” Whew.

As she explained the new structure, it became clear to me that 10 of my marketing peers would now be reporting to me. They were a bright and talented bunch. And many had been in the department much longer than I had. I wondered: would they accept me in this role as their new boss?

Still processing the news, I had to ask, “Won’t the others resent not having had the opportunity to interview for this new manager position?”

“They interviewed for the job every day they walked in the door,” she said. “So did you.”

She went on to explain some of the things she saw while I was interviewing for this job every day. They are deceptively simple. But they will help anyone stand out and get promoted. Here are three of them.

1. Think Creatively
Bring creative ideas that improve the strategy, work process, product, etc. The more ideas you bring, the more opportunities you have to innovate and improve the quality of work. Here is how that played out in my story.

My boss told me, “I want you to take the targeted catalog strategy you piloted, and expand it across the entire group. Lead the charge.”

When I first proposed the idea of producing catalogs, it was met with groans, eye-rolls and a unanimous, “We tried that and it didn’t work.” The company had produced a mammoth catalog with every one of thousands of products in it. It was an expensive, production nightmare. And it was literally out of date the instant it came off the press.

But I had a different idea.

I created a series of niche catalogs with product offerings that encouraged meaningful cross-sales to targeted customer segments. They featured just the high performing products that customers bought in combination with each other.

It was a creative application of an old approach that turned into a huge success. It also led to the second way to promotion.

2. Solve problems
Bring solutions to the table. The targeted catalog strategy solved a number of business problems. One, it enabled us to reduce the volume of campaigns, which cut mailing costs and clutter. Two, we got smarter about targeting offers that drove inbound traffic, phone calls and sales.

It was a solution to cutting costs and increasing sales.

3. Produce results
Do more than is required. Average people don’t start anything. Nor do they finish. They tag along for the ride. Producers build positive momentum by going the extra mile to get results.

When others saw only the obstacles to producing catalogs, I looked for a better way to make the strategy work. There is a subtle difference between seeing the opportunity and seizing the opportunity. It is production.

Producing results makes you stand out from the crowd.

What’s on the soundtrack of your work day?
Talent management is risk management