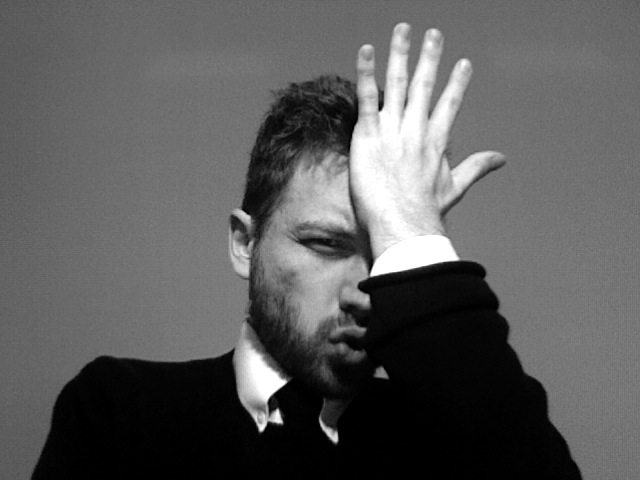 The best business lessons are often learned from the mistakes of others. Here are four reminders that even corporate giants with a troop of attorneys in the trenches still overlook the darndest and most obvious business maxims sometimes.

1. McDonald’s innovation presentation: McBoring.
Steve Eastbrook was recently hired as CEO of McDonalds to put some flame to its branding message and to fire up its earnings trajectory. In early May, the corporation released an eagerly anticipated 23-minute video message to explain how Eastbrook intended to shepherd the giant back into its glory-days market position. At best, the presentation sputtered and fizzled out. “I’m not interested in average for this business,” Eastbrook said, with underwhelming deadpan affect, referring to static grey charts. “We’re unleashing our entrepreneurial spirit,” he claimed, with more robotic than robust enthusiasm. After the video’s release, McDonald’s stock dipped 1 percent. Lesson learned: must I pick just one when there are so many?

2. Red Lobster: The $160,000 bucks stop here.
It’s an old refrain with a predictable ending – a Red Lobster culinary manager at its Salisbury location verbally and physically sexually harassed three woman, who complained to his supervisor, the general manager. The Equal Employment Opportunity Commission, which filed a 2013 lawsuit on behalf of the three women employees, noted that the general manager then himself made vulgar and sexually charged comments to the women. The restaurant chain recently agreed to pay $160,000 to the wronged employees, though it fired the manager immediately after learning of his conduct, and it must also educate employees on anti-discrimination laws and post a notice about the settlement. The lesson learned is to train each and every manager in Duty of Care standards before assigning them staff supervision responsibilities.

3. Abercrombie & Fitch Stores, Inc.’s “Look Policy”.
On June 1 the Supreme Court ruled in favor of Samantha Elauf, an American Muslim woman who wears a religious headscarf – hijab – and was denied a job at Abercrombie and Fitch when she was 17. Abercrombie retail store policy disallowed staff to come to work with obvious tattoos, long fingernails, facial hair and caps. However, refusing to hire a woman who wore a hijab in keeping with her Islamic faith was taken up by the Equal Employment Opportunities Commission to be a violation of Title VII, which prohibits religious discrimination. Dwayne Antonio Robinson notes in a report for Inside Counsel, “Employers are entitled to their free speech rights, but at the point where employees must shed their religious beliefs or adopt contrary religious teachings as the price for employment, employers run the risk of violating Title VII.”

4. Google this: Average Age Google Worker (answer is 29 or 30, depending on source). In 2011, Robert Heath applied to work at Google at age 60 and was rejected because, he said, though his education, experience and other credentials were solid, he was deemed too old. Now he’s filed a class action lawsuit in federal court charging Google with age discrimination. Heath’s lawyers seek to form a class of all individuals 40 or older who sought work with Google but weren’t hired, from August 13, 2010 through the present. At issue is the fact that Google allegedly based its decision not to hire Heath after a brief phone and awkward interview, despite a recruiter telling him in an email that the company was “embarking on its largest recruiting/hiring campaign in its history,” and “you would be a great candidate to come work at Google.” This is Google’s second age discrimination suit of note; the 2004 suit was filed by Brian Reid, who accepted a settlement for undisclosed damages after the Supreme Court rule that the company employee’s case had merit. Lesson: don’t discriminate … or state recruitment assumptions.