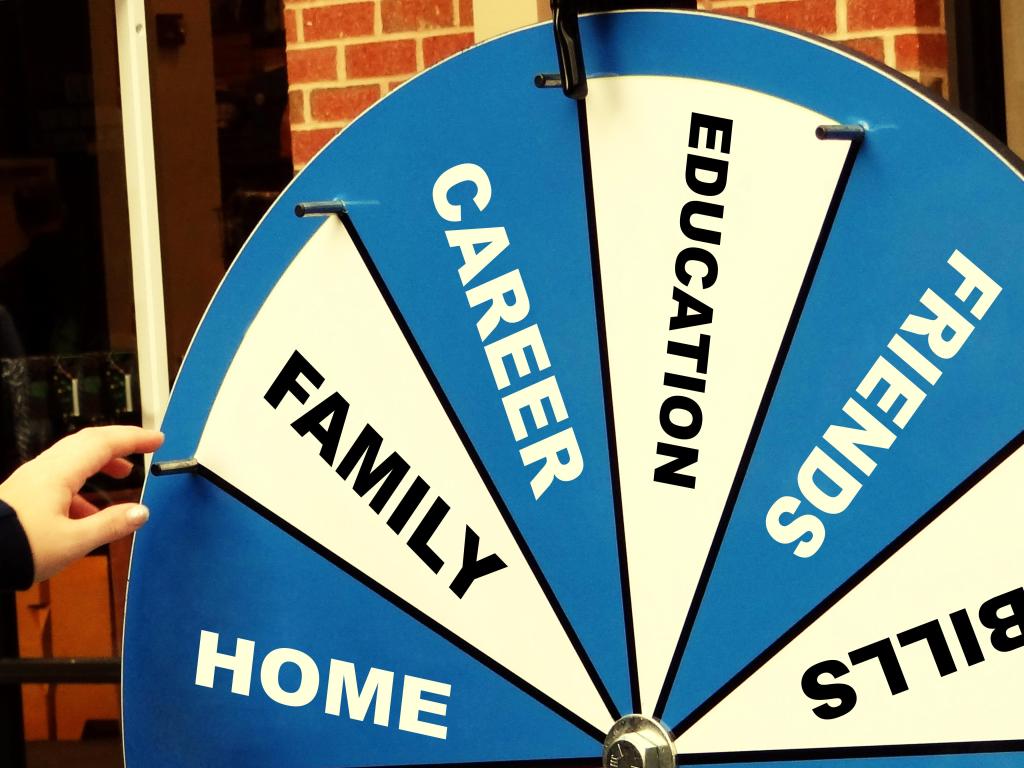 In 1970, Alvin Toffler provoked world thinkers with publication of his predictive book Future Shock, in which he wrote, “Ironically, the people of the future may suffer not from an absence of choice, but from a paralyzing surfeit of it. They may turn out to be the victims of that peculiar super-industrial dilemma: ‘Overchoice.'”

The future is now. In today’s knowledge-based economy, an employee’s primary deliverable is a good decision. However, the reality is we now must consider too much information and too many simultaneous options in too short a timeframe. Because of that, we revert to default judgments based on bias, stereotypes and limited personal experience more often than considering a broader knowledge base and best practices. Why? Here are just a few American belief systems which contribute to faulty decision making:

The biggest takeaway from all of this may be to back up a step rather than plunge into a quick decision, and to test initial assumptions with both stakeholders and line workers before going green light with project or product ideas.