A brave and fine (and different) holiday message 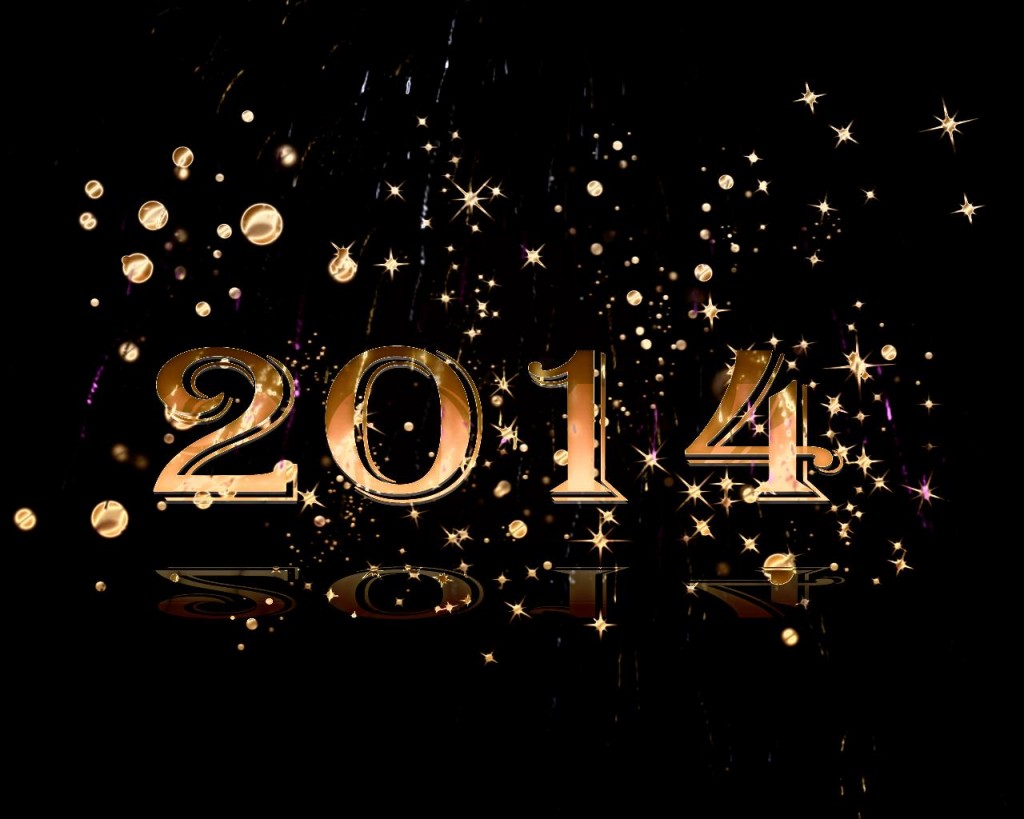 Since he turned four years of age, I have been “borrowing” my grandson monthly for one-on-one adventure time. Now 12, Patrick still enjoys our game of “Three Questions” at bedtime. He can ask me anything and I will answer as honestly and as age-appropriately as I can. Helping him interpret the world is my special Nana superpower.

But as he’s aged, the problems have grown bigger, the answers increasingly complex. Most recently, he confessed that he inadvertently alienated a girl in his class at school. Why she hates him is a complete mystery. He told me that, in fact, this troublesome schoolmate informed Patrick that he sucks the joy out of any room just by entering it.

He can’t comprehend that other children have the capacity to lie, so he believed her. “How do I suck all of the joy out of a room just by breathing, Nana?” he asked forlornly. “Could I be the reason for the world’s misery? Since she said that to me, it makes me want to stop breathing when other people are around, having a good time. I don’t want to ruin it for them.”

I asked if she was mad when she said it (yes). I then suggested that it was a very strange remark to make; most likely an adult had said those same words to her in her past. When angered, she probably pulled that arrow out of her quiver of hurtful phrases to shoot him. And shouldn’t we feel especially sorry for a little girl who had heard something so cruel that she remembered it and later used it to hurt someone else?

He agreed we should feel very sorry for her. The adults in his life would never speak to him that way. “And shouldn’t we stop those hateful words from going any further?” I asked. “Let’s say that phrase arrow into our hands, break it in half, and throw it away, like this …” And so we did.

Something brave and fine

A couple weeks later, Patrick called to tell me that he had done “something brave and fine” at school that day, though it was very scary. During a lesson about disabilities, he raised his hand after the words “Asperger’s syndrome” were mentioned. His teacher invited his comment. “Well,” Patrick said, “the teacher already is aware of this, and some of you may have suspected it, but now I’m ready to confirm that I have Asperger’s, which is on the autism spectrum.” Though he felt a little shaky inside, he told his class that it meant that he was very, very smart but really only interested in a few things. “I’ll learn everything about those things and maybe become a genius about them, which is good,” he said, but he added that Asperger’s also meant he had great difficulty making friends.

I told him how very proud I was of him – it was indeed an incredibly brave and fine thing to do, to be open about something so personal. “Why did you tell the class?”

“Because I want to be someone who helps other kids with Asperberger’s. I figured I could start with my class.”

Our special boy once lamented that he would rather be homeless than friendless. He doesn’t fit in or always understand classmates’ jokes because he confuses facial expressions, tone, or speech nuances. His own language is formal, often “too adult” since he gravitates toward Old English phraseology and has an advanced vocabulary. He’s more cerebral than emotional – outside of meltdowns when his schedule is disrupted or he makes a social misstep.

Patrick’s long been hypersensitive to sounds. The bang of a bursting balloon would send him into hysterics, so parties were a nightmare. His mother cut his hair by flashlight, when he was asleep, because he couldn’t tolerate the sound of scissors close to his ears. Obviously, being sound-sensitive made him a target for bullies as he grew older.

Likewise, he can be perceived as cruel himself, since two characteristics of Asperger’s are (1) lack of natural empathy [it can be taught, using animals] and (2) inability to mask what he perceives as the truth. Patrick can trick you when playing games, but he can’t lie outright, and he lacks the social grace to sugarcoat what he thinks.

Asperger’s is a syndrome collectively defined by a strange assortment of odd behaviors and responses, but each “Aspi” is a unique person. And no one has a bigger heart, a quicker mind, or a keener desire to fit in than Patrick.

Sharing his brave and fine message is my holiday gift to him… and to you.