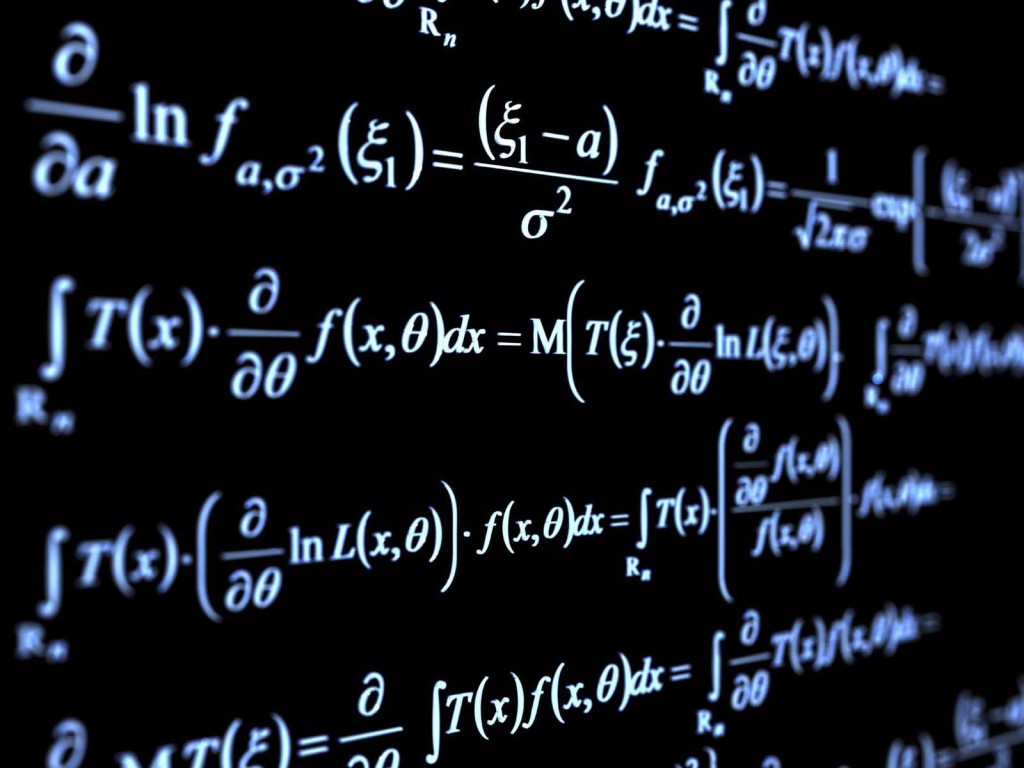 Recently Career Cast, a global job-search portal, released their list of the best and worst jobs for 2014. Mathematician is number one on this year’s list followed by tenured university professor, statistician, actuary, and rounding out the top five, audiologist.

Other notable jobs on the list include software engineer and computer systems analyst coming in at number seven and eight respectively. According to the Bureau of Labor Statistics (BLS) most recent Employment Situation Economic Release jobs in the information technology (IT) field increased slightly from 2013. Demand and salaries for IT careers are expected to continue to rise as well. So, it should come as no surprise that two IT jobs made Career Cast’s list of best job in America.

But, big salaries and a high demand are not the only reasons the IT field is booming. According to IT Jobs Web another reason may be the option to telecommute. A press release from IT Jobs Web says, “Eighty-two percent of IT employment professionals like being able to work remotely and think flexible schedules lead to less stress at work.” Not only does it lead to less stress but it saves money. That same press release says, “An employee who works at home just two days a week can save $3,800 on average per year.”

Technology, like TDS Telecom’s Voice over Internet Protocol (VoIP) business solution managedIP Hosted, makes the remote worker revolution possible. But, managedIP and telecommuting are not just good for the employee. They’re also good for the employer. On average, companies with active telecommuting policies save $11,000 per year on real estate and infrastructure costs. They’re also helping the environment by reducing employee commutes.

On the flip side I can’t imagine a lot of the jobs that landed on Career Cast’s worst jobs list even having the option to telecommute. Maybe that lack of flexibility is why they didn’t rank so well.

So, what do you think? Get in on the conversation by telling us how important the ability to telecommute is to you. You can leave your comments below or reach out to us on Facebook or Twitter.

One Response to Best and worst jobs 2014