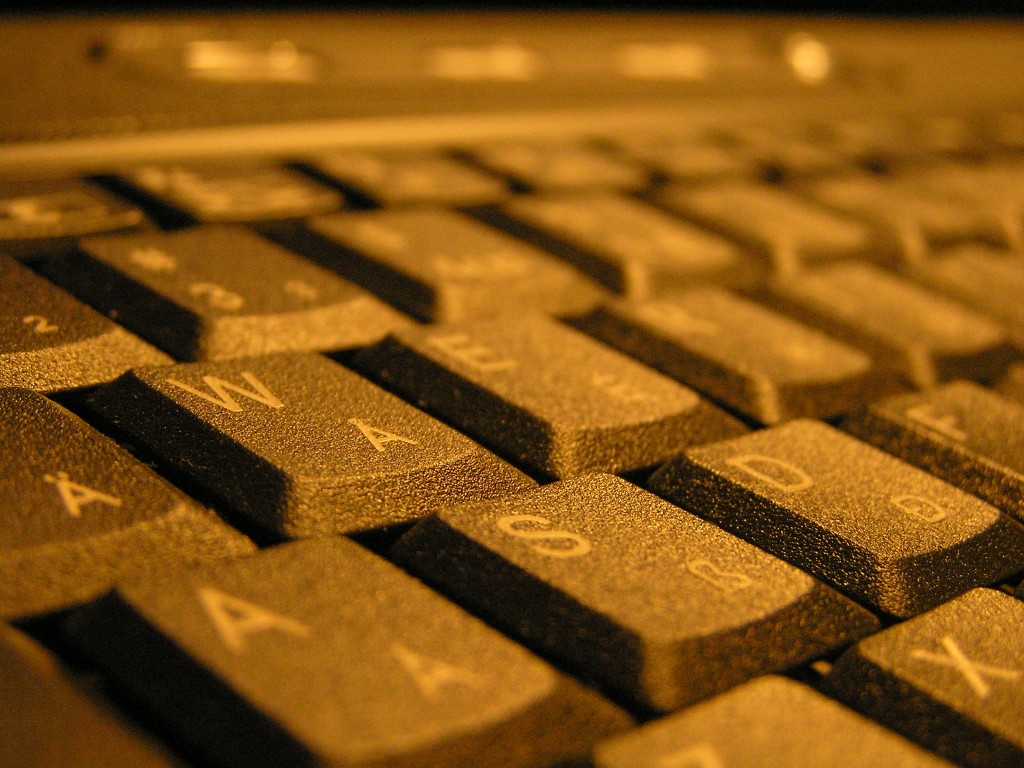 This morning federal officials are warning anyone with a computer about a new kind of malware called CryptoLocker. According to the this article in the Milwaukee Journal Sentinel the malware encrypts the files on your computer and essentially holds them hostage until you pay a ransom. The ransom can be several hundred dollars and needs to be paid within three days.

According to the article the malware can be removed but there’s currently no fix to restore the encrypted files other than paying up.

To read the full article and see the warning sent out by the Federal Bureau of Investigation click here.

Amazon drops price of Kindles for one day only 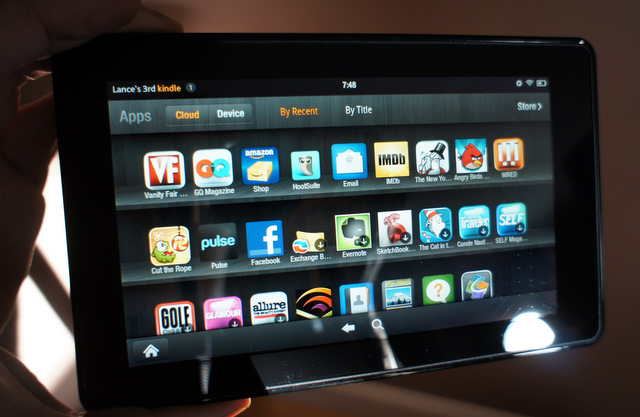 Recently the U.S. Department of Transportation’s Federal Aviation Administration announced that passengers will be able to use personal electronics or PEDs during all phases of their flight. They also announced they were helping the different airlines with implementation guidance. I’m sure this made fans of Candy Crush and Plants vs. Zombies 2 very happy!

Well today the news got even better. According to Amazon.com to celebrate the historic change in policy, today and today only, customers can save 15 percent when they order a Kindle, Kindle Fire HD, or Kindle Fire HDX. There are some limitations so be sure to read the fine print.

Could your last name hurt your career? 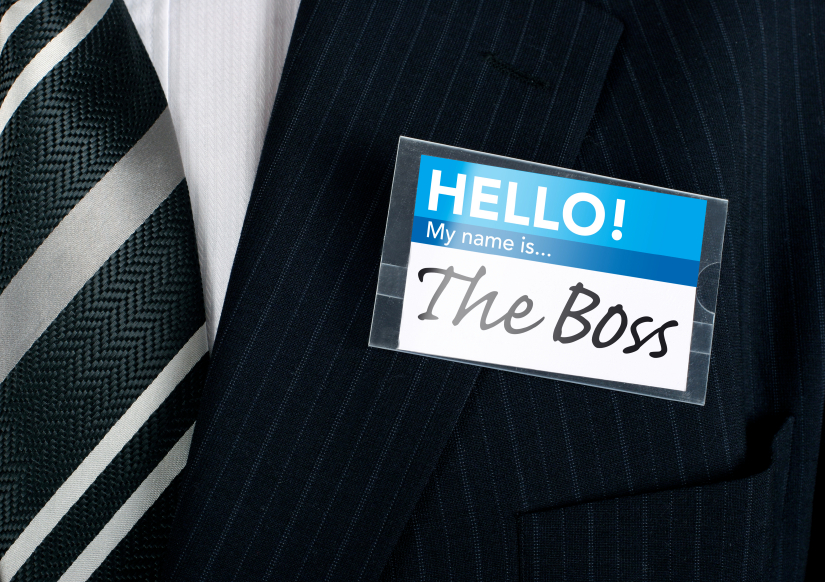 A newly published study from Germany has found that people with noble-sounding last names may have an advantage when it comes to climbing the corporate ladder. According to the Association for Psychological Science’s Observer, “Among Germans with noble-sounding names, we found 2.7 percent more managers per hundred people than expected, on average.” They found 1.1 percent fewer managers among Germans with last names referring to four of the most common occupations.

You’ve been zapped!
Race relations: The lesson of child’s play