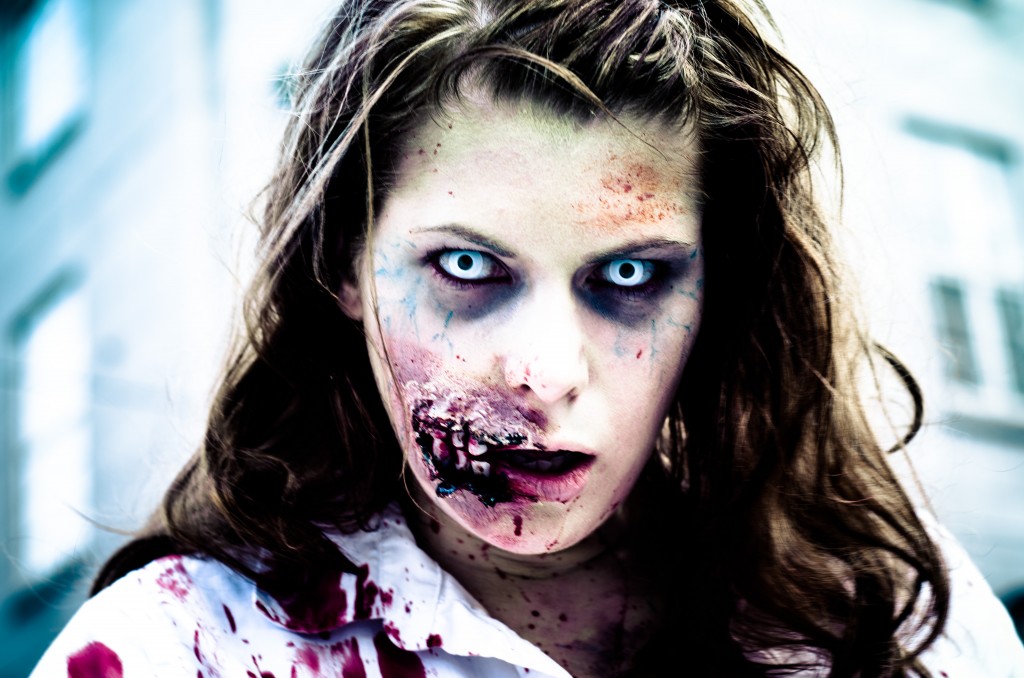 Sony launched it’s latest video game console, the Playstation 4 (PS4) on November 15. At the time we told you more than a few of your employees may come down with a case of PS4-itis and call in sick.

On November 22 Microsoft launched its next generation console, the Xbox One. Microsoft, anticipating that more than a few gamers may be calling in sick on Friday, provided fans with a fake doctors note. The note, from fictional doctor M. Nelson, M.D., X.B.1 tells employers, “Due to a case of Zombie Flu your employee will not be able to fulfill the scheduled commitment he/she has with you.” The good doctor goes on to say, “After a thorough examination, I’ve concluded that the all-in-one entertainment system is the only cure for the aforementioned condition.”

As of Monday morning there’s no word on how many employers accepted the faux doctor’s note. 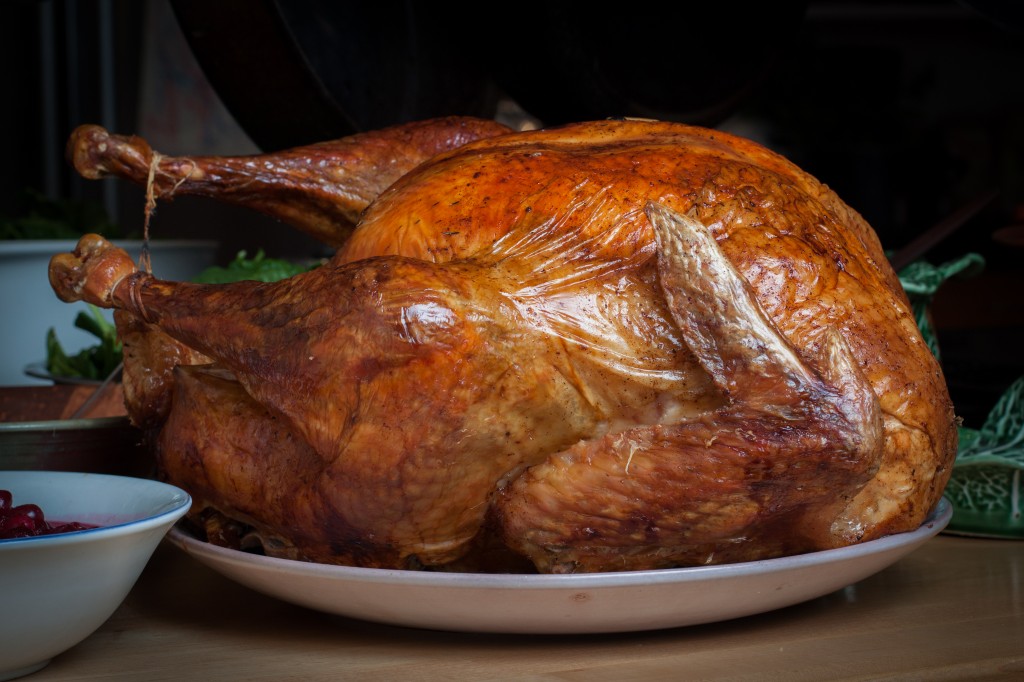 Wednesday is the busiest travel day of the year in the the United States. According to this article from NBC News more than 43-million Americans are expected to hit the road. However, a deadly winter storm system is threatening to cancel or at least delay those travel plans for many across the U.S.

Storms have already dumped about a foot of snow in the mountains of Colorado and Utah. Thirteen people have been killed, including a 4-year-old girl in New Mexico.

A weather system that’s producing rain and ice is sweeping across the south. That system will combine with a weather system from the great lakes region and eventually make its way toward the Northeast. Flights in New York, Boston, Washington and Baltimore could be delayed. In the Northeast the the worst weather is expected Tuesday and Wednesday. Experts say if you can get out before then or wait until the storm passes that would be best.

State Attorney Generals want to crack down on patent trolls 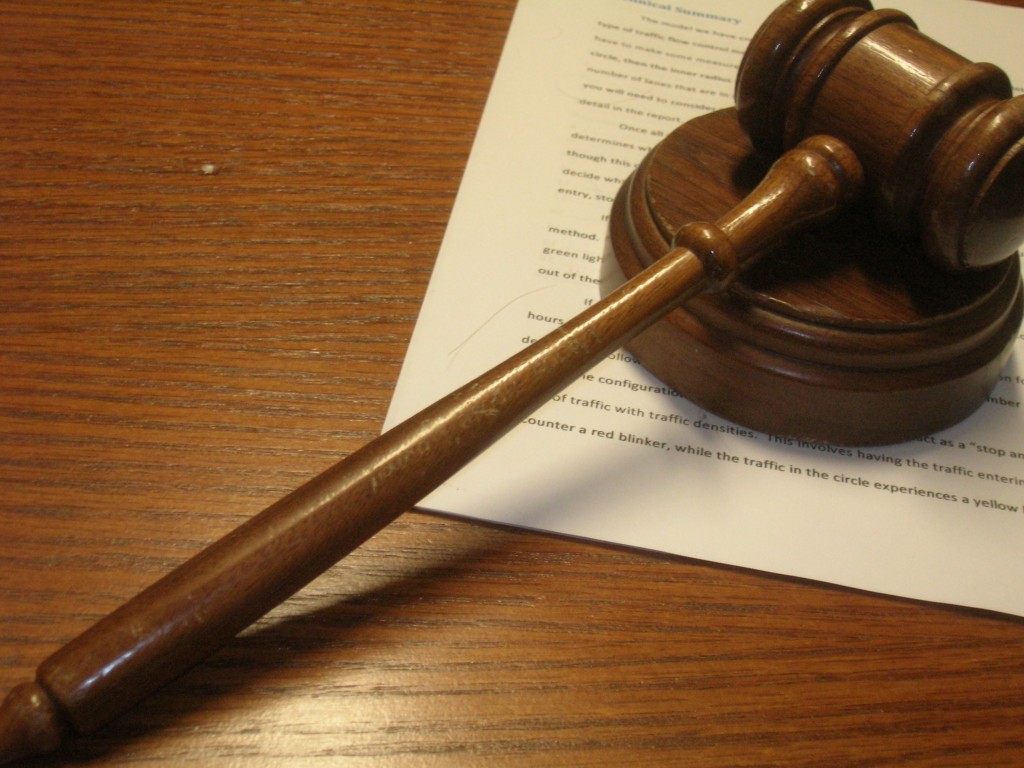 According to this article in USA Today a handful of states are launching an aggressive effort to stop “patent trolls.” Patent trolls are people or companies that buy patents and sue businesses for infringing on them. The trolls hope the companies will pay up to avoid costly litigation.

The White House estimates that lawsuits from the trolls have tripled in the last two years, rising from 29 percent to 62 percent. Boston University researchers estimated that in 2011, more than 2,100 companies were forced to mount 5,842 defenses in lawsuits from patent trolls to a tune a $29 billion.

Federal program helps schools and libraries upgrade communication technology
The “worth a raise” dialogue: What would you do?