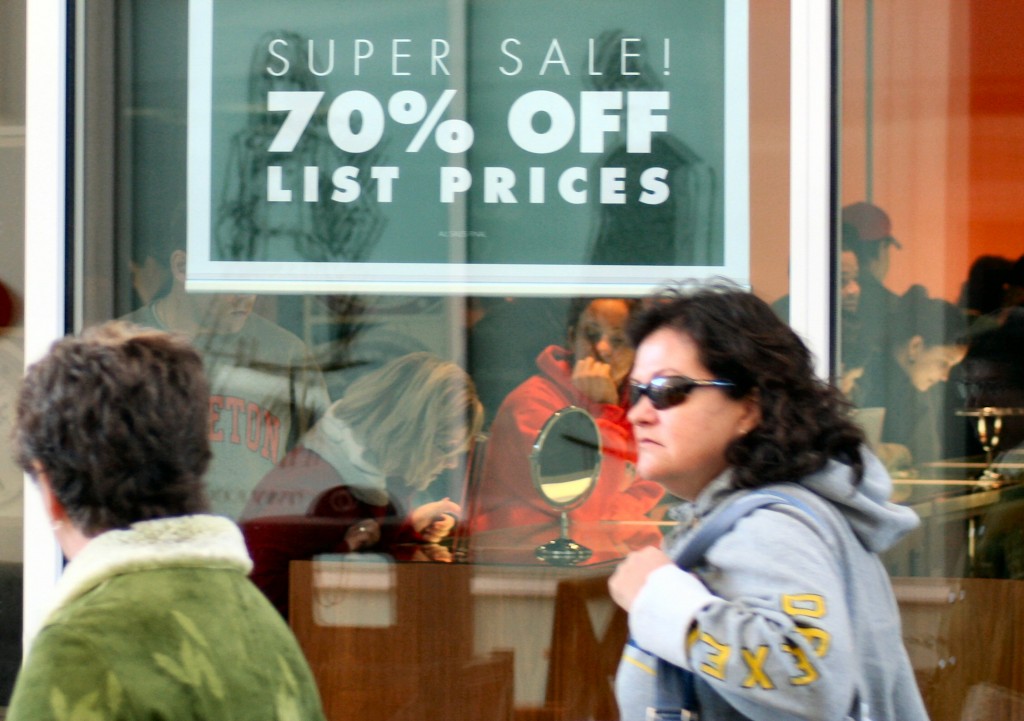 The traditional start to the holiday shopping season (black Friday) is a little more than one month away. According to this article by Chad Brooks on foxbusiness.com more holiday shoppers will be heading to small businesses this year.

A recent study done by business products and marketing services provider Deluxe Corp, revealed 35 percent of consumers plan to shop at local small businesses this year. That’s up from 27 percent in 2012. To read the full article click here.

It’s the latest advertising strategy that’s taking the business world by storm. It’s called prankvertising and it is exactly what it sounds like. A company takes a bunch of unsuspecting people, pulls a prank on them, records it and then shares it with the world.

Matt Wilson talks about the Promotional Power of ‘Prankvertising’ in this article on Entrepreneur.com. In case you’re still confused or just want to to see an example we’ve included a video of a prankvertisement by electronics manufacturer LG.

So is prankvertising here to stay? 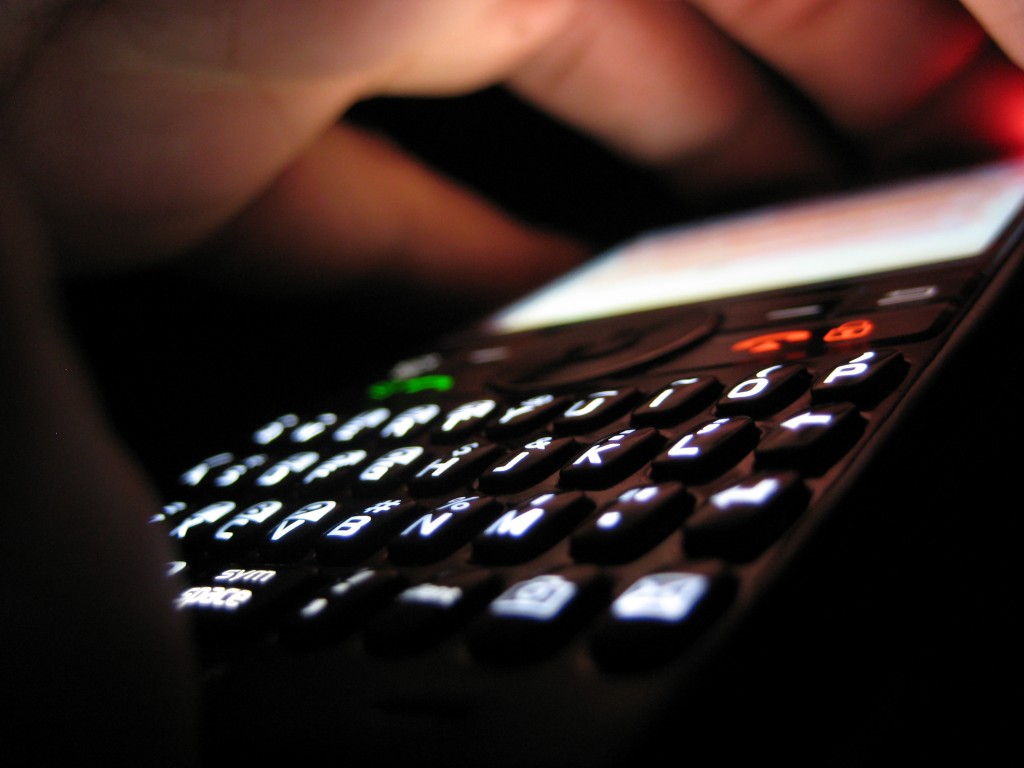 This is pretty straight forward. CNNMoney compiled a list of the 9 apps every business traveler needs now. Click here to find out what they are.