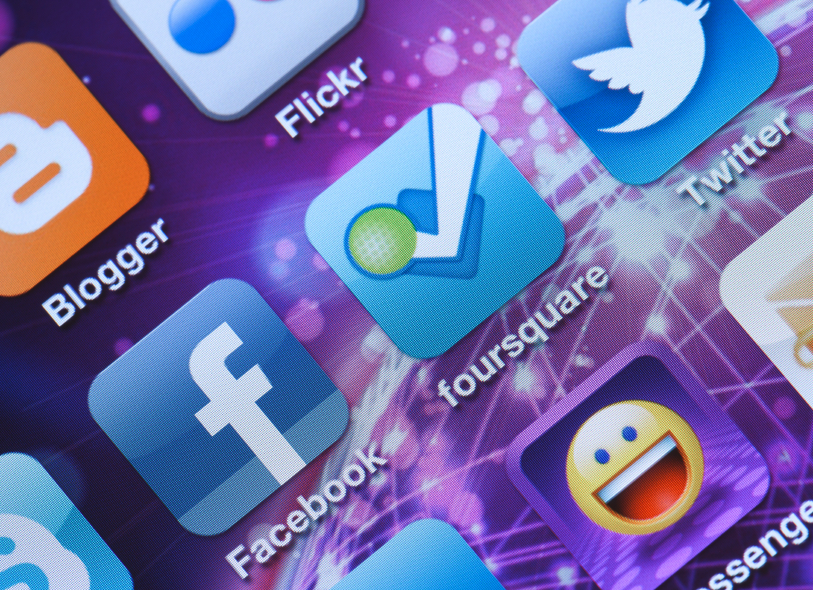 According to their website over 40-million people use Foursquare to decide where they’ll be shopping next. The way it works is ads from local businesses are pushed out to potential customers who have the Foursquare app on their mobile phone. Businesses don’t pay for the ads to show up they only pay if people act on the ad.

Today on its blog the New York based company announced it was opening up Foursquare Ads to all small businesses around the world. The service gives merchants the ability to monitor how many people have looked at their ad, clicked on it, and how many have actually come to their store.

In its announcement the company claims they’ve been testing it with thousands of businesses for the last few months and the results have been great. They’ve posted some success stories. For more information on some of those stories or to check out the full announcement click here.

Small businesses in limbo during shutdown

According to cbsnews.com the Small Business Association (SBA) approves about 250 loans a day totaling about $90 million. The shutdown has delayed those approvals putting a lot of small business owners in a difficult position. Click here for the full story.