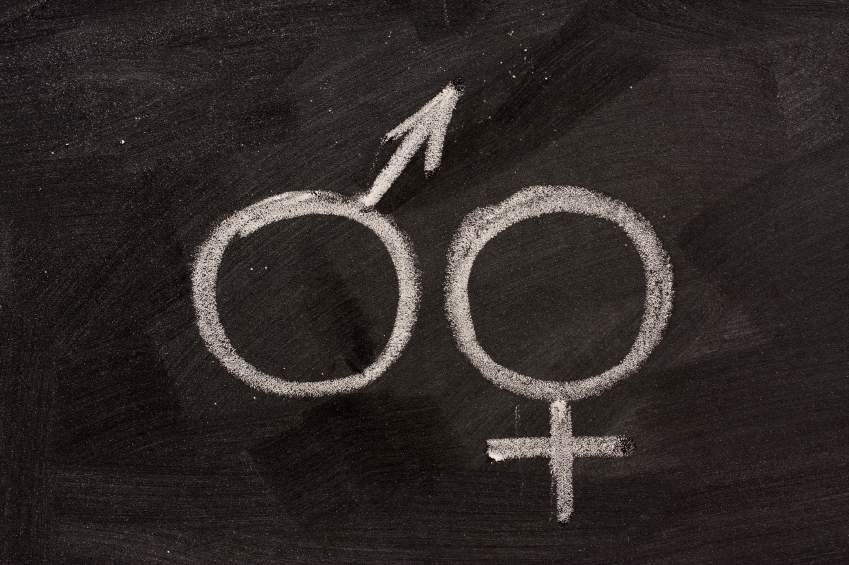 Would you hire your adult children? Nearly one third of the surveyed females said their children “will always have a place to work in their business.” Dads were “more likely to believe it is better for their relationship if their children don’t work for their business.” Good news for some: More women than men planned to hire this year. The National Association of Women Business Owners estimates that 8.6 million U.S. businesses are owned by women, but a word of caution: a 2013 Women-Owned Business Report by American Express Open revealed that a typical woman-owned business employs, on average, only one person in addition to the owner.

What priority do you give family time? The BOA study reveals that women had more confidence in their multi-tasking and work/life juggling skills than men did. The report notes, “This plays out in that one in three women are actually able to spend more time with their family as a result of running their small business, and many say running their business has no bearing on the amount of time they spend with family.” Of the women business owners who admitted feeling conflicted about personal obligations, nearly a third believed that was due to gender stereotypes.

What’s your business outlook? Women were pretty optimistic. “The majority (68%) [of all women interviewed] have plans to continue growing over the next five years, and nearly three quarters expect their revenue to increase this year.” Both men and women continue to be increasingly concerned about national and global issues – government leadership, stability of the dollar, healthcare costs, price of commodities, credit availability, global stock prices, etc. — and how those factors will influence business. However, “nearly across the board, women are more concerned about these issues than men.”

Does gender play a role in access to cash? “Nearly a third of women feel they have less access than their male counterparts when it comes to capital and new business opportunities.” In fact, other research data shows that women seeking first-year start-up business capital receive about 80% less than men. This is due in part to a continuing gender bias in lending, but also in part because women more often don’t have a solid business plan and they more often start lower-profit, higher risk retail or personal service enterprises.

We all agree on biggest regrets and greatest achievements. “Both [genders] ranked ‘not spending enough time with my loved ones’ as their top regret and ‘not starting my business sooner’ as second. They also ranked their greatest accomplishments in the same order, with their number one accomplishment being that they have enough money to support their family.”

Last year, women-owned businesses employed almost 7.8 million people and generated $1.3 trillion in sales. However, American Express Open reveals that those companies’ average annual revenues were under $155,000 (compared to $400,000 for the average privately held business), and women seem to falter when operating businesses with five to nine employees, or when revenues fell between a $250,000 to $499,999 range.

Researchers will continue to analyze hard numbers data and also the softer “attitudinal” data from this survey, adding to that a closer look at how the genders define “business success”. Only then can we come to a meaningful conclusion of what role gender could, and should, play in business projections.

5 ways to get journalists to write about your business
Do you have your insurance policy?