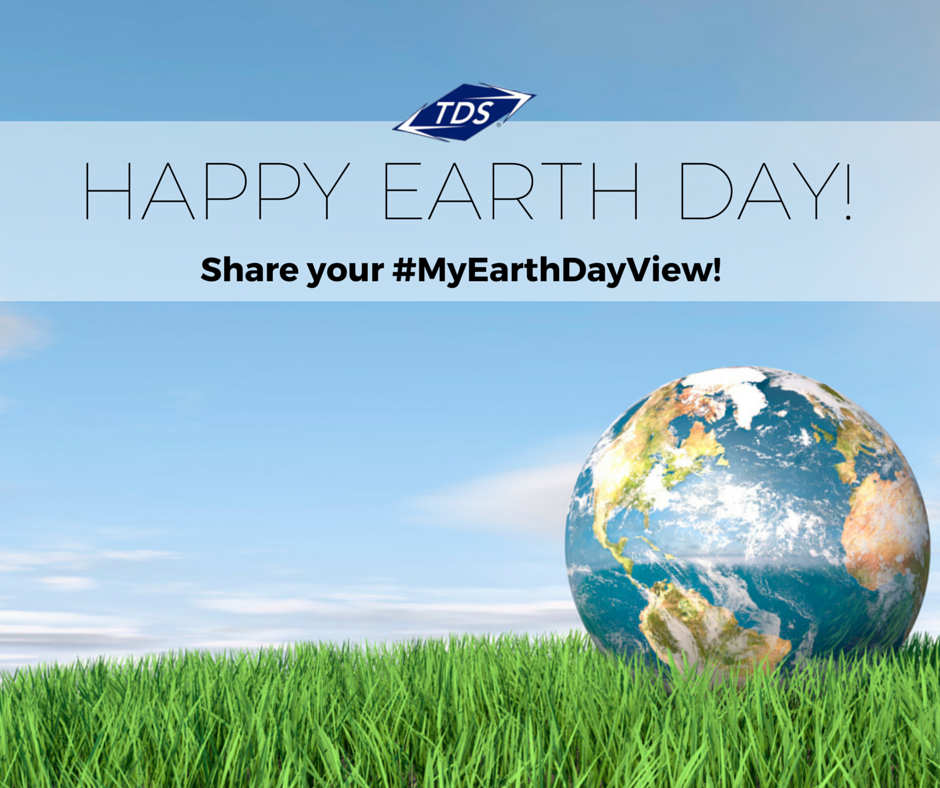 I’m a fan of billionaire entrepreneur Elon Musk (and possibly a little envious). The 43 year-old inventor/ investor/engineer serves as CEO and CTO of SpaceX, Chief Product Architect of Tesla Motors and Chairman of SolarCity. I may be a fan, but that doesn’t mean I always agree with him.

This is where my opinion differs from Mr. Musk. Building a series of interconnected tunnels would be expensive, time consuming and I’m just guessing here, but probably not feasible in every large city. Instead I would propose an alternative; using the nation’s extensive telecommunications networks to ease traffic congestion.

Telecommuting benefits employers, employees and most importantly the earth. According to Global Work Place Analytics traffic jams idle away almost 3 billion gallons of gas and account for 26 million extra tons of greenhouse gases each year. TDS Telecom’s Daryl Loether used to drive up to an hour each way for work. Now, he telecommutes. He says he’s happier and so is his wallet.

Daryl isn’t alone. Everyday Two-hundred-and-twenty-six other TDS Telecom employees telecommute to work as well. On Earth Day we’ll be increasing that number! To celebrate the occasion most of TDS Telecom’s social media team will work from home and share their experience on Twitter and Facebook using the hashtag #MyEarthDayView.

It wouldn’t be a celebration if we didn’t include you. So, we’re asking you to snap a picture, or two, or three and show us how you’re celebrating Earth Day! Are you working from home that day? Take a picture of the view outside your office window and share it! Riding your bike to work? Have someone take a picture of you on your wheels and share it (please don’t take a selfie while you’re riding)! Get it?

Sharing a picture using the hashtag #MyEarthDayView will also automatically enter you into a drawing for this quirky desktop organizer made from recycled materials.

Don’t forget Earth Day is Wednesday, April, 22 and you can celebrate with us by sharing your Earth Day photos using the hashtag #MyEarthDayView.

How most CEOs really operate
Finding your paper clip strategy