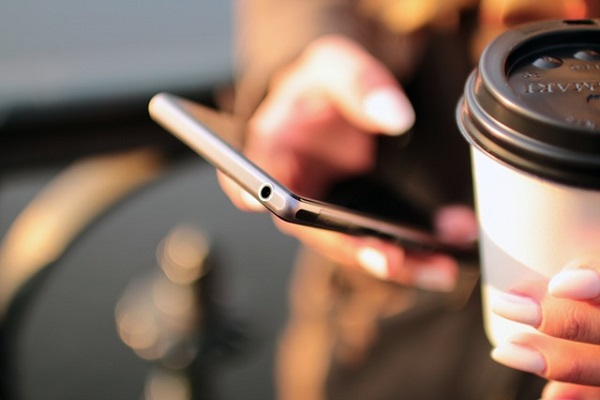 Working hard today? Then you’ve earned a coffee break and a little levity. In a world where intelligence is too often valued over content, it’s amusing, refreshing, and yes, even entertaining to share the names of the winners of the 2015 IG Nobel Prize Awards, given by the Annals of Improbable Research (in counterpoint to the Nobel Prize awards). In keeping within the framework of an auspicious awards program, actual Nobel winners handed out the spoof awards to winners who traveled at their own expense to the gala event held at Harvard University. And sure, the event was webcast. In case you missed the ceremony, and it’s mathematically probable that you did, here are the winners:

Those who couldn’t attend were allowed to send video acceptance speeches which, one can only imagine, must have been a semi-serious hoot.