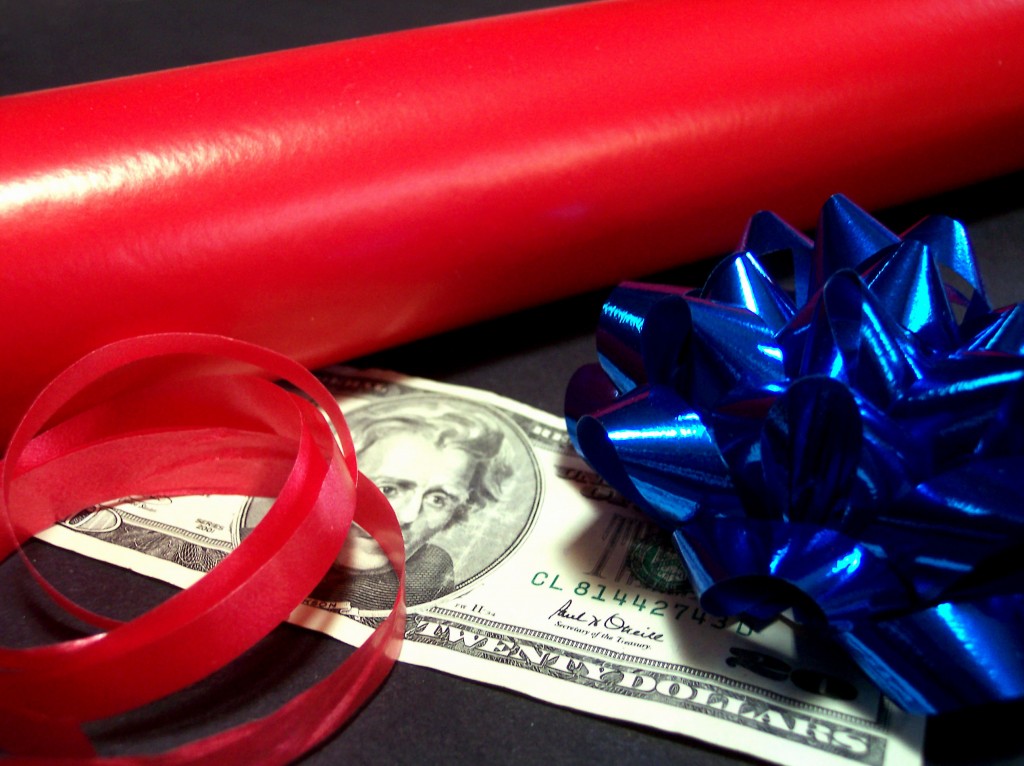 Competing for those holiday dollars can be tough — and things will be even more difficult this year. Black Friday comes on November 29 — that’s the latest start to the holiday shopping season since 2002, according to this article by Bloomberg Businessweek. Shoppers will have one less week to stuff those stockings than last year.

“When it comes to enticing shoppers, the number of small businesses planning to reward customers on Small Business Saturday, which falls between Black Friday and Cyber Monday and serves as the traditional beginning of the holiday season for independent retailers and restaurateurs, has increased from 20 percent to 33 percent over the last year. In addition, nearly 70 percent of small businesses will offer discounts on specific items or general discounts on the day, while 36 percent will provide coupons for future offers or discounts.”

So, more small businesses will be increasing efforts and competing over your dollars during this abbreviated holiday season. This is great news for consumers but, for small business owners it means they HAVE to be on top of their game.

Cyber Monday also gets a late start this year. As a matter of fact it doesn’t even make an appearance in the month of November. Instead, Cyber Monday won’t take center stage until December 2. According to Adobe Systems, the pint-sized shopping season will cost retailers $1.5 billion in online sales alone. Adobe doesn’t measure the in-store sales loss.

To make up for lost time, some big-box stores like Walmart introduced holiday deals starting on November 1 according to this article from CBS News. Mega electronics retailer Best Buy got into the fray a few days later.

Staying connected to your customer base could legitimately make or break your year. When I say “staying connected” I’m not just suggesting you upgrade to TDS’ business VoIP solution, managedIP Hosted (although, I do believe it would help). No, I’m also talking about social media.

According to blogger Ryan Pinkham, 66 percent of 2012 Black Friday purchases were the result of social media interaction! Sixty-six percent! Pinkham shared several statistics outlining the importance of social media during the holiday season in this blog post. Here are some of my favorites:

That last stat was just for fun! But these statistics show that if you want to remain competitive during the all-important, albeit shorter, holiday shopping season, you have to invest some time in social media.

So, what do you think? Was this helpful? Leave your comments below or reach out to us Twitter and Facebook.