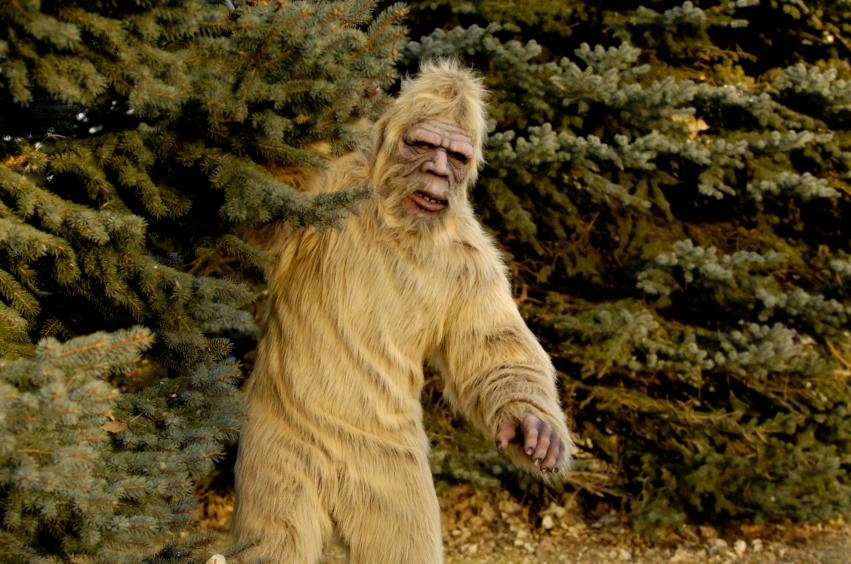 Two news stories this week have absolutely fascinated me. Neither involve the government shutdown. I don’t know about you but the shutdown kind of wore me out. Both involve animals that are rare or possibly even fake. The first sprang up a couple of days ago.

According to the Associated Press (AP) Jasmine Santana of the Catalina Island Marine Institute spotted something shimmering about 30 feet deep while snorkeling in Toyon Bay at Santa Catalina Island. That’s about two dozen miles from the Southern California coast. 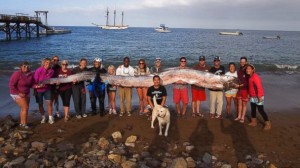 What Santana was looking at was an 18-foot long Oarfish. Sightings of Oarfish are very rare since they normally reside about 3,000 feet below the ocean’s surface. The Oarfish, which can grow to 50 feet in length, is believed to be behind many sea serpent sightings. Santana along with 15 other people carried the fish, which apparently died of natural causes, to shore.

Staffers at the institute are calling it the discovery of a lifetime.

The other story that captivated me this week comes from CNN and the UK. A geneticist may have figured out the true identity of the Yeti, AKA the Abominable Snowman or Big Foot. Bryan Sykes, a professor of human genetics at Oxford, asked people around the world last year to send him hair and tissue samples from what they thought were unknown species.

He collected more than 30 samples and two of them, both from the Himalayas and believed to belong to the world famous Yeti, were a match. So what did they match? An ancient polar bear from the northern most part of Norway! The animal dates back 40,000 to 120,000 years.

These two stories reminded me of a football coach I had back in high school. He always said, “Pollak, you 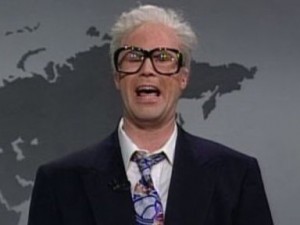 have to keep your head on a swivel (This coach reminded me of Will Ferrell doing his impression of famed Chicago Cubs broadcaster Harry Caray.). The point Coach B. was trying to make is always keep your eyes open because you never know when opportunity will present itself.

I believe the business world is much the same. You have to keep your eyes open because you never know when opportunity will present itself. In other words you have to persist.

Here’s an example. On August 27, TDS hosted a large group demo in Tipton, Ind., about one hour north of Indianapolis. 20 different businesses attended the two demo sessions to learn about managedIP Hosted. 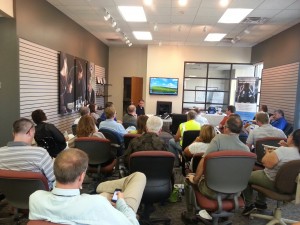 According to Jackie Adsit, associate manager of field marketing,” This is a great result in an area where we have been providing managedIP Hosted for almost four years.” She adds,” We have been able to re-launch the product and re-energize some of our local businesses about all of the exciting features and benefits it offers.”

So to close, kudos to Santana and Sykes for, “keeping their heads on a swivel.” If you’re a small business owner and things aren’t going the way you’d like them remember, keep your head up and eyes open because you never know when opportunity will present itself.

So what do you think? Was this helpful? Moderately entertaining? Complete nonsense? I’d love to hear what you think. Leave your comments below or reach out to us Twitter and Facebook.