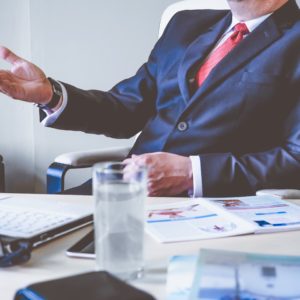 Five speedbumps to avoid when negotiating your salary

Unless you work for an organization with clearly defined salary steps based on time on the job, or have been told to expect raises tied to an annual cost-of-living index, a salary discussion is an ambiguous negotiation. Many employees stay at the same compensation level for years because they lack the confidence to initiate a performance review or a job search. If, however, you feel you should earn more than you are making or the salary you would make, given more responsibility, here are negotiation roadblocks to avoid:

The key to a salary discussion is (1) knowing what you bring to the table and (2) learning what the company is willing or able to pay for it at that moment in time. The more you can focus on those two points, the more confident and straightforward you will negotiate, and the more likely you will be to earn your top value.

Go Big – Shop Small
When, Why and How to Delegate