It’s Monday and we’re trying something new here at the TDS Business Blog. We’re going to give you a look at some of the trending business and economic topics. 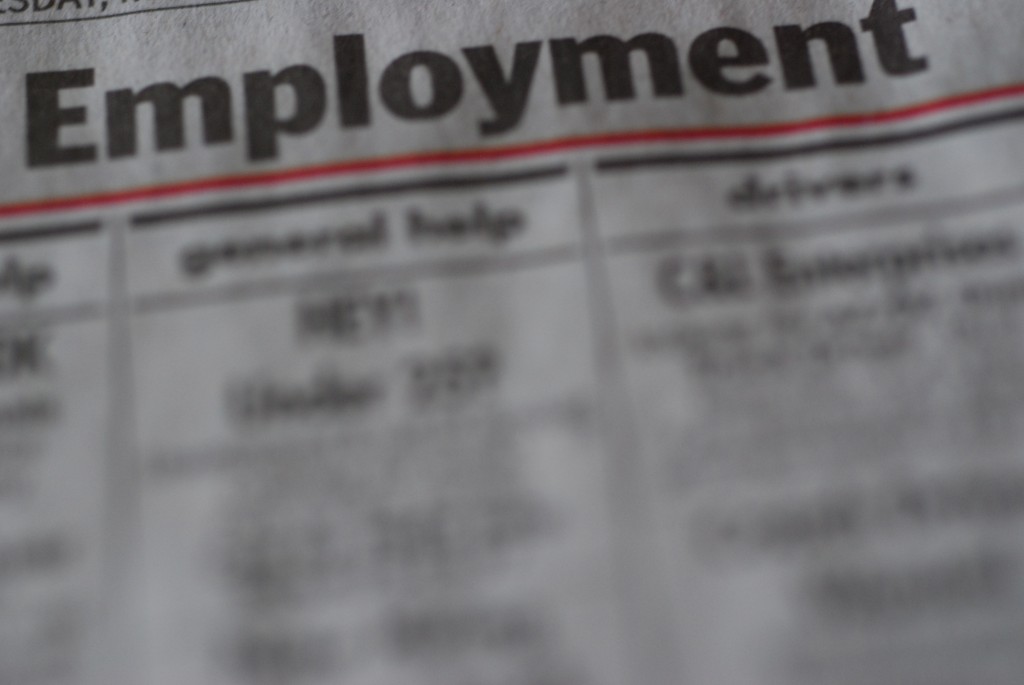 First, according to the Associated Press the gap in employment rates between America’s highest-and lowest-income families has stretched to its widest levels since officials began tracking the data a decade ago. Rates for the lowest income families are nearing those of the great depression. 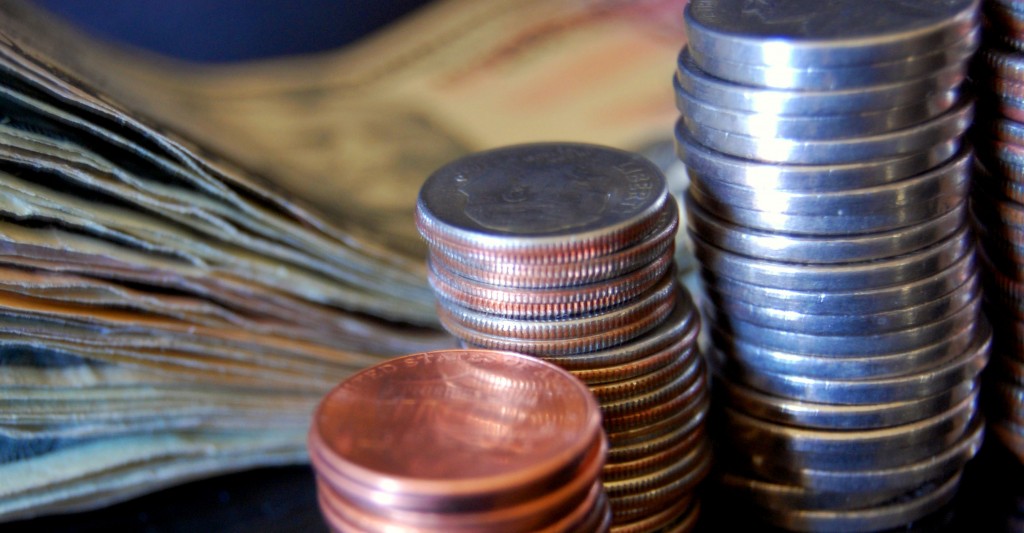 Second, Federal Reserve officials will meet Tuesday and Wednesday of this week. When they do they will have a lot to discuss. According to this article from the Wall Street Journal they have three sources of economic uncertainty to tackle: U.S. interest rates, unsettling events abroad, and another budget battle in Washington. 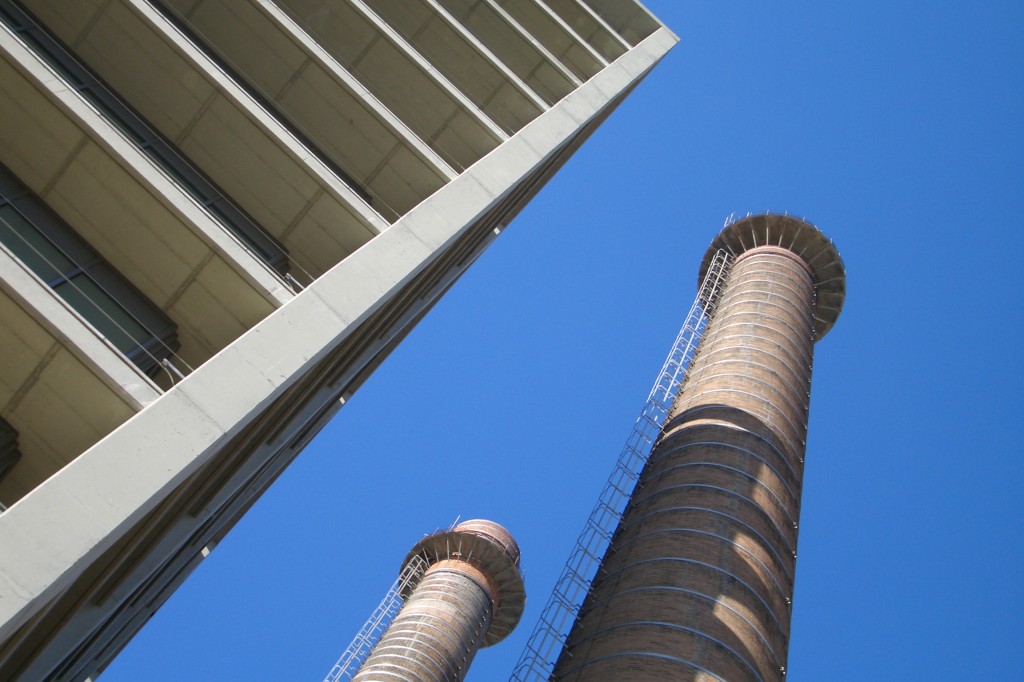 Finally, there is some good news in regards to the economy. According to the New York Times U.S. industrial output is up. Production rose 0.4 percent in August thanks to an increase in motor vehicle assembly. The rise was on par with what economists’ predicted.

That’s what’s trending today. Comments? Thoughts? Let us know below or by reaching out to us on Twitter and Facebook.

It’s not over until the customer says so
I.R.S. validates same-sex marriages: What that actually means