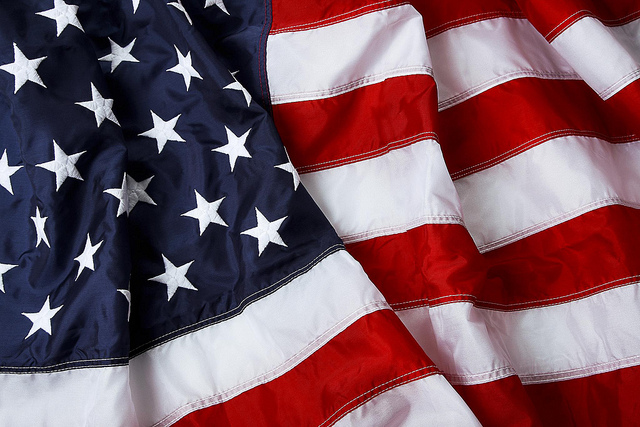 Recently the Badger and South Central Wisconsin Region of the American Red Cross and its corporate sponsors, including TDS Telecom, publicly honored eight ordinary people who have done extraordinary things at the 2014 Heroes Breakfast in Madison, Wis. Some of this year’s honorees include a woman who saved her mother’s life by administering first aid and calling 911, a former foster parent who has cared for more than 200 children, and this year’s Military Heroes, Cheryl and John Adams, whose award is sponsored by TDS Telecom.

John and Cheryl, along with the rest of this year’s honorees, shared their stories with family, friends, and sponsors at the Kohl Center during a private reception for this year’s winners on the University of Wisconsin’s campus in Madison. Press play on the video below to learn more about them and why they’re so committed to helping the brave men and women who protect our country.

When is the right time to look for financing to grow?
4 simple ways to improve your small business Facebook page