How to lessen the sting of firing a poor performer 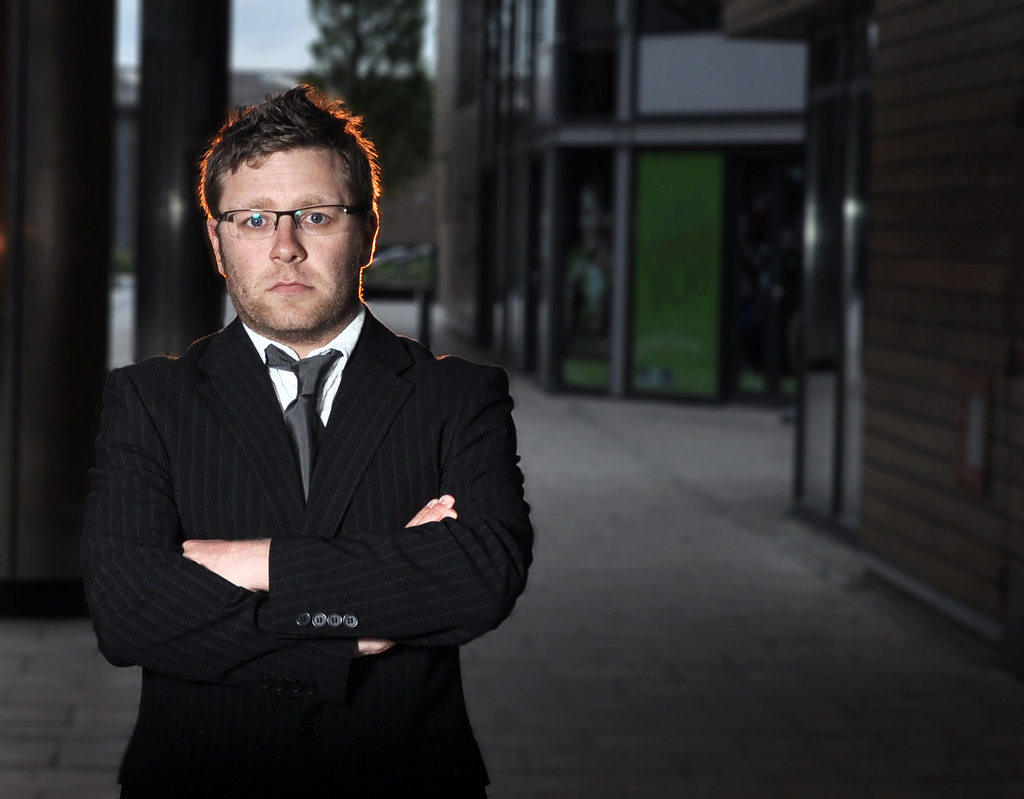 Regardless of why employment is terminated – the company changed hands, new efficiencies were adopted, or a downsizing — it’s a grim experience. When someone simply won’t do the job, a separation is needed if nothing changes after being afforded an honest performance review with suggested behavioral changes and a fair opportunity to improve. In essence, the employee has self-selected to be fired. But even then, it isn’t easy.

Timing
Most employment terminations occur on Friday, delaying the person’s search for new employment. I prefer Tuesdays, 10 minutes before the end of the workday, in a private conference room, so they can avoid the humiliation of a public departure. I also have always asked a silent, management-level witness to be present.

Focus
What are you willing to say about a causal firing? Regardless how much you hate feeling like a bad guy, profuse apologies will only make the situation harder, and the employee isn’t really going to admit it isn’t your fault. Instead, opt for clarity. Explain that the person is being let go immediately, and while you are sorry to see them go, the decision is final. If you aren’t prepared to further discuss the particulars of the “why”, don’t be goaded into a defensive recital of faults. It may justify or reinforce your decision to fire them, but stripping someone of their dignity only adds insult to injury. The debate is over; assure the person that you want to end things as fairly as possible so that they can find other employment as soon as possible.

People can’t attune to verbal details when emotionally distraught, so put into writing a summary sheet listing the offered severance package, how many earned paid days will be credited, and when a final check will be available. Give a contact for COBRA medical discussions. Include any available outplacement help, and depending on company policy, a liability waiver for them to sign in return for extra severance. Also check a list of passwords, cellphone, keys, etc. to be returned. It’s wise to also shut off access to company databases at the time of firing.

References
This often comes up during a causal termination. Most H.R. managers limit any work reference to a recitation of facts – verifying employment dates, salaries, duties and titles. Refusing references to singled-out employees is bad policy, while giving false positives may provide grounds for a severance dispute. If you do offer a reference, it’s best to have it checked out by your H.R. department first.

Know the law
Most employment is “at will” – either the employer or the employee can legally end an employment situation at any time for any reason. Under the public-policy exception, an employee is wrongfully discharged if the termination is against an explicit or well-established public policy of the State. For example, you can’t fire an employee for filing a workers’ compensation claim pursuant to a job injury, nor for refusing to commit fraud or break the law at your direction.

Likewise, employees are protected when an implied contract (unwritten assumption) exists between the employer and employee. Suggesting that an employee has a job as long as you own the company is an implied contract. Another example is if the employee handbook stipulates that so long as an employee receives adequate performance reviews, they will not be fired – this becomes a mandate that must be followed before termination.

Last is the covenant-of-good-faith exception, which a handful of states enforce. California first adopted this statute, which says that a “just cause” standard must exist for any termination. In other words, you need a good, defensible reason which you fully explain to the employee anytime you end employment.

Stay constructive
Don’t say one negative word about the employee when informing other staff of the dismissal.

Don’t wait
Once you know that a termination is necessary, it truly benefits all parties involved to do it sooner rather than later. You can’t spin it, sell it, or ever convince a fired employee it’s for the best, but the most compassionate firing is done honestly and decisively, being as considerate and as generous as possible.

Now it’s time to hear what you think. Have you ever had to fire someone? Have you ever been fired? Tell us about the experience. Leave your thoughts below in the comments section or reach out to us on Twitter and Facebook.

5 ways to make the most of your attendance at a trade show
Are you creating a comfort zone for success or failure?