How to overcome an idea-resistant boss 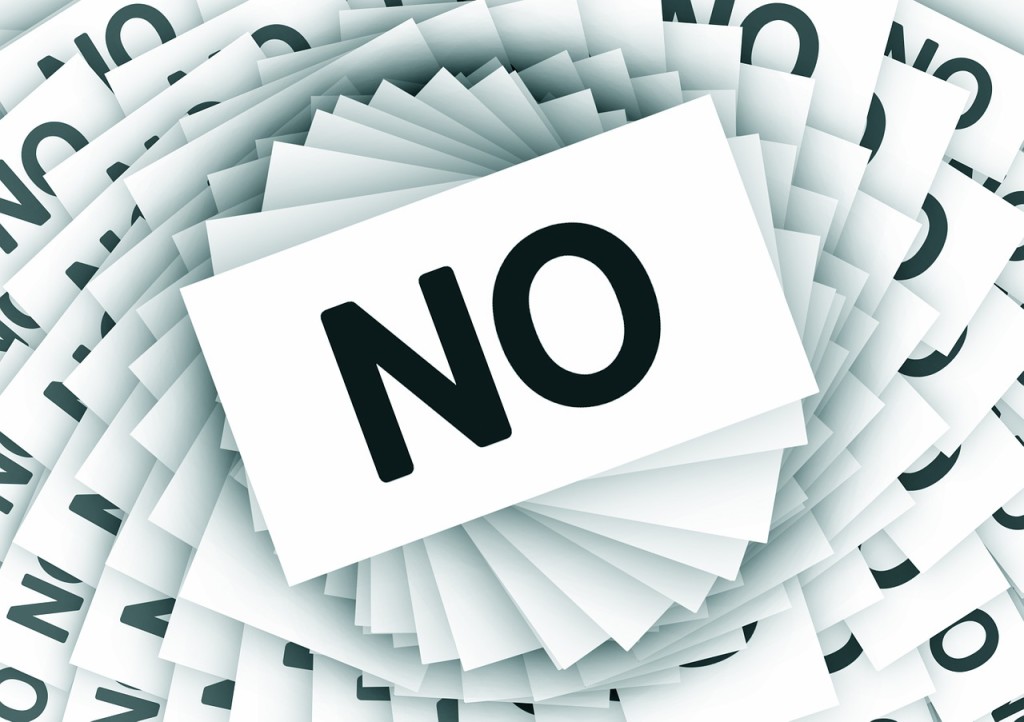 You’ve come up with some pretty good business suggestions in the past, which you’ve either blurted out at the first opportunity or held back on presenting to the “higher ups”. Perhaps you have jumped off that “what if we did this?” ledge once or twice and suffered a hard landing, convincing you that you have an idea-resistant boss. But now you’ve got an idea that you think will benefit the business (and possibly your career as well), and you want to guarantee a respectful audience with your supervisor.

To wow a manager with your newest suggestion, ask for a formal one-on-one meeting and then pair a verbal presentation with written documentation. This has been proven to be the best formula for being taken seriously. Prepare a one-page summary of the thought and research you’ve put into the idea using this four-step outline to give it the polish it needs to move forward:

Business proposition: Present your idea stripped down of all rhetoric, as clearly as possible. (Example: “I propose that I cross-train on Alexander’s job to become his backup and to potentially move into a position in that department when it opens.”) What graphics do you need to explain the necessary changes in chart form or with pictures so that anyone down the line who sees your proposal would clearly understand it? Keep it as simple as possible; we’ll add the icing as we go along.

Key assumptions: Here is where you explain the need for your initiative – the bigger problem or need it addresses and the solution it provides. How will the company benefit from your idea, and which internal and external customers would most directly benefit? Consider all stakeholders, including folks who might see your idea as encroachment on their turf, or people who are naturally resistant to change. Would training be involved? What is the status quo situation, and how does your idea improve on that? These are your key assumptions, and they should be acknowledged upfront. If you don’t point them out, your manager will, and overlooking assumptions could jettison your idea out to deep sea waters.

Validation: You want to pre-test a reception to your idea and document it in this section. Focus groups are a wonderful step above friends, family, and others who want to agree with you. But in the idea stage, you can’t afford to invest the time or resources in formal testing. Instead, present your idea to two groups of potential customers (or friends, if showing your hand too early isn’t prudent). Assign each person to one of two groups: (1) idea promotors or (2) and idea detractors. Then, based on assigned roles, ask them for feedback on how to make the idea best work for them or ask for a Devil’s Advocate report which lists any flaws in your idea.

In your one-page summary for your boss, present a short section which lists both points of view, and how you have edited your idea to address or overcome the latter group’s input.

Benefits analysis of implementation. No idea is complete without a realistic cost analysis. Also show the cost savings or profits realized from adopting your idea. If you can present your suggestion with an implementation budget, you are much farther upstream than you would be by just presenting an idea.

Surprise! Presenting your idea with these facts in mind will assure your boss that you are serious in your approach, but it also will give you the confidence you need to fully answer questions and move that next great business idea forward.

Have you ever encountered an idea resistant boss? How did you deal with him/her? Did you even attempt to sway them? Leave your thoughts below in the comments section or reach out to us on Facebook and Twitter. Don’t forget to subscribe to the blog to get great FREE content from our expert bloggers delivered straight to your inbox twice per month.

The power of social storytelling
A manageable 4-part marketing program