When Cupid shoots you and a co-worker… 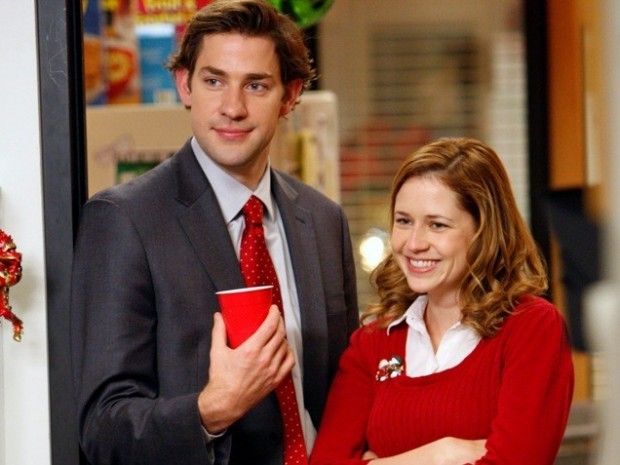 It may start with a business lunch or collaboration over a new project. Your serotonin blood levels drop in a way similar to what you’d experience if you had an obsessive-compulsive disorder. The parts of your brain linked to the reward system light up, and sex drive and attachment sensors sizzle. While friends advise you to run, to think about your career, you’ve already embarked on a full-blown office affair.

You aren’t alone. According to a 2014 survey by CareerBuilder.com, 38 percent of those polled say they dated a co-worker at least once. Vault.com’s 2014 survey suggests the number of business professionals who have had office romances to be much higher – 56 percent. Of all office affairs, CareerBuilder claims an estimated 31 percent do end in marriage.

To edge those statistics in your favor, here are some tips to consider:

1. Learn if there is an existing company policy banning office romance.
While HR officials cannot intrude on your personal life outside the office, they can insist that specific protocol be followed during office hours or while you serve as an agent of the organization. If there is a dating prohibition, but neither of you can leave the company or ignore the tug of the other, be discreet and fuel the affair after hours. A closed office door really won’t muffle romantic sounds. More often, it fuels office gossip.

2. Confine the relationship to the two of you.
Are you in it for a fling or are you searching for a serious relationship? Once you jointly define the playing field, agree to (1) avoid workplace PDAs; and (2) not share any romantic details with other co-workers. Everyone has an interest in office romances; try as you might to hide the glow, yours won’t go undetected long. Office lookie-loos have cell phone cameras: do you really want your romance splattered all over Facebook or winking back at you from the greater blogosphere?

3. Openly discuss your career paths and plans.
Would you leave the firm if your partner was promoted and you became his or her direct report? How would that compromise your relationship? Would you turn down a promotion if it meant moving to another branch or state?

4. Agree to break up anywhere except the office.
If you think breaking up in a restaurant is humiliating, what would it feel like to get dumped at work? Psychologists warn that when we are romantically rejected, far from hating the jerk, we tend to love and cling to them even more fiercely. The person you love today could be the same person who claims harassment (or creation of a hostile work environment) tomorrow.

Are you prepared for a tearful office breakup? Is your partner prepared for a messy separation-while-stuck-together-at-work scenario? Agree to “breakup rules” up front – where and how it should be done if one party finds the situation isn’t working out.

If you’ve already fallen off the cliff (they do call it “falling” in love for a reason), hopefully these tips can help ensure a softer landing and improve your chances of lasting employment as well as everlasting love.