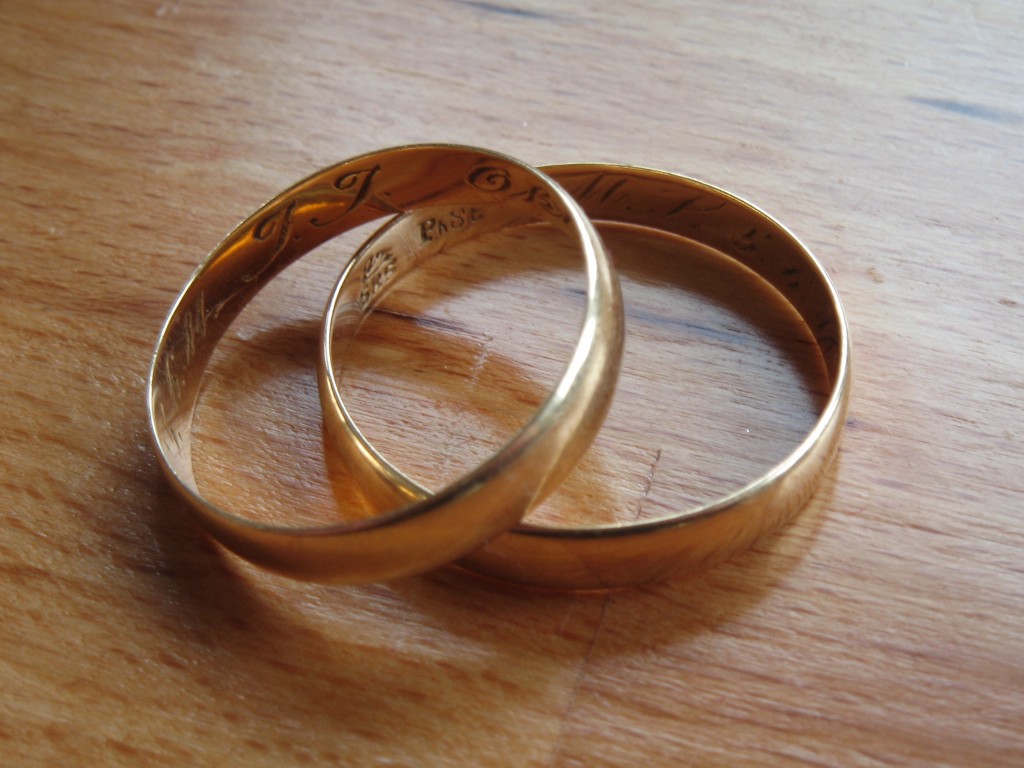 Usually accountants make most of their money in the weeks just prior to April 15th, but this fall will prove to be a bonus opportunity for tax accounts and attorneys alike. Federal laws governing tax returns filed by same-sex couples changed drastically this past month, which will cause upheaval for states which don’t recognize same-sex marriages but which do rely on federal tax code as their model for state tax code. Likewise, the federal government expects a flood of amended tax returns to be filed, reflecting the option granted to all married couples – regardless whether their home states acknowledge their legal vows or not — to review the past three years’ tax liabilities and to file amended returns.

That’s a lot of math and forms, liabilities and loopholes, leaving room for case law interpretation.

In June of this year, the U.S. Supreme Court ruled to overturn part of the federal 1996 Defense of Marriage Act (DOMA), which had forbidden the Internal Revenue Service from allowing homosexual couples to file joint tax returns. In August, the Treasury Department took the ruling to heart, deciding to treat all married gay couples – including those living in the 37 U.S. states that don’t recognize the status – as married under federal tax law. Here’s a sampling of what that means to the estimated 130,000 (and rising) married same-sex couples for the 2013 tax year:

(1) For the first time, gay couples who are married must use the “married filing jointly” or “married filing separately” status on federal returns. The I.R.S. will allow same-sex couples the option to amend returns from as far back as three years if they would have earned refunds, provided they were legally married (again, regardless of the acknowledgement at the state level) at the time they filed those returns. In a nod of unusual generosity, the IRS also has ruled that they aren’t required to refile if, in fact, they would owe more in taxes as a result of separate filings in the past.

(2) Same-sex married couples who haven’t filed their 2012 taxes (asking for an extension in anticipation of the change in law) may file as two single people or as a married couple before Sept. 16. After that deadline, they must file as married.

(3) There are 200-plus provisions referencing marriage in the tax code. It isn’t just income tax formulas, but it also governs entitlements linked to health benefits, Medicare coverages, retirement accounts, inheritances, cash or property gifts, etc., etc. Estate taxes and capital gains liabilities may have to be refigured, etc. but gay activists acknowledge this as a win-win opportunity regardless of potential cost, since prior to federal acknowledgment of same-sex marriage, the transfer of property was one of the greatest inequities faced by same-sex spouses.

(4) With reviews allowed, and amended filings possible, it would seem like a straightforward matter not unlike the amendment option granted to heterosexual married couples every day. Except… marriage is recognized both directions – federal and state – for different-gender marriages. In the case of same-sex couples, some states already recognized and allowed for deductions prior to the federal government sanctioning the marriages, while others will not recognize it regardless of the federal government’s directives. States which do not recognize gay marriage rights will not automatically allow joint filings, so couples will have to understand the tax code in their state and how it will be applied.

Here’s what’s trending
Ooops! How to bounce back after a mistake