I’m in love with Twitter and I don’t care who knows! 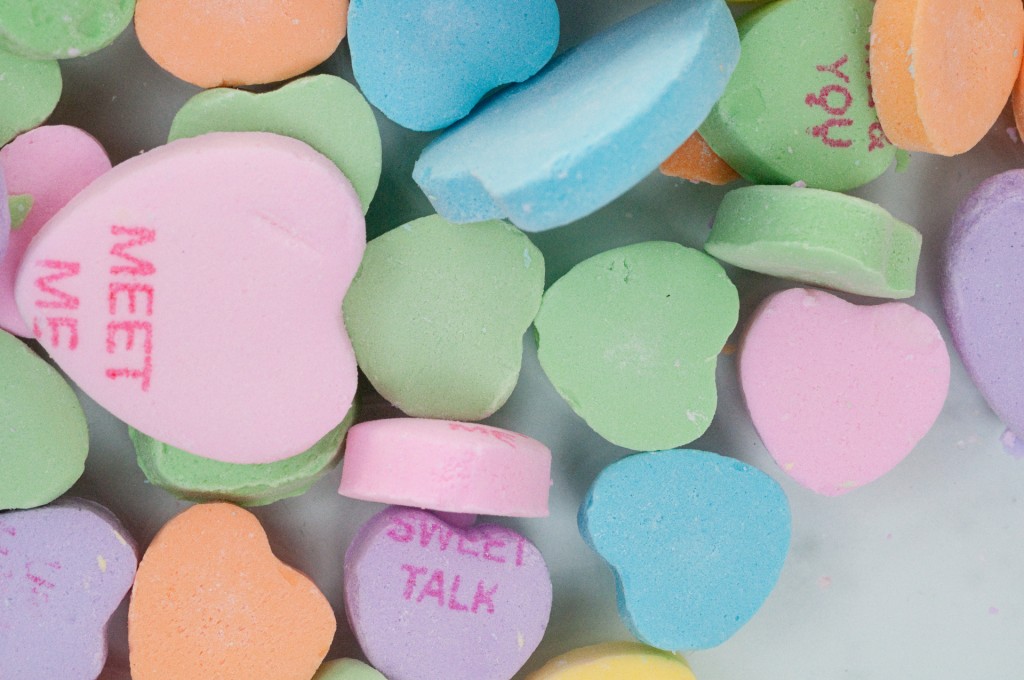 I confess. I’m a news junkie. That’s why I began to fall in love with Twitter several years ago. Now that I’ve discovered Twitter to be an excellent corporate communications tool, I’m head over heels in love.

Creative, effective use of Twitter has resulted in media coverage for my employer, helped to recruit and hire an employee, publicized numerous programs and events and provided opportunities to showcase business highlights of the association’s members. Here’s how our team did it:

Media Coverage – Remember, I’m a self-declared news junkie. So naturally, journalists dominated the list of my early follows and some followed me back. In Wisconsin, road construction is inevitable each April as are the related media stories. My employer, the Greater Madison Chamber of Commerce, worked with the City of Madison and several small businesses to create a Road Construction Survival Guide. So when the construction tweets launched, I publicized the highly acclaimed publication as a business resource. A local reporter who was hungry for a fresh story angle saw my tweet. This led to an on-camera interview and good coverage for some impacted business members.

Event Publicity – Twitter is a great way to build hype for an event. Enlist the help of volunteers, registered attendees or diehard customers to publicize an upcoming event. If you are really organized, provide sample tweets and talking points about the upcoming event so your tweeters have a starting point for their creative juices.

Create a short, unique hashtag for the event to make it easier for those interested to follow the conversation threads. For example, South by Southwest is a multi-day conference for music, film and emerging technology held annually in Austin, Texas, and uses the hashtag #SXSW. If you search for #SXSW in Twitter, you will quickly discover the diversity of programming and those who engage in this event.

You can generate good buzz by tweeting co-workers as well. For an upcoming event, my co-workers and I had a bit of fun soliciting for retweets. Every five retweets by non-staff members earned us some vacation time. We mentioned followers in our tweets and explained how they could help us out. And guess what? They did! Not only did we gain time off, our Twitter pals helped us spread the word in a fun way.

Creatively tweet about upcoming events. Publicize the speakers, the contents and the entertainment factor. Brag about who is attending so others know who they might interact with at the event. Better yet, include their Twitter handle in the tweet. Be sure to include links to photos and websites containing additional information.

If your event is content rich, encourage live tweeting during the event. Display the event hashtag prominently in meeting rooms so people can easily include it in their tweets.

Don’t forgot those post-event tweets. Let people know what they missed and build anticipation for your next program.

Job Recruitment – Don’t overlook Twitter as a job recruitment tool. A few years back when my employer was hiring, I tweeted about it. I actually got an inquiry about the position from someone who followed me, but I had never met. He was invited in for an interview and landed the job!

Brag Up Your Customers – One of the key rules for successful Twitter engagement is to spend more time talking about others than about yourself. Retweet the success stories of your customers or suppliers. Better yet, tweet links to media stories or photos that capture them in a positive light.

Brag About Your Community – Madison, Wisconsin is often mentioned in Top 10 Lists for everything from Best Place to Raise a Family to Top 10 University Hometowns. Demonstrate your company’s community engagement by letting your followers know what a great place your city is to visit.

Helpful tips – Everyone loves a good tip, especially if it involves saving money or making chores easier. Use Twitter to share helpful hints about how your business services or products might make life easier.

Be personable – Show a little personality. Of course you have to keep it professional when using Twitter for business, but that doesn’t mean you can’t show a little humor or sometimes tweet about non-work related topics. Admit it, the people you like to follow the most show their personality from time to time.

If you aren’t already in love with Twitter, try these suggestions and see how quickly you fall head over heels. I’d love to hear your success stories or how you learned from a Twitter mistake. Post your comments below or contact me directly @Delora4Biz or G+

Does your “worst ever” job memory top these?
Fast track to more leads, more conversions, more transactions and more profits