Incompetent? Why you wouldn’t know it, if you were! 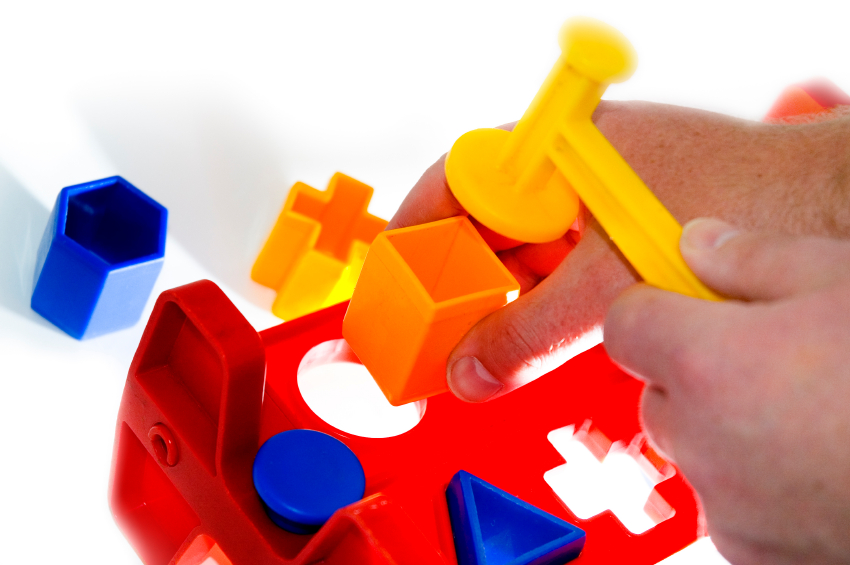 The Dunning-Kruger effect, named after Cornell University psychologists David Dunning and Justin Kruger, highlights an interesting [American] phenomenon: incompetent people are often delusional about what is, in reality, happening around them. They most often overestimate their own skill level, failing to recognize the extremity of their own inadequacy. Moreover, they also fail to recognize genuine skill in others, or the benchmark for what good performance actually looks like.

It’s kind of a chicken-and-egg finding. The best workers are those who are able to clearly see their skills in light of others, who understand the norm of what “performance” means. The worst performers are those with flawed or even missing lenses. They have no idea what doing a “good” job means, often confusing their value to an organization based on the amount of effort they put into tasks rather than the result of their work. For example, they may put a lot of effort into a low-priority activity that means little to the organization, and therefore think they are more valuable than a co-worker who is more of a daily solutions provider.

The Cornell University researchers liken the effect to suffering from anosognosia, a condition wherein people who suffer a brain injury with a resulting physical disability such as blindness or paralysis are unaware of having any disabilities at all. Likewise, in the workplace, incompetent people often truly believe they are doing a swell job. [I noted above that it is an American phenomenon, as in Asia, the reverse tends to be true and good workers tend to under-report their workplace expertise.]

The inflated performance phenomenon has actually long been discussed by social scientists – particularly the odd finding that 86% of any workforce invariably believes it rightly resides in the top 20% of performers. Now we know why; many of the birds in the flock are of the cuckoo variety.

The good news is that training for subpar skillsets is one way to help those performing at a lower level of competence to understand their own inadequacy. They actually can, and will, recognize that they were lacking in an area once they acquire the missing skills.

The bad news is that (by definition) incompetent workers are unable to self-monitor their true performance or improvement levels without skills training. Which is why they are genuinely surprised to find themselves in the H.R. office when their poor performance finally warrants formal comment.

After identifying a workplace inadequacy, what is the best solution? Oftentimes, HR practices mandate an adjustment opportunity, but simply telling people to work smarter isn’t a solution. Training for the skill is a must to truly establish a meaningful understanding of what it is that the person is being asked to do.

We know that we can train at the executive level, and having an executive coach is nothing to be ashamed of — in some organizations, it is seen as a perk. We invest in that practice understanding that complex jobs may warrant a little extra support or guidance, and training toward softer skills.

If we want to respect and salvage all of the employees we have, creating a sustainable and loyal workforce, then we have to translate this c-suite entitlement and accommodation throughout the workplace, with the belief that most people want to improve and can improve once they are given the tools or lens necessary to see what improvement is called for.