Is it acceptable to swear at work? Not everyone will pardon your French. 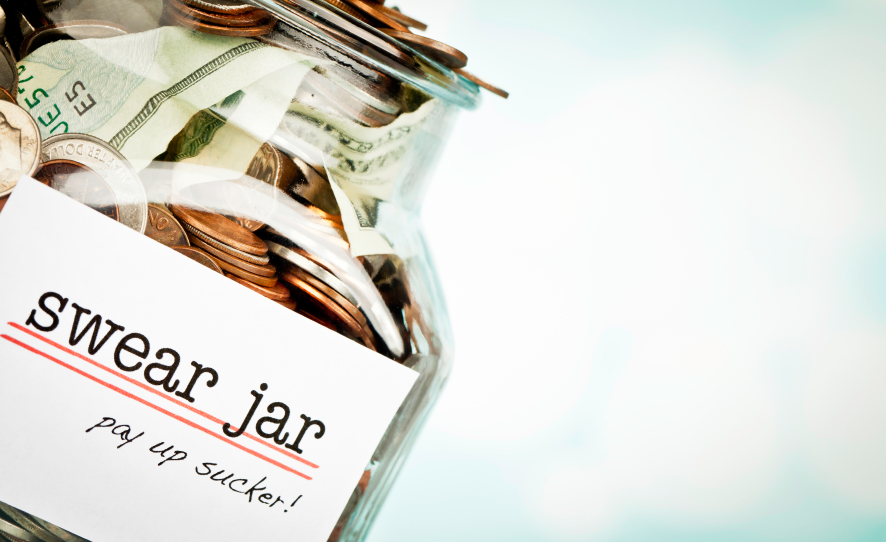 According to a survey by CareerBuilder in 2012, 57 percent of employers said they’d be less likely to promote someone who swears in the office. Given the survey also found that more than half of workers surveyed admitted to cussing in the office (and over half of those employees reported swearing in front of their bosses), it stands to reason that you could be limiting your career potential with “colorful” language.

Curse words at work make an impression – and not exactly a favorable one
More on the perspective of employers who participated in the survey…“Most (81 percent) believe that the use of curse words brings the employee’s professionalism into question. Others are concerned with the lack of control (71 percent) and lack of maturity (68 percent) demonstrated by swearing at work, while 54 percent said swearing at work makes an employee appear less intelligent.”

So if you want to be perceived as unprofessional, immature, and out of control, a few instances of dropping the f-bomb might be all you need to accomplish that mission.

Offensive language isn’t one-size-fits-all
Of course, inappropriate language so often rests in the ears of the beholder. The culture of the organization makes a difference in its tolerance level. For example, we could assume faith-based companies might have less lenience for questionable language than other businesses. Appropriateness varies from person to person, too. What’s offensive to one colleague might not ruffle a single feather on another. You can never tell until you’ve crossed the line.

Often the circumstances surrounding the cussing make a difference, too. Some people swear for the sake of humor. Some swear to express dismay at a project gone wrong. Others curse at co-workers who they don’t see eye to eye with. Generally, it seems people feel less offended when they hear someone cursing about something rather than at someone (particularly them).

Saving face on facebook
And remember, with the digitally-connected world we live in, it’s not only at work when you might want to mind your Ps and Qs. While you have full freedom to express yourself in whatever choice of words you want on social media, stay aware that your business colleagues, managers, and (if you’re actively searching for a job) potential employers might be tuned into your status updates, tweets, etc.

Your words. Your choice.
Ultimately, the decision to cuss or not to cuss is yours, but you might want to exercise caution when swearing in the workplace. While you might find it an effective outlet for alleviating a little work-related stress, is spouting off a few choice words really worth the potential professional risk?

Your turn! Is it appropriate to cuss at work? If you’ve got cussing co-workers, does it make them seem unprofessional to you? If you swear at work, are you selective about where and in front of whom you let choice words fly? Leave your thoughts below or reach out to us on Facebook or Twitter.