It’s not over until the customer says so 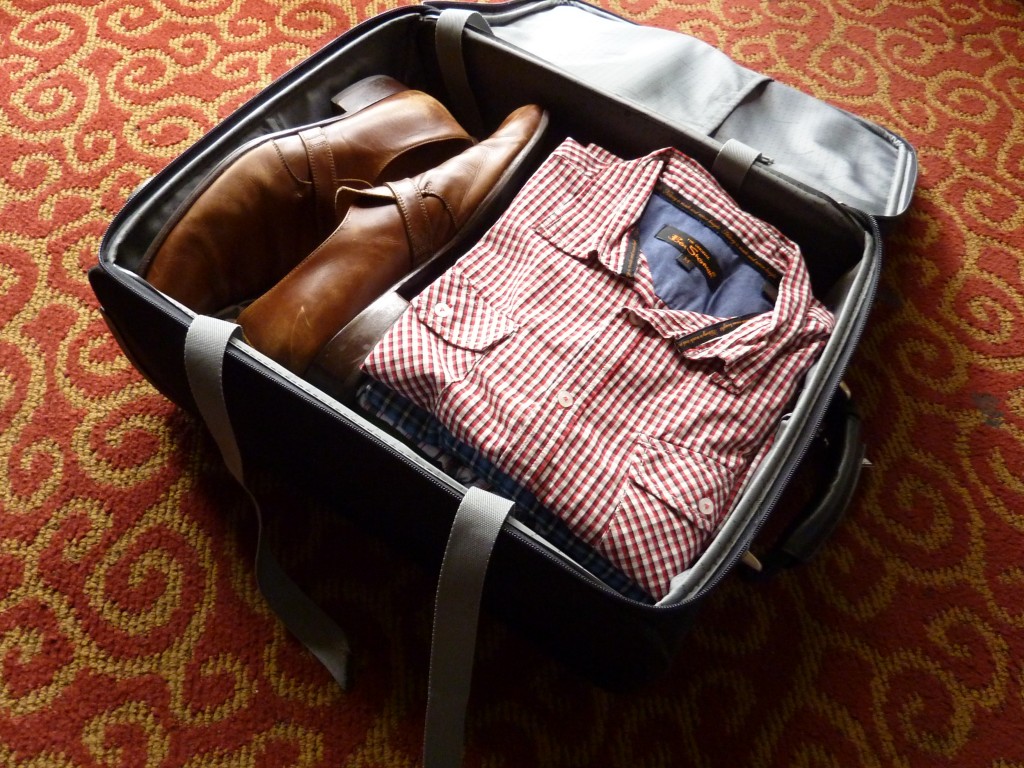 “Your most unhappy customers are your greatest source for learning.” Microsoft founder and multi-billionaire Bill Gates, is credited with this quote. If that’s the case then British Airways may have just earned themselves a PH.D!

According to Time.com earlier this month Hasan Syed, also known as @HVSVN on Twitter, took to the social media network, after calls to the airline went nowhere, to complain because BA lost his father’s luggage after a flight from Chicago to Paris. The mishap forced his father to stay in the city of lights for an extra night and cancel a trip to Dusseldorf, Germany.

Syed didn’t just direct a few miffed tweets at the airline. According to the Chicago business man’s Twitter account he spent $1,000 on promoted tweets. Promoted tweets are normally used by companies or organizations hoping to garner some attention. BA eventually responded but it was well after Syed’s campaign went viral and major media outlets were taking notice.

Just had an interview with CNN, LOL

I think this goes to show that your relationship with customers doesn’t end once the product has been purchased, or in this case, the passenger has deplaned. As an example TDS offers managedIP Hosted customers a ton of support and service. Once a customer has our business VoIP service they’ll get not one, but two training sessions with us. The first covers the basic, overall system set-up and the second covers user training.

I asked Syed on Twitter if he’d gotten his father’s luggage back. He didn’t give me a direct yes or no answer but he did favorite my tweet.

@HVSVN Have or will you get your luggage back?

I’m going to close this blog with another quote. This one comes from former vice president of British Airways Donald Porter. “Customers don’t expect you to be perfect. They do expect you to fix things when they go wrong.” Well said, sir. Well said.