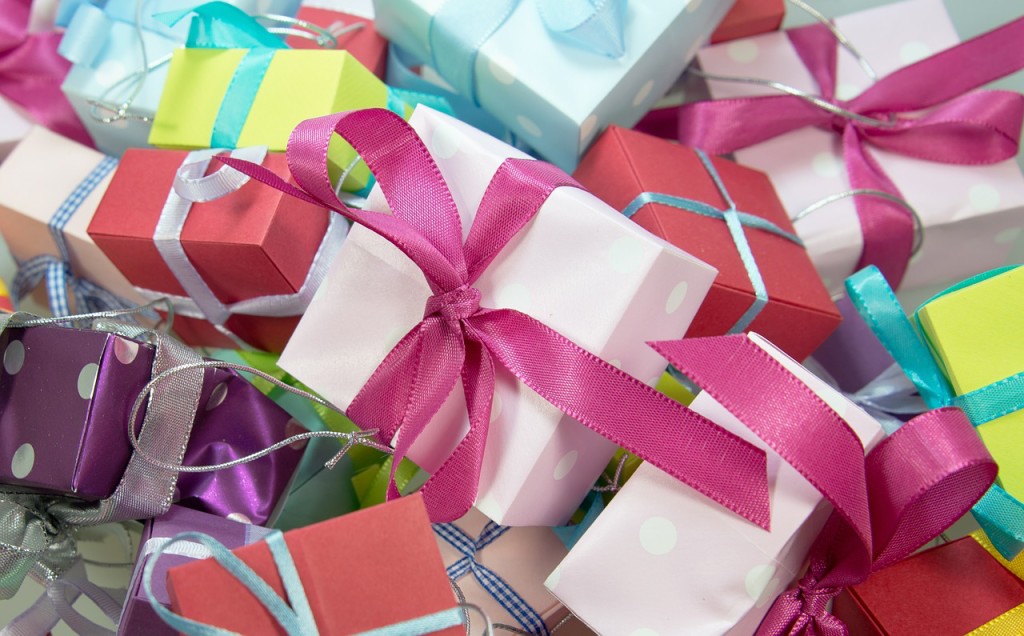 Lagniappe (Lan-yap) is a special word used mainly in the Gulf Coast of the United States. It means, “a small gift given to a customer by a merchant at the time of purchase”. Mark Twain, in his book “Life on the Mississippi” called it “a word worth traveling to New Orleans to get.”

Who doesn’t like surprises? Many years ago, I bought a new Buick Century car. A couple weeks later, I received a set of luggage and an auto emergency kit from Buick “for your first trip in your new car.” I was both stunned and delighted. But the gift needn’t be so large to be valued; who doesn’t appreciate that small gift or a little something extra when they open their parcel? Bakeries throw in the 13th donut or bagel for a “baker’s dozen”, Clinique often tosses in samples of new cosmetics to test, and perfume vendors often throw in “little something extras” with purchases over a certain dollar amount. I love it when that happens!

Lagniappe works. It makes customers smile. It makes them happy they stopped by or spent money with you. It keeps them coming back, and they tell others about your generosity via Facebook and other social media.

I was reminded of Lagniappe when realizing that the companies I had most enjoyed working for were the ones who showed honest appreciation for employees as well as for customers; the employers who gave me little unexpected perks as a thank you for my continued loyalty and patronage. I appreciated an opportunity to attend a conference, a gift certificate for a Thanksgiving turkey, a subsidized membership to an area gym, or an unexpected donut delivery. It also meant a lot to me personally to receive a simple note from the company president congratulating me and the team for producing another great magazine issue.

It takes a substantial investment to acquire a company’s first customer, and treating every subsequent customer with the same enthusiasm and delight is essential to building on that initial success. Likewise, hiring a person is oftentimes the single most significant expenditure made after we open the doors of a business. But even after 500 folks have been hired and the individual faces and names begin to blur, the spirit of Lagniappe – sending a birthday greeting or offering flex time for family emergencies, sending a note from the board thanking people for their service, or providing company umbrellas for rainy days – every great or small act of kindness matters.

We hear a lot about how employees have disengaged; how too many people simply go through the motions at work and really don’t care about company needs or growth anymore. Likewise, we too often offer one-size-fits-all benefits packages and “process” employees according to rigid employee manuals. We can’t buy loyalty – that isn’t the spirit behind Lagniappe. It isn’t about buying a cheap trinket to bind a customer or employee to the company. It’s really all about showing true appreciation for the relationships we value and would like to maintain.

In the end, it’s just good practice (and personally uplifting) to actually care about each and every person who contributes in any way to keeping those doors open for business.