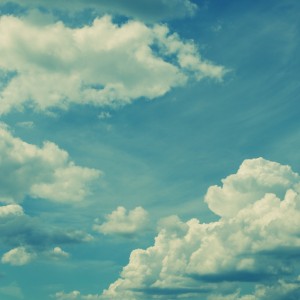 Literally the most popular reason to switch to hosted business VoIP

Grammar geeks and English majors literally collapsed on their fainting couches when recently confronted with this shocking blow to everything they hold dear:

That’s right. The definition of literally has literally changed. I’m literally floored. But, I shouldn’t be. After all, one of the reasons the English language is generally considered the language of commerce and the Internet is due to its flexibility. The fancy pants scholars of the Oxford English Dictionary update four times a year with new entries. The June update, for example, added “flash mob”, “veepstakes”, “schlumpy”, “kombucha”, “showrunner” and “geekery” to the lexicon. (As an aside, one of my early goals for 2014 is to make “tartle” happen.)

Because English isn’t static, it’s able to keep up with words from emerging technologies as well as with new cultural influences on the language. It reminds me a bit of the differences between a hosted or cloud-based business technology solution versus a premises solution. When we surveyed current TDS managedIP Hosted customers, the most important reason they chose TDS for their business VoIP was because their equipment would not become obsolete since TDS handles their software upgrades. That kind of flexibility allows these businesses to more quickly respond to the demands of tomorrow’s business communications, when, by the way, we’re hopefully answering the phone with the far more adorable phrase “moshi-moshi”.

So what’s most important to you in a business communications solution? And what words would you like to see added to the English language?

Customer Appreciation, keeping gratitude at the heart of the biz
Pay off those credit cards first