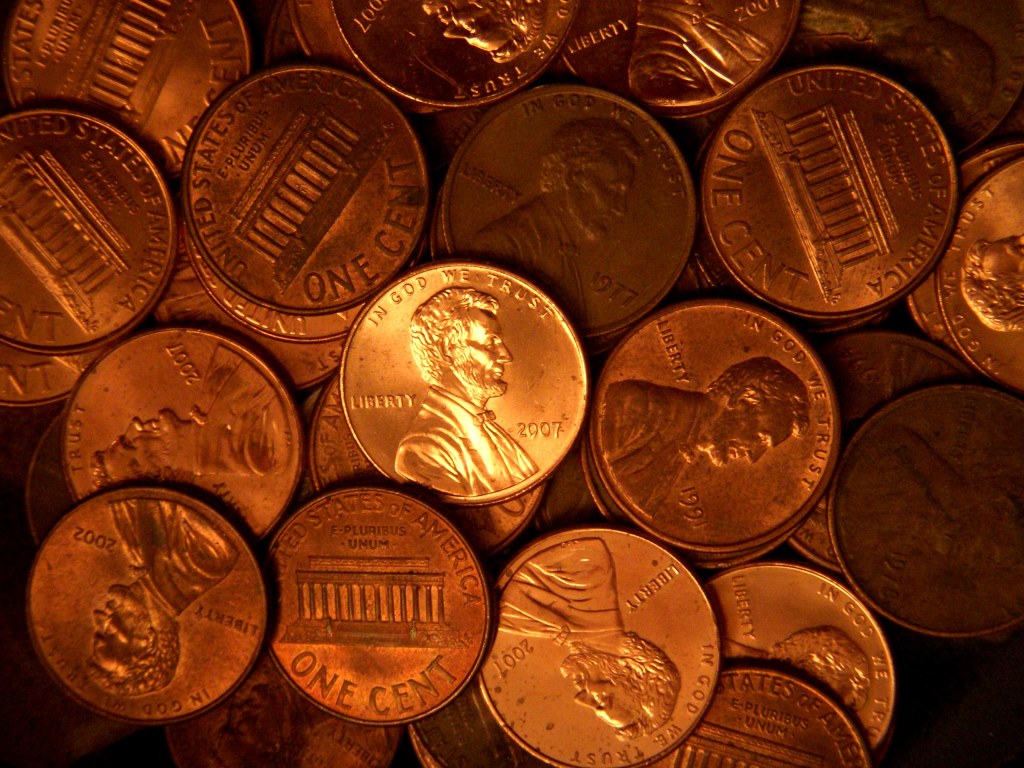 The lowest paid Americans in four states may or may not, depending on their employment status, see Santa’s sleigh on the horizon. Based on November’s voting results to raise state minimum wages, they may think they are entitled to a raise, but that isn’t necessarily the way the law bounces, as we’ll see.

Today, at least 15 percent of Americans, more than 46 million people, live below the federal poverty benchmark. Income inequality in the U.S. –– the gap between the haves and the have-nots –– is at its highest level since the 1920s, despite a set national minimum wage of $7.25 per hour. Though $7.25 figure sounds like a decent entry-level wage, a full-time worker would earn just over $15,000 a year, which is below the poverty line for any family of more than one person. President Obama attempted to raise the federal rate, which has not been adjusted since 2009, and polls show that the majority of U.S. voters want it raised. However, his initiatives were largely blocked by Republican officials who argued that higher rates would result in job losses. [The Republican argument is not without merit, and it is short-sighted to dismiss it without a clear understanding of macro-economics.]

If you check the Department of Labor’s chart of minimum wages paid state-to-state, you’ll notice a wide variance. States and municipalities can independently set higher minimum wage levels, with the highest being $9.32 per hour in Washington. The Arkansas hike could mean a raise for as many as 168,000 people; however, surprising to many, it currently allows lower wages ($6.25 an hour) than the federal baseline. How is that possible?

There are many exemptions which may disqualify a worker from earning even poverty-level wages in the U.S., and even in the states which promise hikes, the additional bump may be based on employee status of full-time work.

As the effects of the recession continue to ripple across America, many in the middle class have had to take lower paying jobs when their former jobs were lost. Meanwhile, activists are getting better at getting the stories of wage abuses out to the public, particularly after food and tourism workers called for a strike in favor of $15 per hour wages – not really expecting to earn that much, but more to shine the light on the realities of their plight now.

There are no easy answers to poverty in America, or to job creation, either. The knee-jerk argument that if people make more, they spend more, and so the economy magically heals itself, is nonsense. When the cost of making the goods goes up (via wages), there is a corollary higher cost for the goods, and so actual buying power isn’t elevated. On the other hand, if families cannot afford secondary educations for their children – historically the ticket to more prosperity for a family – the schism between classes will only deepen.

I don’t have answers, only more questions about how a national minimum wage is intended to work, and why it does, in actuality, not work. What’s your take on this, following recent voter response to ballot options? You can tell us what you think by leaving a comment below or by reaching out to us on Facebook or Twitter.

7 personal finance tracking apps for small business owners
How to use “If I, would you?” to close more sales

One Response to Minimum wage protection? Maybe, maybe not.