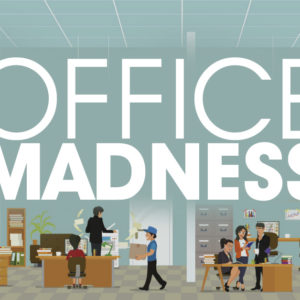 Office Madness: The final round

After 32 of the biggest office annoyances were pitted against each other, four emerged as the most annoying: Refrigerator Thieves, Slow Internet, Coming to Work Sick, and No Shows.

The votes are in, and the matchup is set. It’s time for the finals. Would you get more upset about that leftover piece of pizza being stolen, or catching a bug from someone who tried to power through their workday on DayQuil?

You get to decide. Will Refrigerator Thieves or Coming to Work Sick take the title of the 2017’s number one office annoyance? Click the picture to cast your vote now! 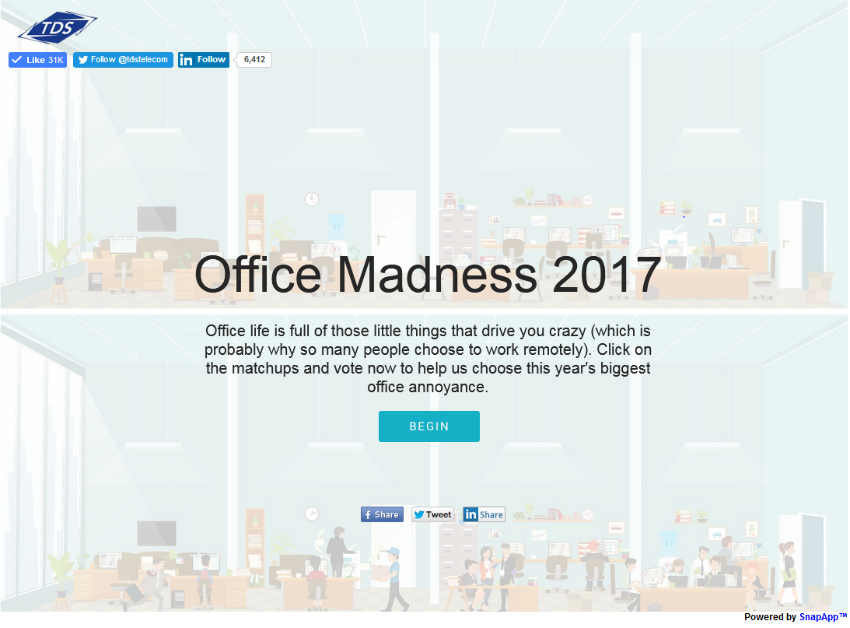