One headline to rule the world! 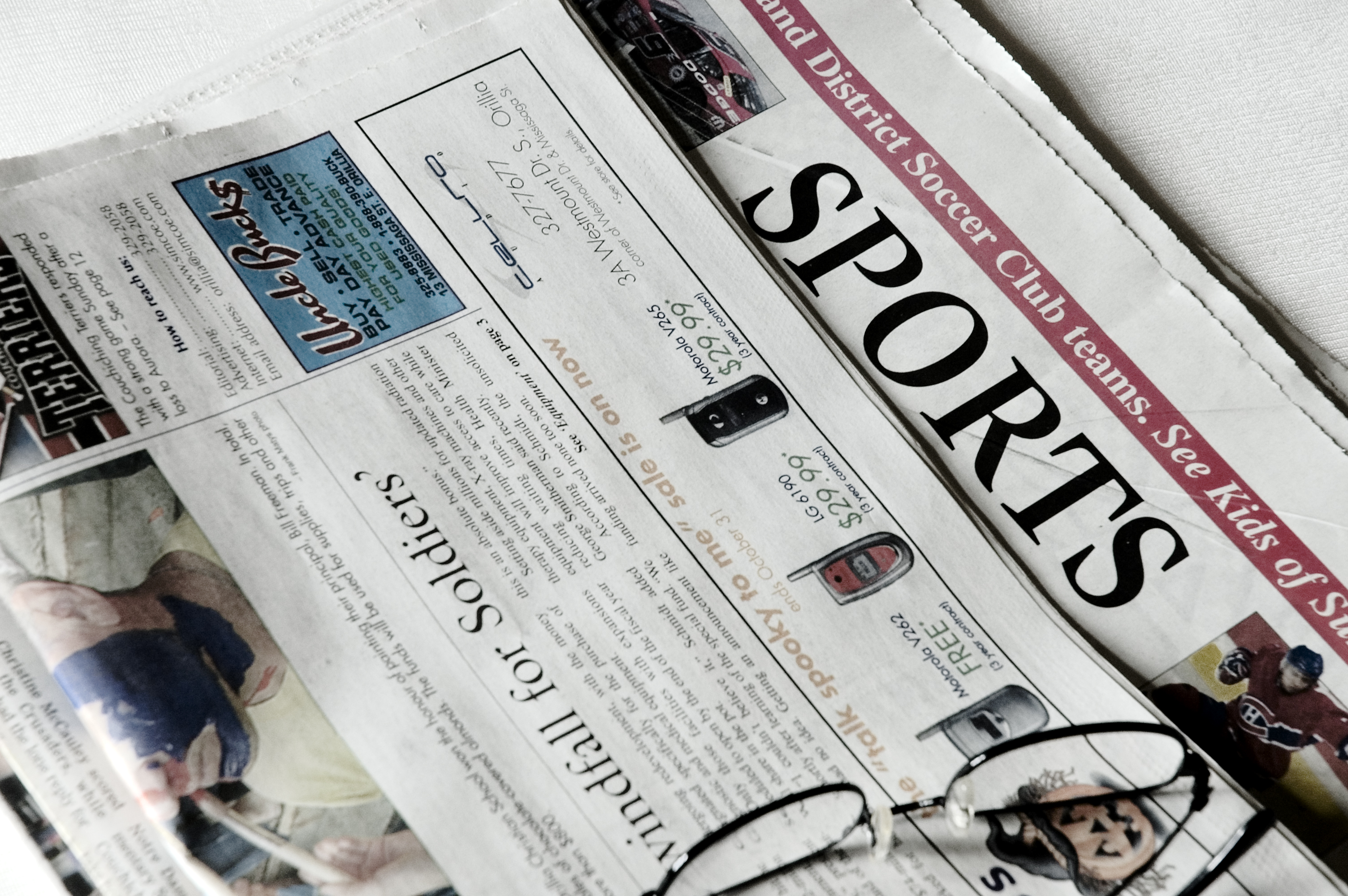 Typewriters, sticky notes and cubicles –– what do these three things have in common? Each of them was once a staple in the modern American workplace. Typewriters have been replaced by computers. Sticky notes have been replaced by smart phones, emails, and voicemails. Many of us are still stuck in cubicles, but with more and more companies adopting remote teleworking policies and advanced communication technologies like TDS’ managedIP Hosted, workers are spending less time tethered to their desk.

My point is new trends are continuously developing in the modern working world. A hot trend right now is the business blog. So, why is blogging important? I found an infographic from ignitespot, an accounting services company, which does a pretty good job explaining blogging importance. According to the infographic 61 percent of U.S. consumers have made a purchase based on a blog post. Eighty-two percent of consumers enjoy reading relevant content from brands. Finally, small businesses with blogs generate 126 percent more leads! I think I’ve made my point.

So, blogs and the content featured on them are important. But, how do you get people to actually read your content? In a world with so many different things competing for our attention crafting a great headline is one the keys. Julie Zeveloff, a Deputy Editor of Business Insider’s lifestyle, transportation, retail, education, and lists and rankings sections says, “Headlines are not an afterthought. They’re a central part of the composition.”

I asked Zeveloff what makes a good headline. She says your goal should be to make them “pop.” She elaborates by saying, “Try incorporating opinion, numbers and superlatives.” Here are a few of my recent favorite headlines from Business Insider.

I know what you’re thinking, “That last headline seem to be a little long.” Well, you are right. It is a little long. You can just barely share the headline on Twitter with a link to the article. And you can forget about trying to include a picture with that tweet. It won’t work. But, Zeveloff says you shouldn’t be too concerned about the length of your headline. She says, “You should use however many words it takes to make your point and no more.”

With that I bid you adieu! But before I wrap this up let me know what you think? Will this help you craft the perfect headline? Let me know by leaving your thoughts below in the comments section or by reaching out to us on Facebook or Twitter.

Is this the summer of (no) social media?
Wal-Mart’s $20 billion experiment