Pay off those credit cards first 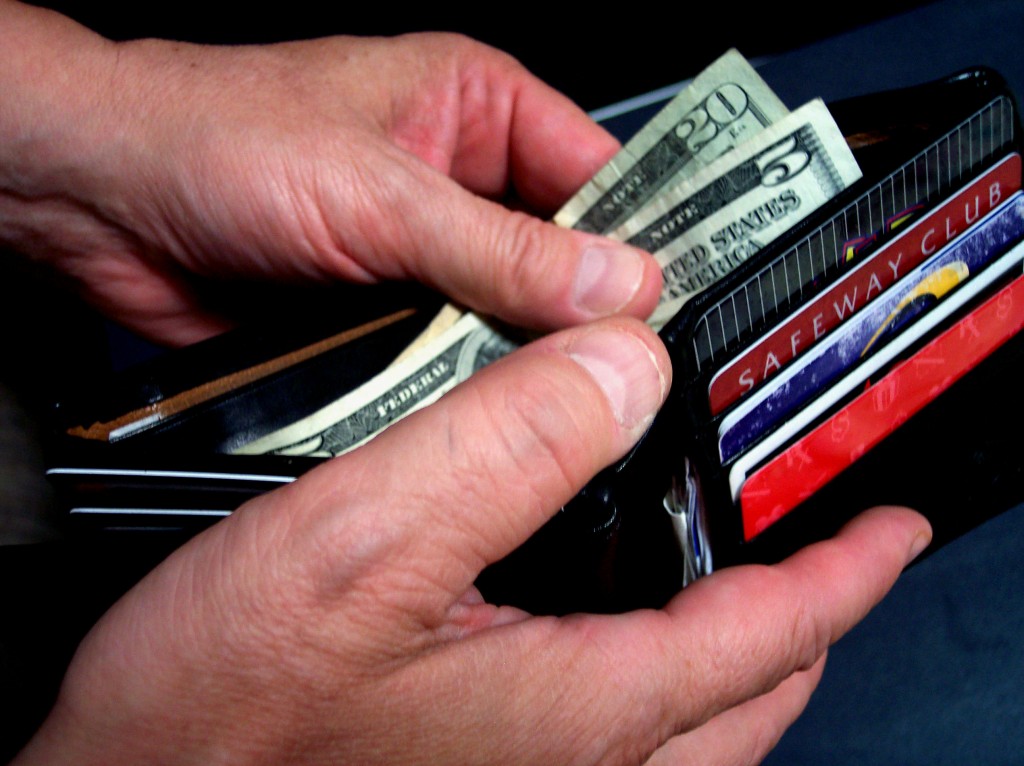 Upgrading to TDS’ VoIP business solution, managedIP Hosted, is affordable according to the McClone Insurance Group. Now, you can save up to $5,000 with our “Heat is On” promotion. Let’s assume for a moment that you take advantage of the deal. Great! So now what? Should you stick that money underneath your mattress? Hop a red eye to Vegas, head to the nearest roulette wheel, and bet it all? Hopefully you won’t do either of those things.

I turned to social media to find out what regular people would do with an extra $5,000. The overwhelming response I got was pay off credit card debt.

After doing a little research online it seems that regular, everyday folks and business owners have a lot in common. Both have considerable credit card debt and both would use the extra cash to pay it off or at least pay it down.

In 2008 the country was rocked by the financial crisis. As a result banks stopped lending. According to one of TDS’ own business bloggers, Ty Kiisel, 90 percent of small businesses that apply for a loan from a bank don’t get approved. According to Inc.com many small businesses had to get creative to stay afloat. So, they stopped using their business cards and turned to consumer cards.

In that same Inc.com article Janna Herron, a credit card analyst for Bankrate.com explains why. She says, “Consumer cards have more consumer-friendly protections in terms of the amount of fees a bank can charge, when they can give you a rate increase, and how much notice they have to give you about changes. Small business credit cards don’t.”

I think many businesses will continue to rely on consumer credit cards. I also think getting to that zero balance will be tough. A more realistic goal may not be paying off the debt but managing it. The traditional wisdom I’ve come across is figure out which one of those credit cards has the highest interest rate and focus on paying that one off first.

Once you get your balance down how do you limit the amount damage you do with them in the future? Do you have any ideas? What would be your plan of attack if your business saved $5,000 dollars with TDS’ “Heat is On” promotion? Let author Barclay Pollak know by reaching out to us on Twitter or Facebook. You can also reach out to Barclay on Twitter or G+.

One Response to Pay off those credit cards first