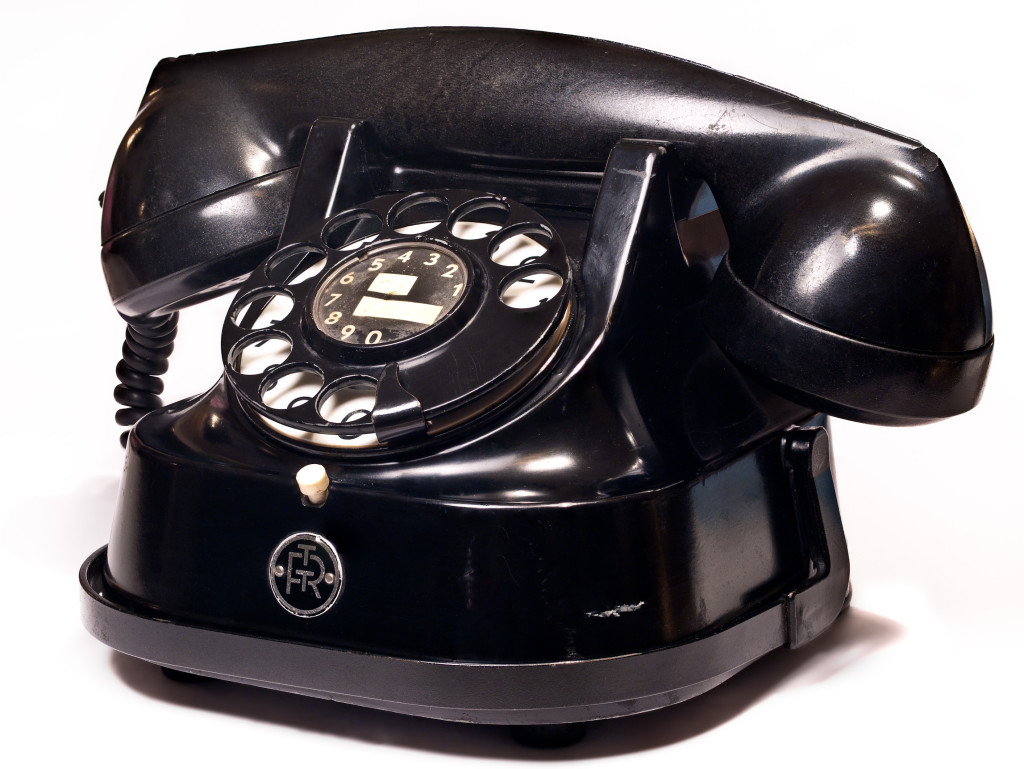 A survey done by the Customer Experience Foundation (CEF) on the behalf of Empirix Inc., found that 79 percent of consumers have experienced poor VoIP (Voice over Internet Protocol) call quality while speaking with a business. CEF Chairman, Professor Morris Pentel says, “Consumers are quickly losing patience with companies that suffer from poor voice quality—truth is it’s a consumer’s market, they have choices in today’s market.” The survey also found that poor call quality drives down sales and sends customers to competitors.

What is it?
People usually say the call is “breaking up” when they hear choppy audio. It sounds like words, or parts of words, are missing.

What is it?
Call audio is heard after a significant delay, often causing parties to interrupt one another or to start speaking at the same time.

How you can fix it
It can be difficult to pinpoint the cause of audio delays. In some cases, such as very long-distance calls or calls relying on satellite relays, some minor delays are inevitable. Look into running a “ping” or “traceroute” test from a computer on the same network used for VoIP calls. There is an explanation of these tests in the following section.

What is it?
One or both parties hear one (or both) voices repeated, often faintly, with a slight delay.

How you can fix it
Have both parties turn down their handset volume. If using a softphone without a headset, turn down the volume, or better yet use a headset. This will keep the mic from picking up sound from the speaker.

There is one solution that will fix all of these problems for customers: TDS’ VoIP business solution managedIP Hosted with dedicated Internet access. Because managedIP is a hosted and managed solution you don’t have to worry about issues like choppiness, delay or echo. TDS takes care of those problems and does much more for customers just like the City of Kenosha.