Pros and cons of starting a business after retirement 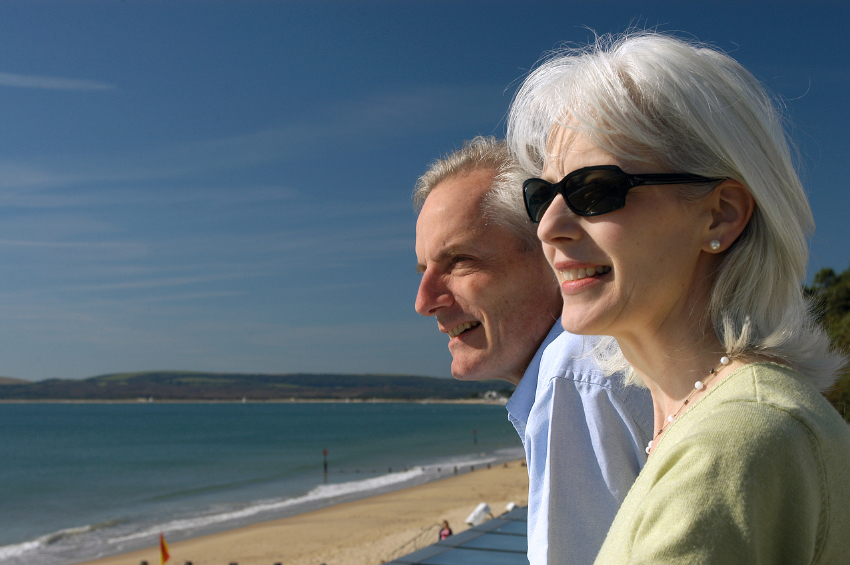 It seems, however, that having some years behind you might be advantageous if you’re considering starting a business. While the majority of seniors are retired or not working otherwise, those who do work show a high level of entrepreneurial activity.

According to information in the Global Entrepreneurship Monitor’s 2012 United States Report, “While less than half of 18-34 year olds believe they have the capabilities for starting businesses, nearly two-thirds of 35-44 year olds hold that belief. This measure stays roughly steady during the next decade before declining to slightly more than half for the 55+ group.”

The report also shares that more than 42% of working seniors run established businesses and one-quarter plan to start their own businesses within the next three years.

So what might you expect if you’re retired – or nearing retirement – and thinking about launching a business of your own?

The take-away
Post-retirement entrepreneurs have both notable advantages and challenges as they start and manage their businesses. Still, they share a lot in common with entrepreneurs of all ages. No matter when you embark on being your own boss, you’ll discover you’ll need to…

Thanks to the entrepreneurs who shared their thoughts for this post…

Chef Steven Crowe – Owner of Crowe’s Traveling Cuisine, York, PA.
Steven Crowe ended a 23-year-long career as a Correctional Officer at a county prison to become “Chef Steven Crowe.” While still working at the prison, Crowe studied and got his degree in the culinary arts. Shortly after retiring, he started out on his own as a personal chef. Crowe’s Traveling Cuisine specializes in creating customized healthy meals on-site at people’s homes.

Max Keever – Owner of Timberline Healthcare Consulting, Inc., Wernersville, PA.
After Max Keever retired from working for someone else in the insurance profession for 40 years, he started his own business, Timberline Healthcare Consulting, Inc, in 2004. Rather than feeling the need to do something completely different, he wanted to continue working in the same field – but under his own terms. His company serves the unique needs of small business owners as they explore health insurance options for their families and their employees.