Ready to quit? Read this first! 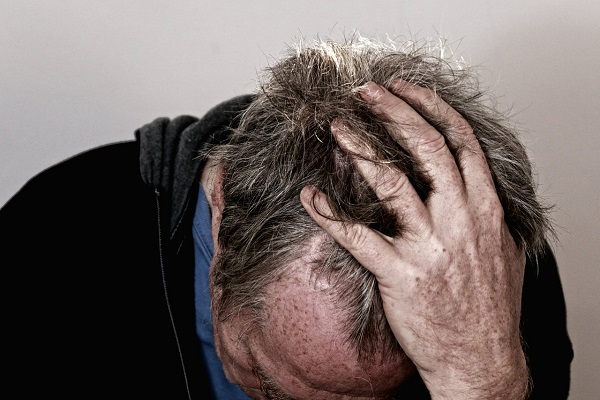 Fed up with your current job situation? We’ve all been there. In fact, my daughter Summer once became very disillusioned with the very prestigious Chicago hospital where she served as a nurse in the Neonatal Intensive Care Unit (NICU). She was upset in particular with one hospital policy in particular. Unfortunately, it was a policy she continually bumped heads with. Summer’s agitation rose to the point that she was considering quitting. At that juncture, however, she stepped back and reconsidered her options. A righteous rebellion might feel great, but she needed those wages, hospital policy would remain the same, and she’d worked very hard for her bachelor’s degree in nursing. Instead, could she shore up her resume with another nursing accreditation that would take her higher up the chain, where she could eventually help dictate NICU policy?

Summer soon found an opportunity to go to a professionally-related conference. She arrived in Boston just in time for the opening dinner, where she found herself seated next to an interesting man who questioned her about her career path. Not realizing he was the keynote speaker, she spoke very candidly with him about her professional aspirations. He applauded her goals and gave her sound advice on how to accomplish them, suggesting she become a valued consultant rather than work within a hospital. It was a very important introduction and a turning point in my daughter’s life. Now she had a noted mentor and ally, and reassurance that she was on an achievable professional path.

Since that meeting, Summer has become a board-certified lactation specialist and she wrote the protocol now being used by many hospitals to ask mothers who have delivered stillborn children to donate the gift of life – breast milk – to save other high risk infants. Following that accomplishment, she was asked to keynote at conferences herself. She soon started her own practice, becoming the lactation specialist for multiple NICUs in Chicago. Most recently, Summer was hired as the Executive Director of the Mother’s Milk Bank of Western Great Lakes, which she helped co-found. She and her staff accept, processes, and distribute breast milk to hospitals serving high-risk infants in Illinois and Wisconsin – even nationwide. Now my “little girl” is finishing her Master’s Degree in molecular biology and will then pursue a Ph.D.

Summer thought, when she earned her BSN and was hired at a good hospital, that she was finally “done” with college. She was set. All of this activity – this additional learning and zeal for her profession – was sparked by a bitter disappointment, a disillusionment. But instead of letting her frustration hold her down, a fresh perspective freed her to consider new paths.

I’m not writing this week just to brag about my daughter (that is a side benefit). I’m offering encouragement to those who feel that being at odds with an organization is a dead-end situation. Instead, look to the positive experiences you can have from within – the networking, learning or training opportunities available. Instead of quitting, consider the goal of internal advancement or of investigating a parallel path that might benefit both you and the organization you currently serve. It’s a different mindset, but one that offers far more potential benefits to all parties involved.

It sounds like a trite sentiment, but it isn’t: Strive to become the change you want to see in the world. There is really nothing cliché in that.