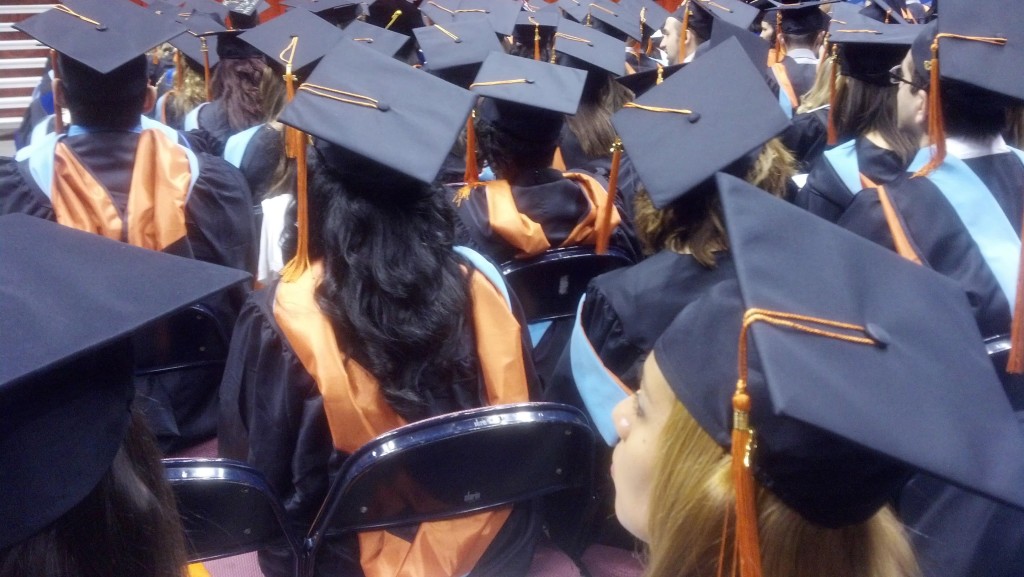 Want to buy a business without buyer’s remorse, or to go to the next level with the one you’re in?

Among the many business people I’ve admired and learned from are Craig Culver, the head of the successful Culver’s restaurant franchise, and Ray Kroc, the patriarch of the McDonald’s empire. You already know of the fortunes they made for their families and the monies they plowed back into their communities, but I want to share the best practices they both attributed to their later successes.

I came into contact with the Ray Kroc machine in the late 1970s when I was Executive Director of the Chicago Ronald McDonald House. C-RMH was expected to take a lead position to help open 18 more houses in the U.S. within the next two years. There was a lot of strategic discussion about how to pair a non-profit enterprise owned by varying boards of directors across several states, and a for-profit sponsor. In other words, there were countless opportunities for failure.

We did not fail because Ray Kroc always insisted on hiring the best advisors and the top talent. Though he was a profit wizard, he didn’t gouge and he didn’t cut corners, understanding the need to spend money to make money. Though McDonald’s does not own or operate any Ronald McDonald Houses (it supplies sponsorship for naming rights), the Kroc enterprise was adamant that every house live up to its incredibly high standards before the promised endowment start-up monies would be turned over.

Ray Kroc was a stickler for standards and procedure, which he said he learned from his first frustrating experiences with franchising. The tussles for ownership and branding rights also taught him to make his expectations clear and to get all future business agreements in writing – in triplicate.

Craig Culver also remembers his first franchising attempt as a frustrating entry into deeper waters, though he, too, said he greatly benefited from the experience. “I went in with a lot of trust and exited with thoughts of getting out of the restaurant business entirely,” he said, adding that he had to re-examine his leadership skills and reclaim ownership of the family brand. However, that experience taught the value of standardization, paying for top talent, and of doing personal on-site inspections.

Today, there are nearly 500 Culver’s franchises operating in 19 states, costing hopeful franchisees upwards of $1.4 million to join. Like Kroc, who remained famously attached to his Oak Park, Illinois store throughout his life, Culver remains entrenched in his Sauk City, Wisconsin origins.

Second-hand lessons are a great way to minimize first-time business ownership blues. We can all benefit from the experiences that Kroc and Culver had first-hand, and mimic the entrepreneurial gold standards they set, no matter what might be our interests or pursuits.

One closing hint: If you really enjoy benefiting from the business acumen of others, you might seriously entertain owning a franchise. A great resource to determine the top franchise opportunities for 2014 are the rankings offered by the Franchise Business Review. You can buy a franchise for as little as $500 or invest million to own a piece of your dream brand. Regardless of the model you’re interested in, exploring what each company expects from a store owner is a guide to best practices for any future business venture!