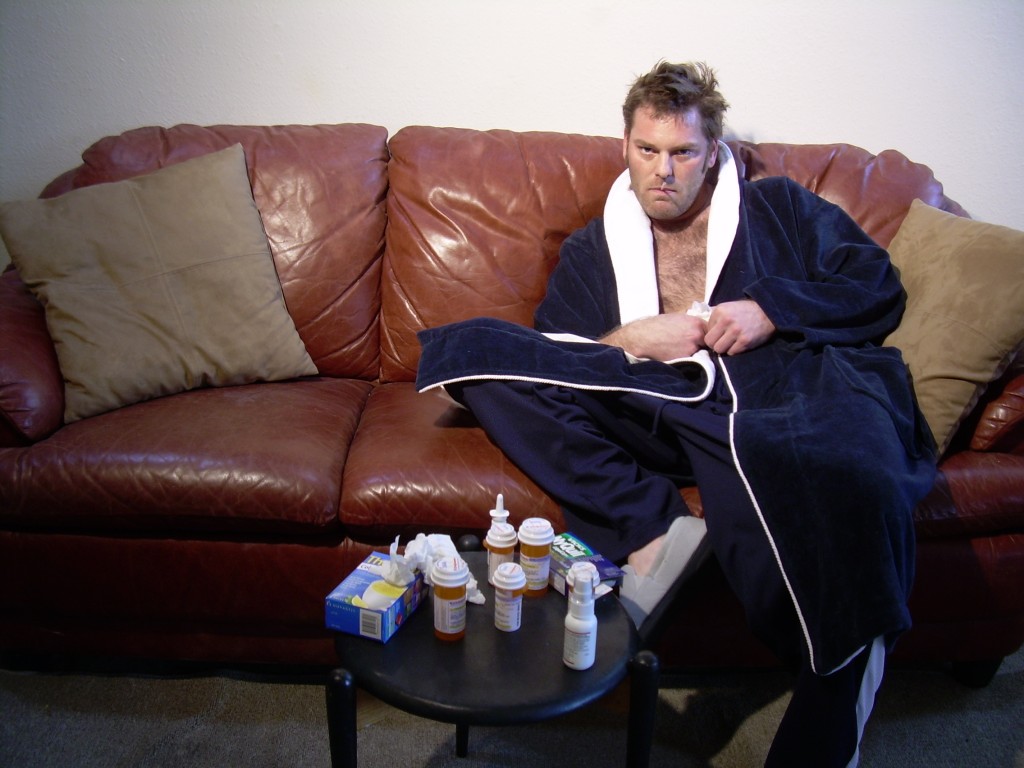 The mercury is falling, the trees are almost bare and the sun is setting a little earlier each day. This can only mean one thing. Flu season is here. How bad the season will be is hard to determine according to the Centers for Diseases Control (CDC). What is certain is the flu can cost you and your business a lot!

According to Walgreens, the nation’s largest drugstore chain, the 2012-13 flu season was one of the most severe in the United States in more than a decade. Americans missed 230-million work days and lost $8.5 billion in wages! Children lost more than 90-million school days.

According to Flu.gov, a federal government website managed by the U.S. Department of Health & Human Services, signs and symptoms of the flu include:

Knowing the symptoms can help you avoiding the flu. There are other steps you can take. The best way, according to CDC and Flu.gov, is through vaccination. For the best results everyone over the age of 6-months should be vaccinated as soon as it’s available in your area. There are also some everyday steps you can take to help stop the spread of germs.

Once the symptoms subside you may feel good enough to go to work. But that’s not what the DHHS recommends. However, there are certain technologies like TDS’ managedIP Hosted (our business VoIP system) that make working from home or remotely possible.

The flu season is just starting. It normally peaks in January and February. But that can vary. You can monitor which areas of the country are dealing with the most cases of the flu by clicking here.

Was this helpful? We want to know what you think. Leave your comments below or reach out to us Twitter and Facebook.