What you NEED to know about TDS Telecom’s managedIP Hosted product demonstration in Knoxville, Tenn. 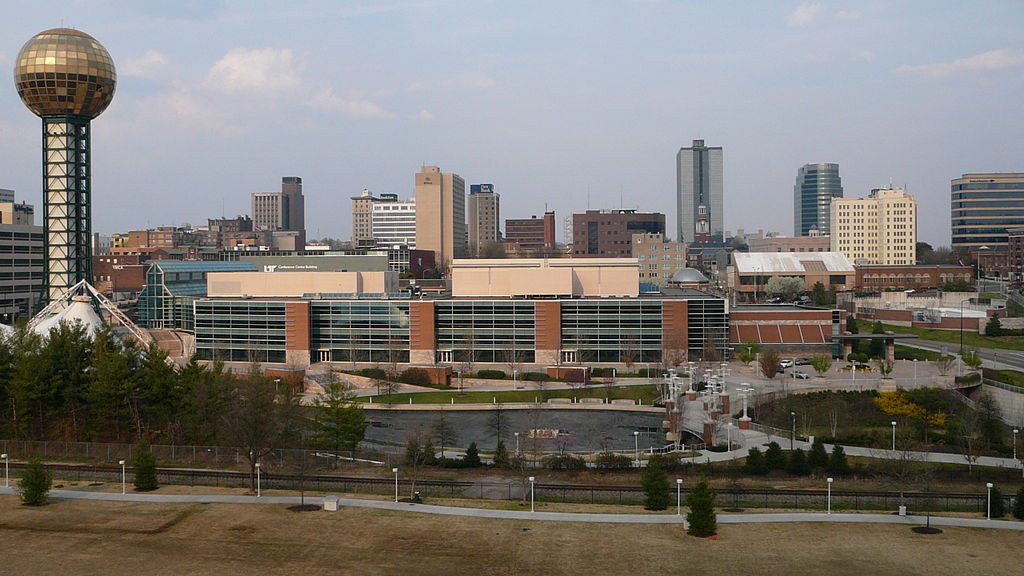 The vitals
On Thursday, March 19 TDS Telecom, the seventh largest local exchange telephone company in the U.S., will host a demonstration of its VoIP (Voice over Internet Protocol) phone solution, managedIP Hosted, at the company’s regional office at 10025 Investment Drive, Suite 200 in Knoxville, Tenn. Click more options on the link below for directions.

There will be two sessions. The first begins at 9:00 a.m. and the second starts at 12:00 p.m. Food and beverages will be provided. Our experts will talk about the differences between VoIP and traditional telephone service and the many benefits of managedIP Hosted. You can register for the event here.

More than just a demo
TDS Telecom’s managedIP Hosted product demo is also a networking opportunity. You’ll have the chance to meet and mingle with other business people like you who are trying to determine what products and services will meet their telecommunications needs. Unlike some networking events this one is free and you already have one thing in common with all the other participants: an interest in improving your business’ telecommunications.

But wait there’s more!
Still on the fence about attending? We understand. You have to pick and choose how you spend your time carefully. The video below may help you make up your mind. Watch as Autoworks of Knoxville explains how managedIP Hosted was helped their business.

Challenge of change pt. 2
3 tips for retaining your best employees