The #1 way to motivate people 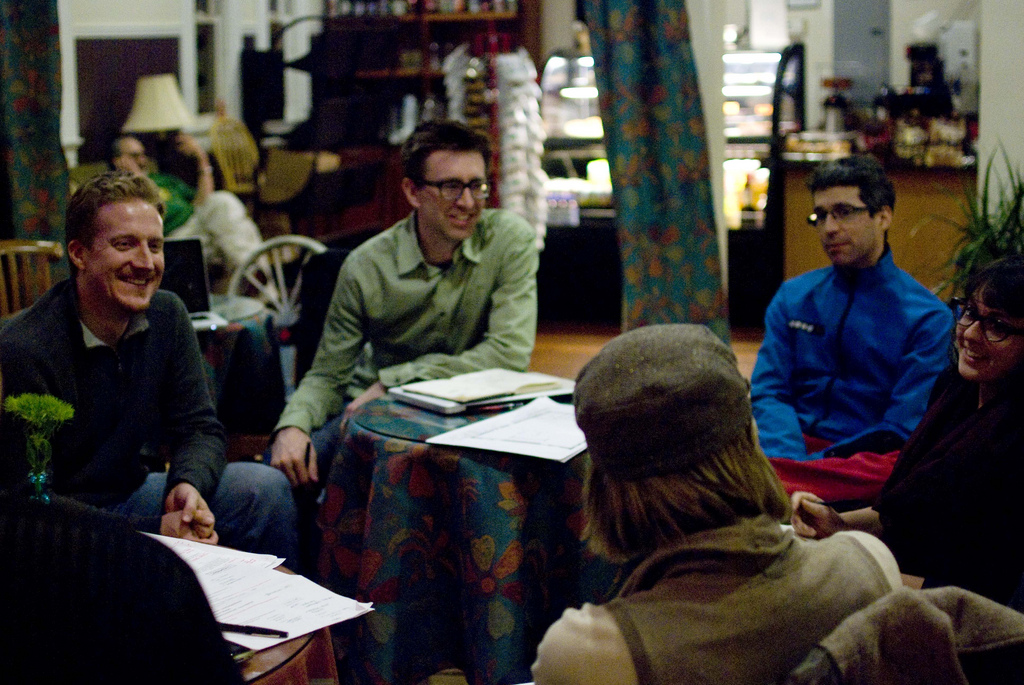 It is so simple, but so often overlooked by executive management: Explain why an outcome matters.

Of course, your opinion isn’t always going to guarantee commitment from your audience, so before you — as manager or team leader — move forward with directives regarding who’s going to do what and by when, you’ll want to stop and check your oil – which is your team’s ability to buy-in to the project as outlined.

Can you listen as well as you can plan? If you can guarantee to hear concerns without getting defensive (or offensive), privately poll each person potentially involved in the project. On a scale of one to five, how important do they view the project? A score of four or five means they will at least engage with an initiative and try to move it forward. Anything lower means there is a hurdle to their enthusiasm, and until you understand the height and depth of that brick wall, you can’t knock it down or help them over.

Another benefit of a private meeting(s) is that it allows you to consider different points of view and, from that, to consider multiple ways of achieving the same goal. When you hear an objection, ask for a suggestion from the person as to how they imagine the team could get around it or how they could best neutralize a challenge. Bingo — they are planning with you to improve the initiative instead of pushing against the project.

While some people are motivated by change, others need a leader’s encouragement and support to engage mentally and emotionally in a new direction. WHY IT MATTERS is where to begin.