Understanding the debt ceiling & The week ahead 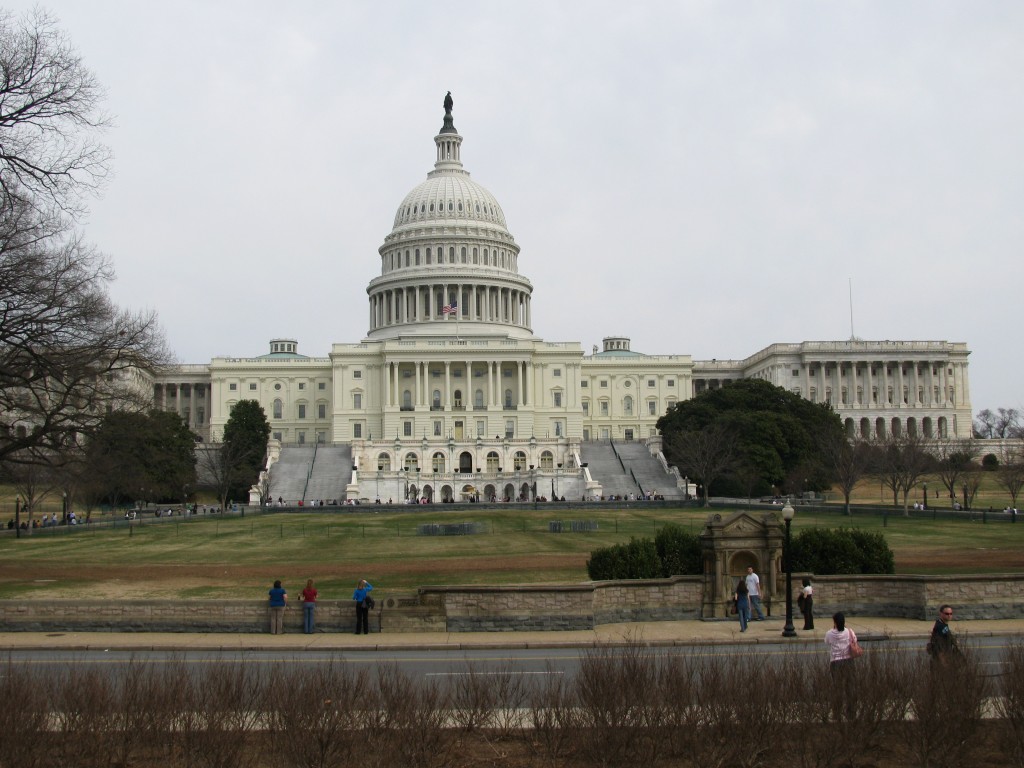 As Washington enters the second week of the government shutdown, another more pressing and possibly catastrophic issue, looms on the horizon. The debt ceiling. In 10 days the U.S. government will run out of money to pay its bills. According to this article from CBS Money Watch by Alan Sherter on October 17 the government will have about $30 billion dollars on hand. That’s only half of what they spend per day.

The article also covers recent history with the debt ceiling, how much danger we are really in, and why Congress and the White House can’t avoid lifting the cap by cutting federal spending. You can read the full article here.

The government may be shutdown but the business world continues to move along. Albeit, with one eye trained on Washington. Attendees at this years Inc. 500l5000 event won’t have to look very hard to keep an eye on our nation’s capital. The event, which honors the best the business world has to offer is holding the three-day event in D.C. Attendees can expect to hear from high-level keynote speakers and lots of networking opportunities.

You can read about more events going on this week in this article that appeared on Entrepreneur.com.

Change is good?
How to survive an online smear campaign