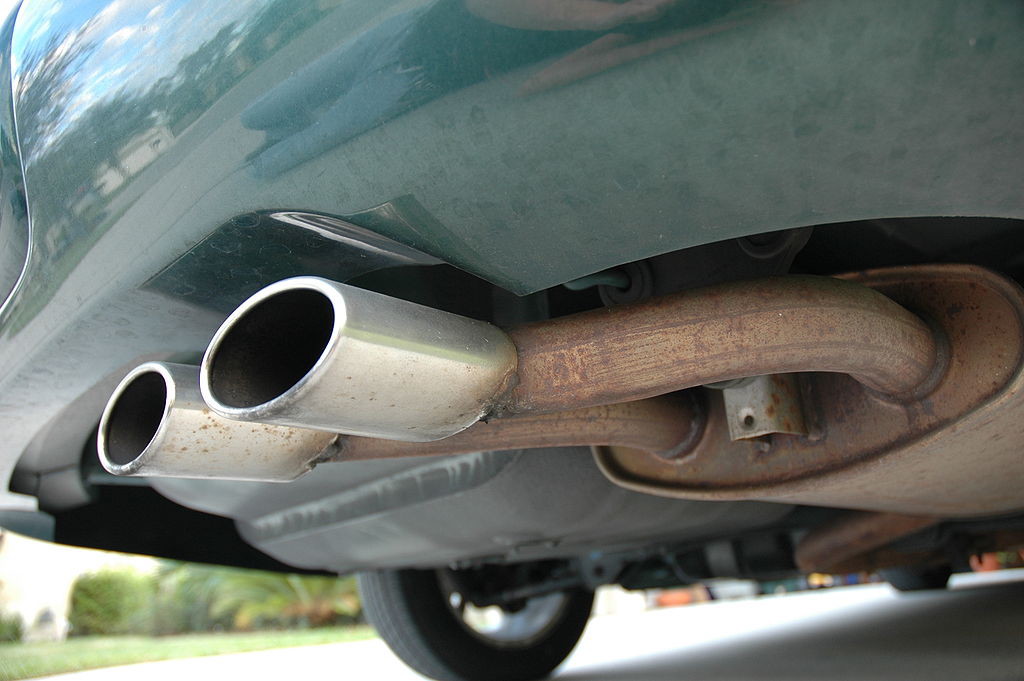 It is no secret that commuting to and from work costs a lot. It takes time (almost 70 hours a year depending on where you live according to this study), and if you’re not careful it can take a toll on your health.

Last year I told you about a report from my alma mater, the University of Wisconsin-Madison, and the Robert Wood Johnson Foundation. The County Health Rankings and Roadmaps study found that driving contributes to physical inactivity, obesity, and air pollution.”

Now, a new study from the University of Surrey in England claims that commuters are also exposed to more air pollutants. Dr. Prashant Kumar and his team found commuters spend an average of 1.5 hours a day behind the wheel. His team also found that drivers spent two percent of that time passing through intersections controlled by traffic signals. That close to two minutes accounted for 25 percent of all the nanoparticles motorists encountered. According to a press release from the University of Surrey nanoparticles have been known to contribute to respiratory and heart disease.

For the study Dr. Kumar and his team monitored driver’s exposure to air pollutants at various points during their commute. Intersections controlled by traffic signals were pollution hot-spots. The reason behind the uptick in dangerous nanoparticles has to do with the fast changing driving conditions. At controlled intersections drivers quickly decelerate, stop, and then accelerate to get back up to speed. Peak particle concentration was almost 30 times higher at controlled intersections when traffic was stopped.

Dr. Kumar says, “Our time spent traveling in cars has remained fairly constant during the past decade despite the efforts to reduce it and with more cars than ever joining the roads, we are being exposed to increasing levels of air pollution as we undertake our daily commutes.”

Dr. Kumar says there are a few things you can do limit your exposure. They are:

There is a fifth option Dr. Kumar didn’t mention. You could avoid your commute altogether and work from home. People who telecommute are typically more productive, save money, and don’t have to worry as much about traffic jams, car maintenance, and how the daily trek to the office impacts their health.