What Don Draper should have done after losing his job but, probably didn’t 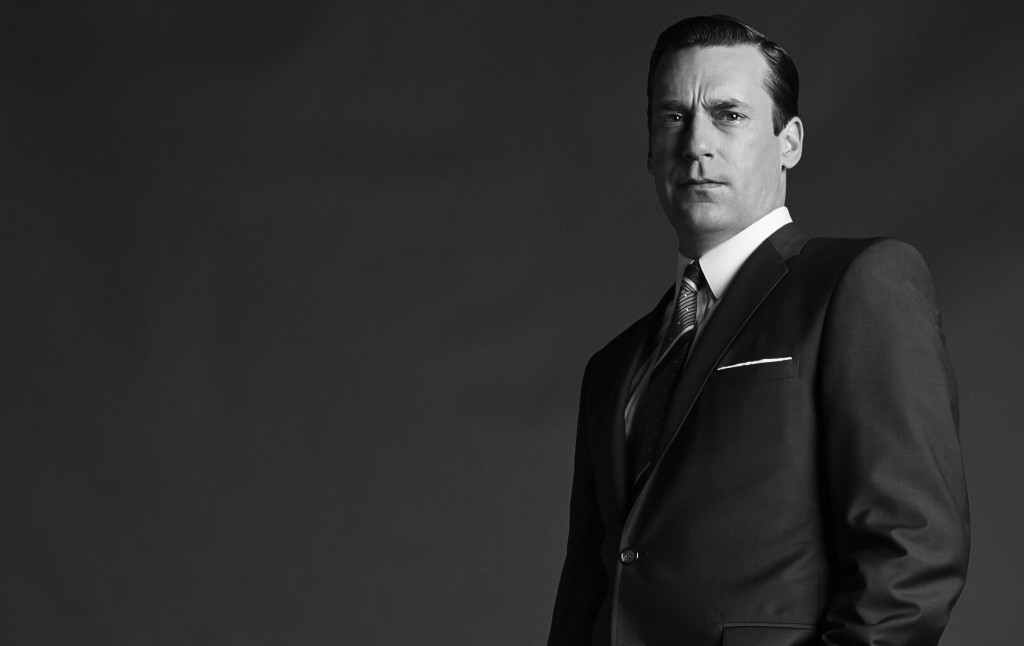 The seventh and final season of AMC’s hit show and one of my personal favorites, Mad Men, is upon us. Season six closed with Don Draper (Jon Hamm) being told by the partners at the ad agency, Sterling Cooper and Partners (SC&P), that he needs some time off.

Most people would probably be fairly upset by the news and would more than likely begin the search for their next opportunity sooner as opposed to later. But, this is Don Draper we’re talking about. Instead he takes his kids to his childhood home (if you can call it that) in Pennsylvania.

So with season seven nearly here that got me thinking about good ol’ Don, who if you’re not familiar with lives in a moral gray area, and what he should’ve been doing with his time off but, probably wasn’t. What follows is some of the best advice I was able to dig up from the interwebs.

Of course the above information is only one man’s opinion and I’m sure as you know there’s more than one way to do just about everything in life. Feel free to connect us and let us know what you think. You can leave a comment below or reach out to us on Facebook and Twitter.

The possible missing piece to the success you want
Earth month: Three things you can do to be more eco-friendly