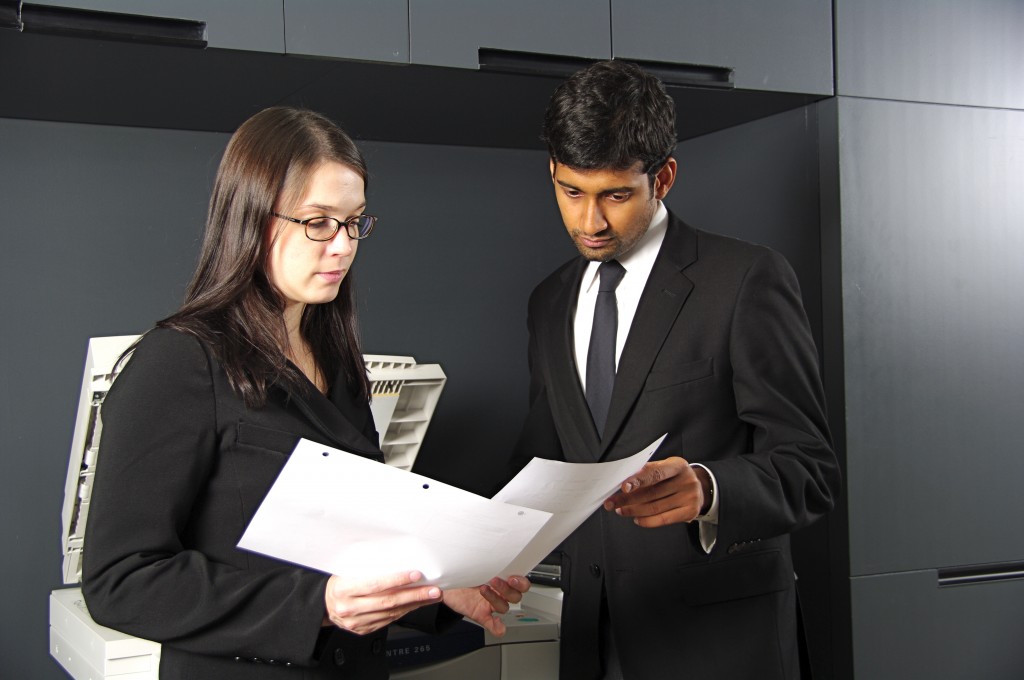 Although year-end reviews are often tied to an increase in compensation, employees and employers alike don’t look forward to the process. Many employers find the one-on-one meeting awkward, even when the conversation is mostly positive. Research shows that employees may have other things that are just as, if not more so, important than money.

Contrary to popular belief, employees value many things more than the amount of money they’re being paid. If they’re treated right, employees will not only work for less, they’ll be happier and more productive as they do so.

Here’s what employees really want according to Geoffrey James, who’s had hundreds of conversations about bosses and jobs.

Satisfy the ten desires above and your employees will remain loyal and hardworking, even if you’re paying them less (and maybe even far less) than they might earn elsewhere.

Do you think this is true? Will employees be happy making less money if their employer meets this criteria? Leave your comments below or reach out to us Twitter and Facebook.

What does good customer service look like these days?
Three big advantages of being a small business

One Response to What employees want