When refusing to hire a felon could land you in court 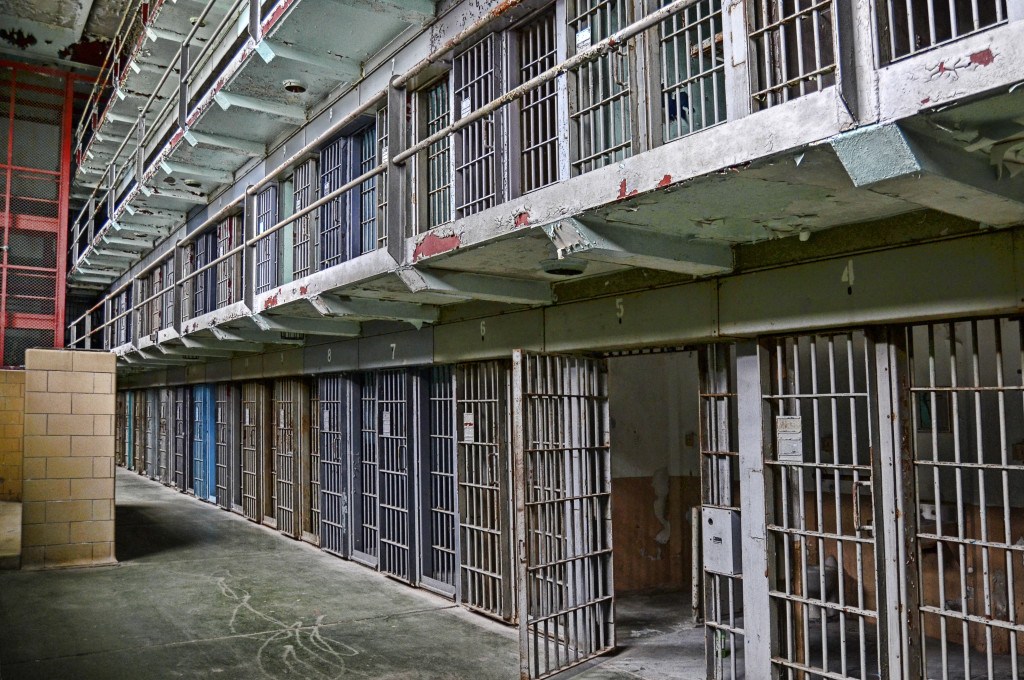 This cautionary tale begins with a Bed Bath & Beyond HR manager who routinely prepared information to hand out at New York job fairs. The material included a blanket statement informing potential job applicants that the company didn’t hire felons, advising people with felony convictions not to bother to apply for open positions.

New York Attorney General Eric Schneidwerman is cracking down on discrimination against felons who have served their time. As a result, that job fair mistake recently cost Bed Bath & Beyond a $125,000 settlement. In addition to punitive damages and penalties, the retailer was ordered to pay $40,000 for restitution to convicted felons who were unlawfully denied jobs. Schneidwerman’s office concluded that Bed Bath & Beyond’s hiring position is illegal. The company, which operates 62 stores in New York, agreed to the terms of the settlement, which include conducting training to bring all its practices in line with New York law.

Bed Bath & Beyond stopped short of admitting any corporate-level wrongdoing, which was wise, since it operates 1,400 nationally. The U.S. Equal Opportunity Employment Commission (EEOC) has stepped up prosecutions from around 50 cases a year to more than 600 annual filings. While there is no federal law that clearly prohibits asking about arrest and conviction records, using that information as a litmus test without giving the applicant a reasonable opportunity to explain could land you in a federal lawsuit. According to the EEOC, if the employer does not show that the conviction bias is “job related and consistent with business necessity” for the position in question, the exclusion is unlawful under Title VII.

Though federal anti-discrimination laws prevail, states can and do differ in their interpretation of the broader intent. Even municipality laws differ on status qualifiers. For example, Wisconsin has more restrictions for employers in place than does New York. Wisconsin’s Fair Employment Act makes it unlawful to discriminate against a job applicant or employee with a conviction record unless the offense is substantially related to the circumstances of the particular job. Also, the person need not have been pardoned or “done their time” to enjoy non-discrimination protections. Meanwhile, in New York, only felons who have earned “ex-offender” status by satisfying the conditions of their sentence are protected by anti-discrimination laws.

Hawaii prohibits criminal history questions until employers make a conditional job offer. San Diego, CA is now waging a campaign to remove the question “Have you ever been convicted of a felony?” from job application forms. Employers would be under no obligation to hire and can still do subsequent criminal background checks. This likely was inspired by Rhode Island’s passage of a “ban the box” law in 2013 making it illegal (as of January 2014) to ask about a criminal past prior to a first interview. This law was passed to allow the applicant at least the opportunity to explain his or her employment credentials.

The entire premise of our legal system is to rehabilitate rather than punish. Although the U.S. has just 5% of the world’s population, our jails house roughly 25% of the world’s incarcerated people, meaning these laws potentially affect a labor pool estimated at 6 million people. Odds are very good that every company in America will eventually face the “should we or should we not hire convicted felons?” question.

A refresher on both federal, state and municipal employment law, then, is critical. Certainly a seminar is less expensive than an HR misstep might be, and sufficient training could at least shore up a potential corporate defense.