When the weather outside is frightful…. 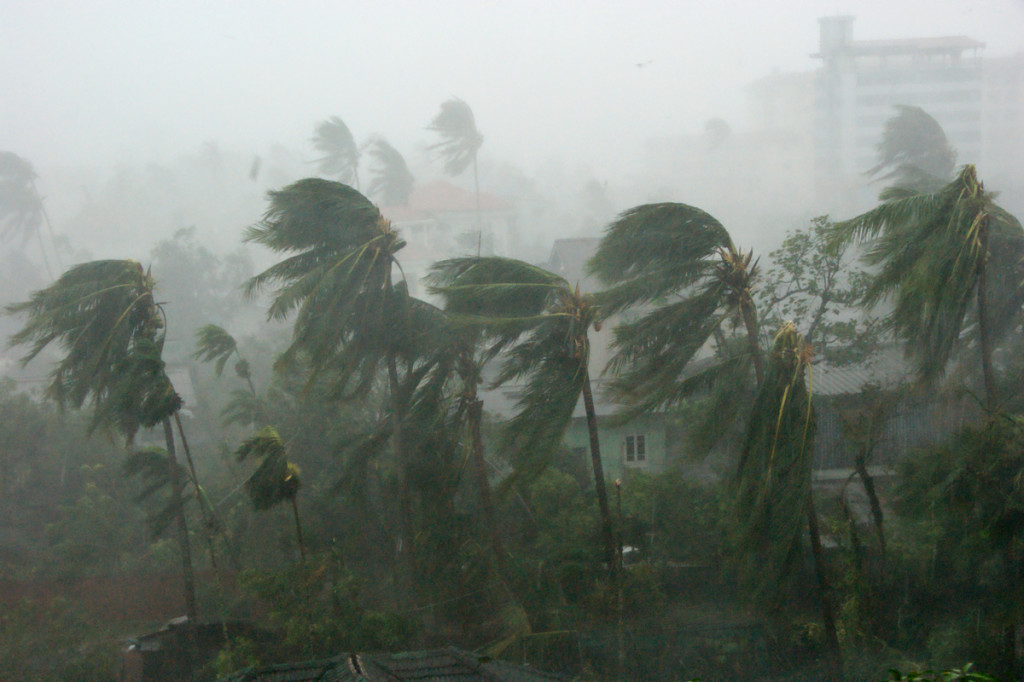 You might think the chances of your business closing due to a weather-related incident are too small to bother with a disaster plan, but let me share a cautionary tale with you – a true story of my own business myopia.

Our $1.25 million Denver-area business employed 25 people. Margins were too tight to allow me to take a paid vacation, let alone to hire a business consultant to draft a disaster plan! But then, in the middle of an otherwise glorious summer day, the company’s roof was nearly blown off by a powerful tornado. Insurance reimbursements covered the physical repairs, but not the $3,000 per day cost of business interruption.

Five months after the tornado, Denver was hit with a record-breaking blizzard. Five of us brought sleeping bags to work, vowing to keep the business open at all costs. Then the Governor declared a state of emergency, prohibiting citizens from driving two-wheeled vehicles on city streets for days. That blizzard marked the second time I had to take out a signature bank loan to cover payroll. (The third and last time was when a water pipe burst in the dry storage area, soaking product inventory.)

If your best disaster plan is to endanger your own life to keep doors open at all costs, well, learn from my sorry example of how well that plan works.

Only 43 percent of small businesses have disaster recovery plans today. With 20/20 hindsight, I’d suggest taking FEMA’s advice and using its plan template as your first line of defense. You can’t prevent or even anticipate weather disasters, but having a core disaster recovery plan can go a long way toward settling your nerves when the wind starts howling outside your office and you look up and see… the sky.

Experts estimate that 24 percent of small- and medium-sized businesses permanently close their doors after being hit by a major storm. The annual tally of billion-dollar disasters in the U.S. – tornadoes, earthquakes, floods, fires, hurricanes, etc. – has tripled since the 1980s, with 2011 offering up 14 different $1 billion-plus weather-related disasters. The total losses in 2011 due to natural disasters totaled more than $60 billion. Then came Hurricane Sandy in 2012, a year that claimed 11 disasters topping $1 billion.

The Moore, Oklahoma F5 tornado, with winds up to 210 miles per hour, was a tragic opener in 2013. In all, 41 weather events caused $1 billion or more in damage in 2013 according to a report recently released by Aon Benfield, a reinsurance group. That’s one more than the previous record set in 2010. The report chronicled a total of 261 weather-related disasters over the course of the year.

Don’t stop with insurance; that’s one tool, but not a plan. The New York Department of Financial Services investigated more than 100 complaints related to business-interruption insurance denials in the aftermath of Hurricane Sandy. Because of the hassle and cost (beginning at $10,000 for attorney’s fees) to challenge insurance denials, a fraction of the number of businesses who were actually wrongfully denied coverage ever recouped help.

When the weather outside turns frightful, don’t do as I did, but rather as I now preach: work your plan.

Vetting service providers: The small business quest for the right fit
Why say no when it feels so good to say yes!